Gang plans and steals empty safe in Dubai, to be jailed and deported - GulfToday

Gang plans and steals empty safe in Dubai, to be jailed and deported 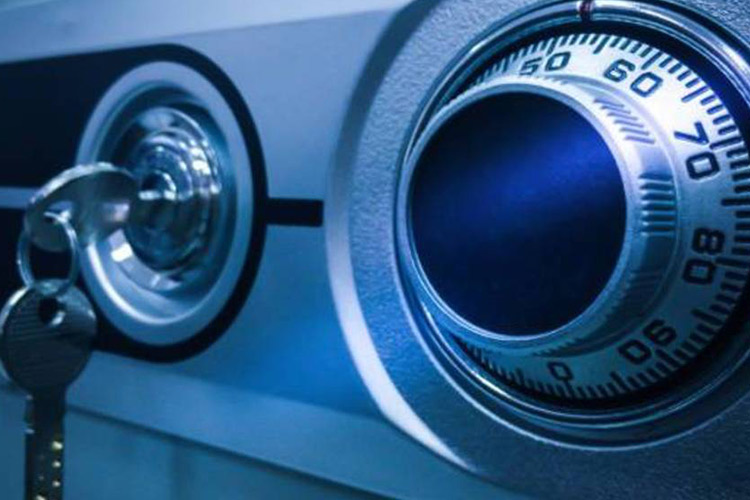 The Dubai Criminal Court sentenced a gang of four Asian men to three months in prison each and fined them jointly Dhs460 (the value of the empty safe) for breaking into a warehouse in Ras Al Khor and stealing a safe, which they found later empty.

The Court also ruled that the convicts would be deported after serving the terms.

The incident dates back to last March, when the owner of a company filed a report stating that a warehouse belonging to the company had been robbed.

According to his testimony in the interrogation, he received a call from the workers’ supervisor informing him that the company’s warehouse had been robbed after breaking its outer door.

A cop testified that the investigation team was able to identify one of the suspects through the footage of the surveillance cameras. The team managed to locate and arrest him, and upon searching his car, the stolen safe was found broken in its boot, the cop added.

The suspect admitted in the interrogation that he connived with the rest of the suspects to rob a warehouse in the Ras Al Khor area.

He informed the police about the rest of the gang members, so they arrested all of them.

The suspects also admitted that they watched the place and waited for it to be free of passers-by and then entered the warehouse after breaking its outer door.

They found a safe in one of the offices, stole it and fled the scene. They broke the safe in another place thinking that it was containing money, but they found nothing. It was an empty safe.