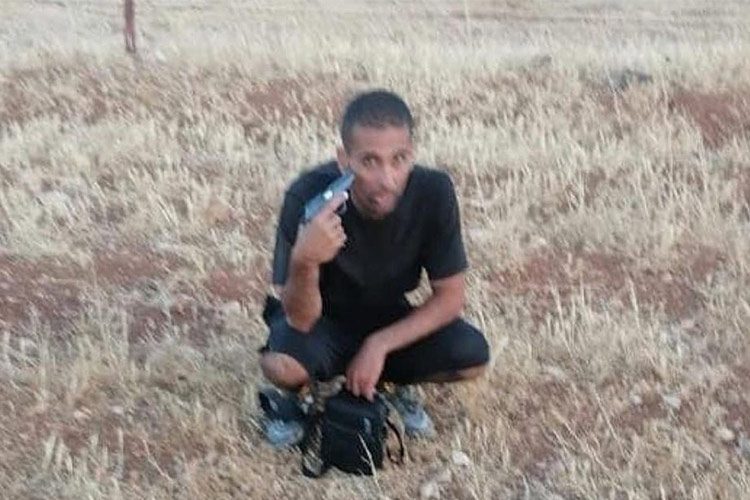 The killer with gun pointed towards himself.

The Jordanian authorities on Sunday announced that the killer of the university student, Iman Irsheed, shot himself to death after being cornered by the police in a remote area.

The Jordanian media quoted a spokesman for the Public Security Directorate, who stated that the killer of university student Iman Irsheed, who shot six bullets in campus and fled, had been located.

The Public Security Directorate confirmed that the killer had shot himself after being surrounded by security men in his home.

The murderer fired six bullets at the victim, one of which hit the head, and she did on the spot. 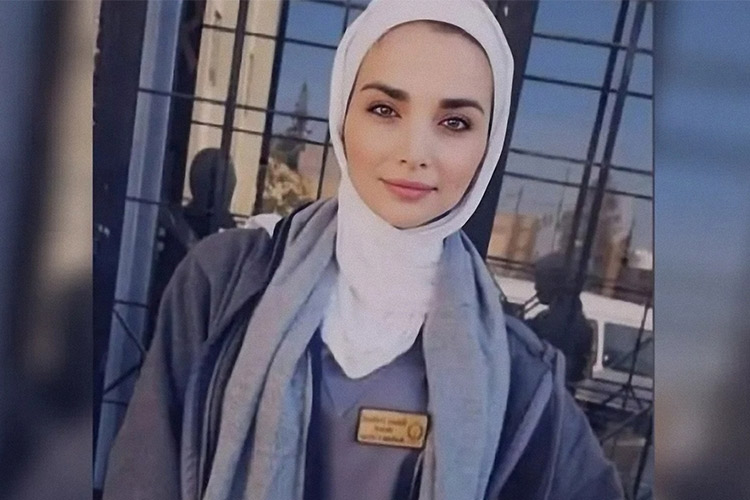 The incident came after a day where a female student Nieyara Ashraf was slaughtered by her colleague over a marriage proposal in Egypt.

The crime caused sadness and anger in the Arab world.

The Jordanian Public Security issued a statement on Thursday, about the details of the crime, stating that an anonymous person entered the university campus and killed a female student, known as Iman Irsheed, who was studying at the Private University of Applied Sciences.

Iman was studying nursing at the university.

The statement clarified that the culprit fled the scene while the student was taken to the nearest hospital, but she died due to the fact that she was shot in the heart and head, amid a state of panic and horror at the scene.

It turned out that he was not a student at the university, but disguised so that no one could recognize him.

He then went towards the victim directly, stopped in front of her and shot her 5 times, one of which was in the head, and 4 in the body.

When the security forces attempted to arrest him, he shot in the air and fled, according to what was published by local media on Thursday.

The sources indicated that armed security men tried to chase after him, but he managed to escape, explaining that he is not more than 24 years old.

The girl, according to the sources, had just come out of taking her exam, and her companion was walking beside her, when the shooter came and sprayed five bullets at her.

Man kills girl in his shop, hides body inside it and leaves the scene

The Jordanian security services immediately dealt with the incident, after going to the place of its occurrence and examining the body. An investigation was launched, and information was collected to confirm it.