Crying toddler ‘suffocated to death’ by kindergarten caretaker in Egypt 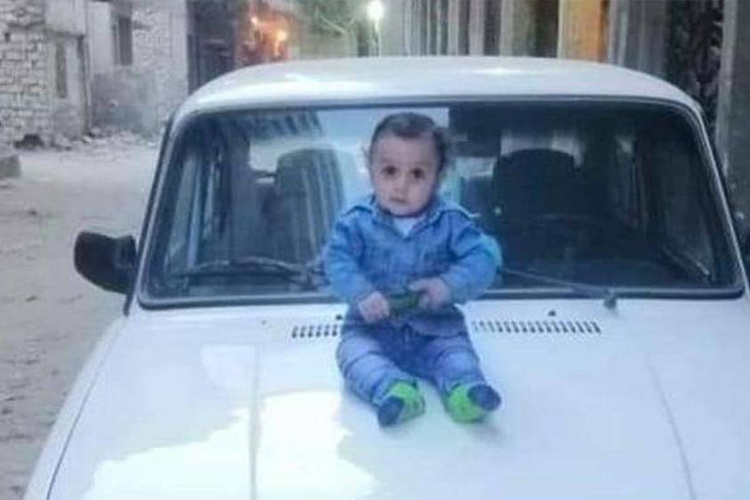 The toddler Rayan sits on the bonnet of a car in Alexandria, Egypt. File

In a heartbreaking incident, a 2-year-old toddler, called Rayan, was killed in a kindergarten, located in Al Seyouf area, Alexandria, Egypt, as result of a caretaker’s slackness and indifference.

The details of the painful incident go back to the time when the child’s mother went to the kindergarten to take her child home, but she was shocked by seeing him lying in bed motionless and his face was completely blue, as no one in the kindergarten noticed him.

She immediately carried him and rushed to a hospital, where she was told that the child had died.

The investigations indicated that the kindergarten’s caretaker was deeply disturbed by the non-stop crying of the child Rayan, so she put a pacifier on him and fixed it by a rope around the child’s neck, which exposed him to suffocation, after the rope coiled around his neck.

Investigations revealed that the child’s mother knew from the workers at the kindergarten that her child had been sleeping 3 hours ago, and went to check him, she found his face completely blue, so she rushed him to the hospital.

On checking footage of the surveillance cameras at the kindergarten, it was found that the sitter had tied a rope on the pacifier, and that she saw him after a while and discovered his death, so she ran away from the kindergarten headquarters.

Accordingly, the Public Prosecution ordered detention of the kindergarten’s manager and the caretaker for 4 days pending investigations over the involvement in causing the death of the child. 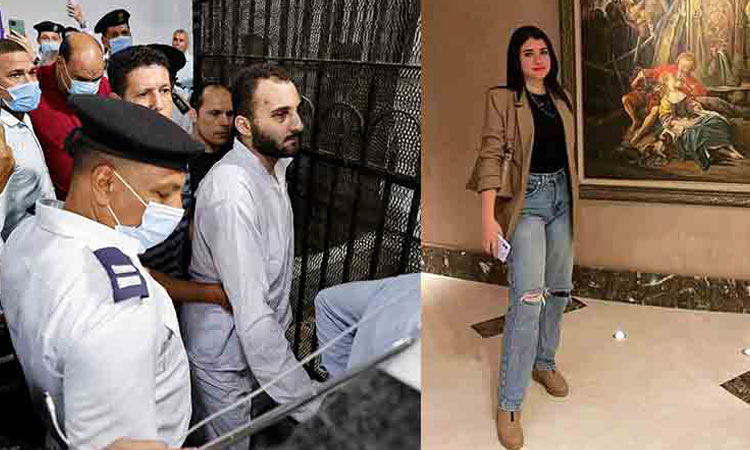 The convict was found guilty of premeditatedly killing Naiyera, a Mansoura University student, who was treacherously murdered in front of the university’s gate. 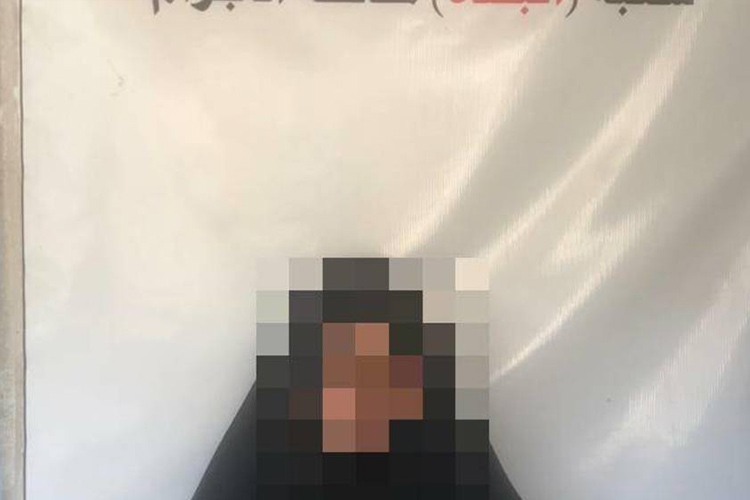 In her testimony before the court, the mother said she did so to break the heart of her ex-husband after he had deserted her and her daughters following divorce and told her of his intention to get married to another woman.

According to the police, the crime was committed due to the victim's refusal to have a relationship with the culprit.