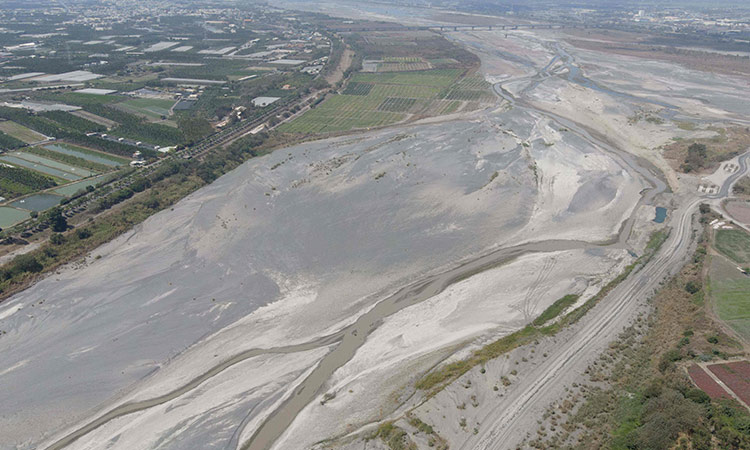 Taiwan puts more than one million households and businesses in the central region on water rationing due to drought.

The island is struggling with the worst drought ever recorded in 56 years due to the typhoon not falling last year.

The state water company is now cutting supplies in Taichung, Miaoli and northern Changhua county for two days a week, with the government warning it must "prepare for the worst".

Rules have been set for rationing days, including no shampoo treatments at hair salons and no car washes at gas stations.

According to the Water Resources Agency, In southern Tainan city, water levels at the island's largest reservoir Tsengwen were less than 12 per cent, while the Baihe reservoir was completely dry.

"If there is no monsoon or typhoon coming, water rationing will have to continue or expand and we will have to take further responsive measures," she said at a city government meeting.

Taiwan last imposed water rationing in 2015 until heavy rains brought by a typhoon eased the drought.