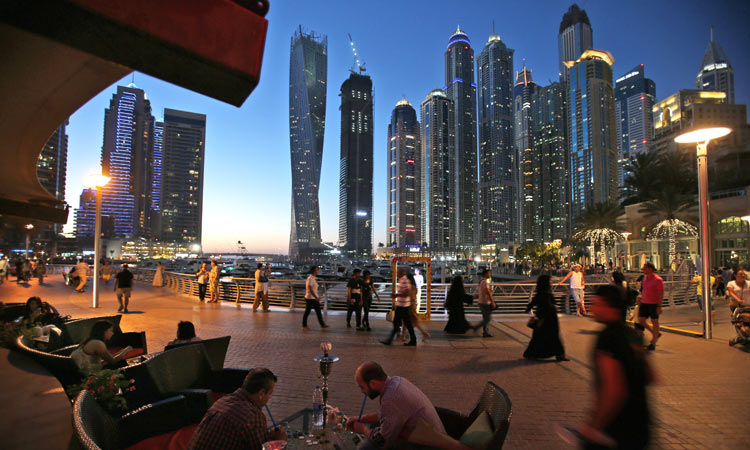 An Asian man, 36, was arrested and referred to Dubai criminal court for threatening to kill a man and his family over a police report that was filed against him.

The victim pursued the defendant and called him repeatedly to show up to work, but he received no reply.

Gang in the dock for stealing from vehicle

2 Asian nationals in the dock over robbery

Youth in court for raping friend

Upon that, the victim filed a report against him, and then the defendant began to threaten to kill the victim and his family if the charges were not dropped.

The defendant’s wife was also an accomplice in threatening the victim, and both repeatedly sent threat messages to reach their goal of scaring him.

The defendant was arrested and jailed, and will be prosecuted, while his wife is now on the run.