Furious for being asked to clean the bedroom, carpenter fractures colleague's skull - GulfToday 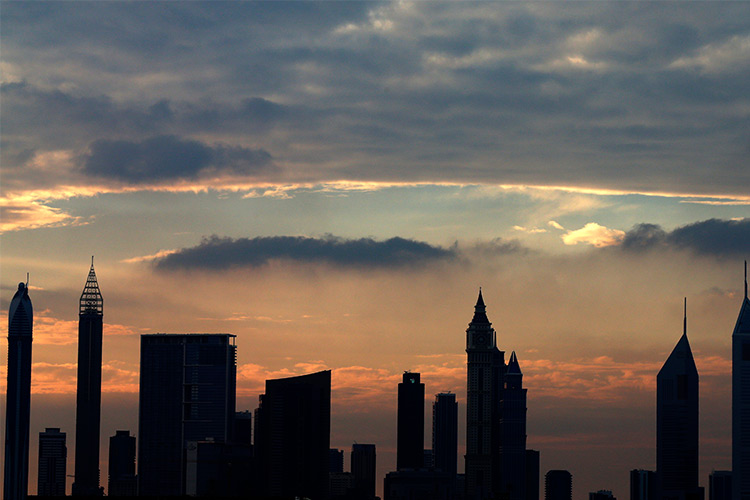 A disorderly carpenter smacked his roommate with a metallic rod and fractured his skull for asking him to clean their bedroom, a court heard on Wednesday.

The Asian defendant, 26, assaulted the Indian roommate, 32, inside their room at a workers’ accommodation in Hatta area at around 12:00pm on March 22.

He hit his legs and head inflicting his skull with a fracture.

Besides assault, prosecutors also accused him of abusing alcohol.

Meanwhile, they accused the roommate of grabbing the defendant’s neck and shoving him to the ground causing him injuries that took days to heal.

Prosecutors demanded the Dubai Criminal Court’s jury to hand both of them tough punishments.

The roommate did not show up for the trial.

The judge adjourned the hearing till Nov.20.

In prosecution records, an Indian labourer, 29, said he was inside the accommodation when he spotted the defendant’s roommate coming out of the room.

“He was bleeding from the head. He went to our supervisor.”

“I looked inside their room and saw the defendant. He had a crowbar in his hand. I suppose it was the tool he assaulted the roommate with,” explained the labourer.

The Indian supervisor, 43, said, “He came to me bleeding. He complained that the defendant assaulted him and that he did not know the reason the defendant did so. I asked my assistant to take him to hospital.”

The Pakistani assistant, 28, gave a similar testimony, adding that on the way to hospital, “The roommate told me that the defendant assaulted him using a crowbar after he asked him to clean their bedroom.”

During police questioning, the defendant acknowledged thumping the roommate with a crowbar.

“He assaulted me first. A fight broke out between us. I struck him in retaliation,” he was quoted allegedly confessing.

During prosecution questioning, the defendant admitted he struck the roommate on the head. On his part, the roommate also admitted saying, “I seized him by his neck and forcibly pushed him to the ground.”

The woman was in the house’s yard when the defendant felt her shoulder and pestered her to enter the washroom.