Sohaila Ahmed, Staff reporter
The Dubai Criminal Court have sentenced a 28-year-old foreman, Asian, to three months imprisonment and deportation, after stealing two diamond rings from a villa while supervising a group of workers.

According to official records, the victim testified that on the day of the incident, a group of workers arrived to the villa to install solar panels for a new lighting system.

The defendant was the foreman supervising the work needed to be done, and he seized this opportunity to enter the villa’s bedrooms for examination.

After the workers had left, the victim’s wife discovered that two diamond rings were missing from on top of her dressing table. The victim then suspected the supervisor, who was the only one seen entering the rooms. 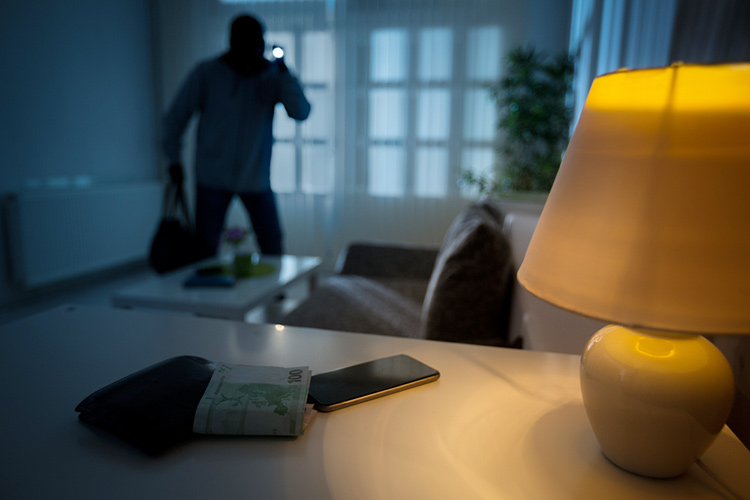 In a seperate event, the Dubai Criminal Court sentenced a Brazilian visitor, 30 years-old, to 10 years imprisonment and deportation, after she was convicted of smuggling 2-kg of heroin in her bag’s handle, into one of UAE’s airports.

Official records pointed out that a police officer from the Dubai Police Anti-Narcotics Department, have testified that they received an information about a Brazilian woman, who is arriving from an African country and smuggling drugs into UAE.

After the defendant arrived, she was immediately searched by customs officers, who found 2-kg of heroin hidden in her bag’s handle. Accordingly, the defendant was arrested.

In a seperate event, a 33 year-old Asian, was sentenced to three months of jail-time and deportation by Dubai Criminal Court, for molesting a woman in a local mall.

The 35 year-old victim, testified that she was in a toy store with her children and mother, when she noticed the defendant staring at her and following her around.

She stated that even though her clothes were not revealing, but the defendant kept checking her body, and lastly stood behind her to touch her backside.

The victim then screamed and loudly shouted at the defendant until shoppers gathered around, then police arrived and arrested the man.

Dubai Public Prosecution charged the man with sexual assault, and will be deported after serving his jail-time.