Pelosi’s fears on an impeachment trial need a rethink - GulfToday 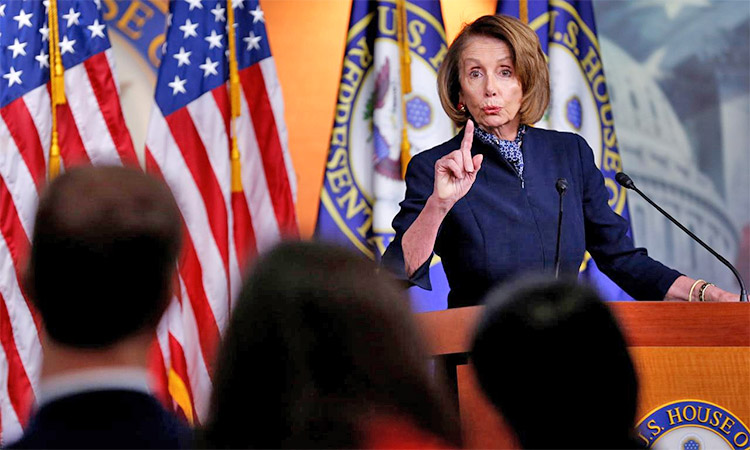 Eighteen months before the election of 2020, we know that Donald Trump is the worst president in American history and the most deserving of removal from office before the expiration of his term.

Speaker of the House Nancy Pelosi can pass a bill of impeachment any day of her choosing. With every passing day she comes under greater pressure from other Democrats, including congressional committee chairs, presidential candidates and citizens with eyes to see: Charge this gangster with high crimes and misdemeanors, and throw his fate into the Senate.

As things stand, a majority of Senators would vote to convict Mr. Trump. The 47 men and women who caucus as Democrats are, with the likely exception of Joe Manchin of West Virginia, unanimously anti-Trump; and there are at least a half dozen of the 53 Republican members who would not lose their opportunity to excuse Mr. Trump from further service.

But this is still well short of the 67 votes required to convict him. Hence Ms. Pelosi’s dilemma: We have never before had so eminently impeachable a president, yet one whose own party controls the Senate.

Ms. Pelosi fears that an impeachment trial will be just too partisan and too divisive. Let’s stop to ponder this: How in the world can she imagine that an unimpeached Donald Trump’s re-election year can fail to be the bitterest, most partisan, most rip-roaring since the Civil War?

Dare she let the president “play out the clock” until November 2020? Dare she somehow stomach the defiance of Congress, and soon the federal courts, to which Mr. Trump adds judges almost daily? Dare she run the risk that he will have us at war with Iran any time he feels like it?

A bill of impeachment forces the president-and-party-before-country Republicans in the Senate to defend Mr. Trump before a riveted national and worldwide audience. Will Lindsey Graham of South Carolina, eloquent champion of the Constitution during the impeachment trial of William Jefferson Clinton and great friend of the patriot John McCain, feel anything other than a fool when he stands in the well of the Senate to tell the nation and the world why Donald Trump should not go and go now?

By the time the evidence is in during the trial of Mr. Trump, by the time the Republicans are reduced to muttering, spluttering defenders of the indefensible, there may be something approaching the two-thirds needed to convict. Even if the final count falls short, Mr. Trump and the Senate Republicans will have been so damaged that the Senate as well as the presidency will fall to the Democrats. Come January 2021 the nightmare that is Mr. Trump will be over. No political party whose president was embarrassed by impeachment proceedings has ever won the next election.

Admittedly, with Mr. Trump on trial, TrumpWorld will slide into full insanity, and any vote short of 67 in the end will be trumpeted as his vindication by the American people. This will be swallowed only by the willfully ignorant and deluded. However intensely TrumpWorld may fulminate, its numbers are shrinking.

In 2020 only 12 Democratic Senators are up for re-election, whereas 22 Republican seats are at stake. Even if the two Democrats who are most at risk, Doug Jones of Alabama and Mark Warner of Virginia, are defeated, it will take only six new Democrats to flip the Senate. The “Trial of Trump” will guarantee the outcome.

Congress really has no choice. Donald Trump must be faced down as soon as possible with the ultimate remedy that is available under the Constitution “to secure the Blessings of Liberty to ourselves and our posterity,” to quote the preamble; and to preserve “government of the people, by the people, and for the people.” 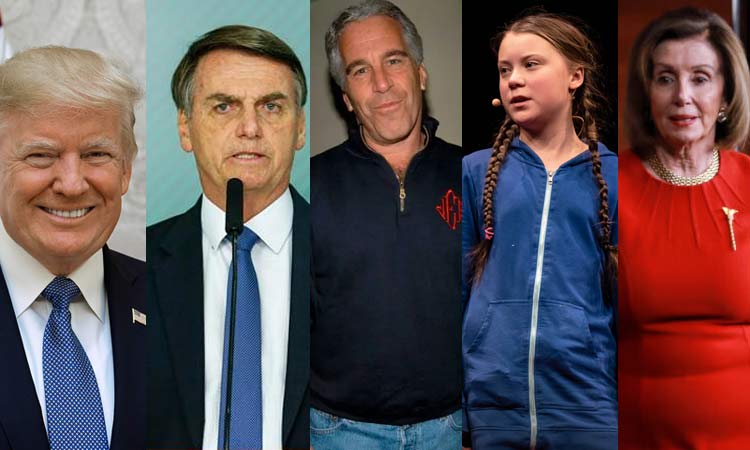