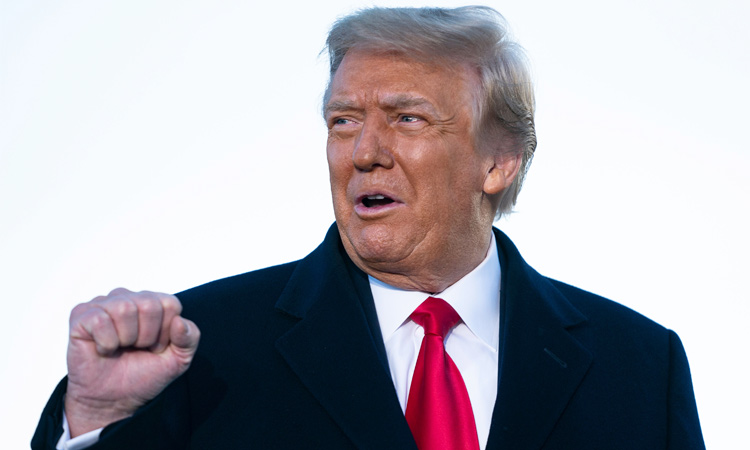 Former US President Donald Trump speaks before boarding Air Force One at Joint Base Andrews in Maryland, US. File/AFP

As the House prepares to bring the impeachment charge against Donald Trump to the Senate for trial dimming the chances that former president will be convicted on the charge that he incited a siege of the US Capitol.

Speaker Nancy Pelosi is expected on Monday to send senators a single article of impeachment passed in the House of Representatives that blames Trump for inciting the chaotic Capitol invasion of January 6, which left five people dead. 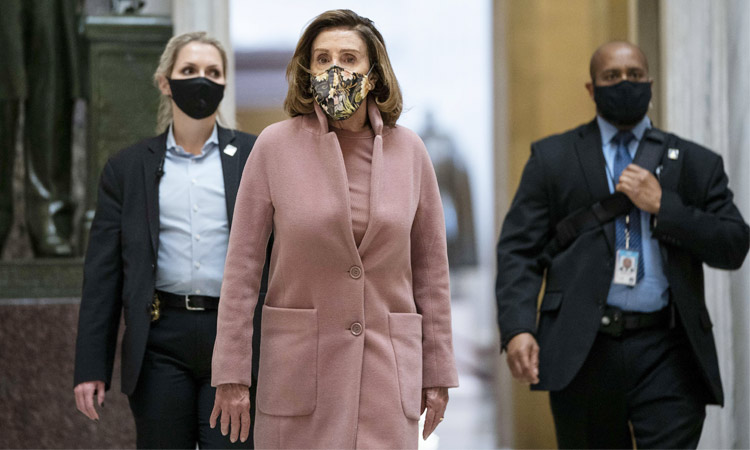 Speaker of the House Nancy Pelosi leaves her office and walks to the House Chamber at the US Capitol in Washington, DC. File/AFP

But Republican lawmakers signaled over the weekend that Democrats may struggle to secure Trump’s conviction over the storming of US legislative buildings earlier this month, which left five people dead.

Senior figures in Trump’s party have pushed back with both political and constitutional arguments, raising doubts that Democrats — who control 50 seats in the 100-seat chamber — can secure the 17 Republican votes to reach the two-thirds majority needed to convict, according to AFP.

“I think the trial is stupid. I think it’s counterproductive. We already have a flaming fire in this country and it’s like taking a bunch of gasoline and pouring it on top,” Marco Rubio, the top Republican on the Senate Intelligence Committee, told Fox News on Sunday.

He acknowledged that Trump — who had urged thousands of his supporters to flock to Washington and protest the congressional certification of Joe Biden’s victory — “bears some responsibility for what happened.”

But to “stir it up again” could only hurt the country, said Rubio, a presidential candidate beaten by Trump in the 2016 primary.

Trump is the first former president to face impeachment trial, and it will test his grip on the Republican Party as well as the legacy of his tenure, which came to a close as a mob of loyal supporters heeded his rally cry by storming the Capitol and trying to overturn Joe Biden's election. The proceedings will also force Democrats, who have a full sweep of party control of the White House and Congress, to balance their promise to hold the former president accountable while also rushing to deliver on Biden's priorities.

Other Republicans argued that the Senate has no authority to put a private citizen — as Trump now is — on trial.

Senator Mike Rounds told NBC’s “Meet the Press” that the constitution does not allow for the impeachment of a former president.

But Senator Mitt Romney, the Republicans’ 2012 presidential candidate and a frequent Trump critic, told CNN that “the preponderance of legal opinion is that an impeachment trial after a president has left office is constitutional. I believe that’s the case.”

The Utah Republican — the only member of his party to vote to convict Trump in his first impeachment trial — hinted that he may be leaning the same way now.

He said he believed “that what is being alleged and what we saw, which is incitement to insurrection, is an impeachable offense. If not, what is?”

The Capitol riots were documented on videos seen around the world — as were Trump’s earlier exhortations to the crowd to “fight” for his presidency — complicating his defense.

His case may have suffered further after The New York Times reported on Friday that Trump had considered ousting the US acting attorney general in favor of a low-ranking official receptive to his efforts to overturn the election result. 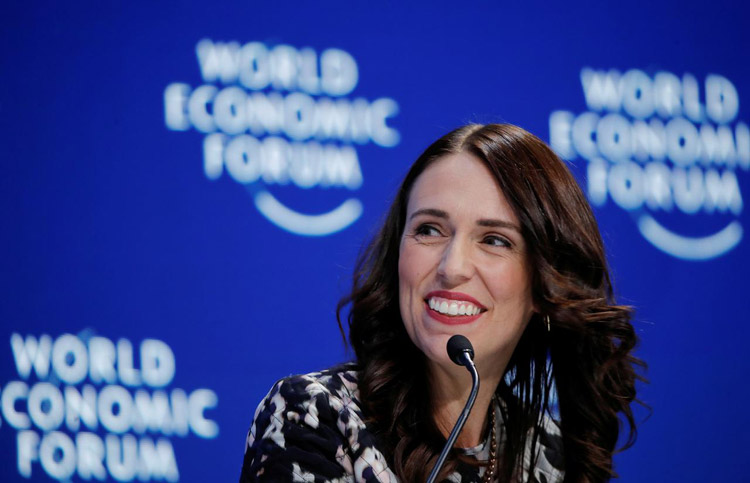