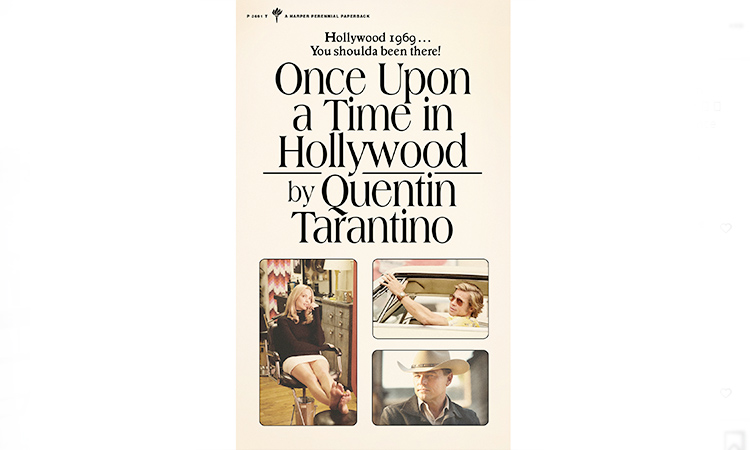 "Once Upon a Time ... in Hollywood" by Quentin Tarantino. AP

Quentin Tarantino's next work of imagination will be in book form.

The Oscar-winning director has a two-book deal with Harper, beginning with a novelization of "Once Upon a Time ... In Hollywood” that is scheduled for next summer. "Once Upon a Time” will be a true Tarantino production: The book will come out first as a mass market paperback, like the old pulp novels the filmmaker loves, and will offer "a fresh, playful and shocking departure from the film," according to Harper.

SIBF: Online is good, but  live interaction is better

The film version of "Once Upon a Time ... In Hollywood” was released in 2019 and stars Leonardo DiCaprio as an actor and Brad Pitt as his stunt double. Nominated for 10 Academy Awards and winner of two, the movie is set in Los Angeles in 1969, around the time of the killings by Charles Manson's followers. 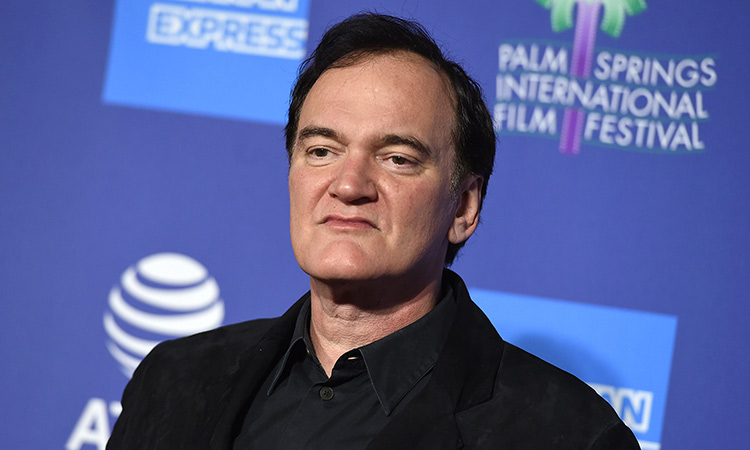 "In the ‘70s movie novelizations were the first adult books I grew up reading," Tarantino said in a statement Tuesday. "And to this day I have a tremendous amount of affection for the genre. So as a movie-novelization aficionado, I’m proud to announce ’Once Upon a Time ... In Hollywood' as my contribution to this often marginalized, yet beloved sub-genre in literature. I’m also thrilled to further explore my characters and their world in a literary endeavor that can (hopefully) sit alongside its cinematic counterpart.”

Tarantino’s second book will be the nonfiction "Cinema Speculation,” which Harper is calling "a deep dive into the movies of the 1970’s" that draws in part on the director's admiration for the late New Yorker critic Pauline Kael. A release date has not been determined.

"The book will be a rich mix of essays, reviews, personal writing, and tantalizing "what if’s,” from one of cinema’s most celebrated filmmakers, and its most devoted fan,” according to Harper, an imprint of HarperCollins Publishers. 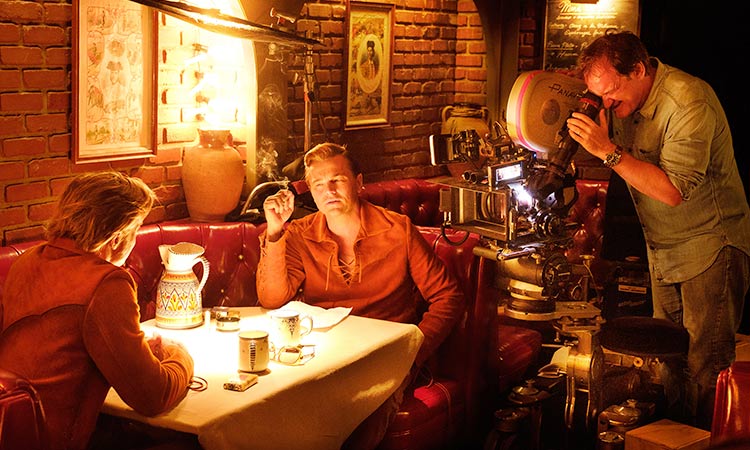 Quentin Tarantino, right, with Leonardo DiCaprio and Brad Pitt, left, during the filming of "Once Upon a Time in Hollywood. AP

Several directors have written fiction in recent years, including Brian De Palma, David Cronenberg and Guillermo del Toro, and Michael Mann has been working on a prequel to his crime classic "Heat.” Tarantino, 57, may well have more time in the future for books.

He has said that he will retire from filmmaking after he completes 10 movies: "Once Upon a Time ... In Hollywood” was his 9th. Tarantino had not turned 30 when he made his first feature-length film, "Reservoir Dogs,” and he has claimed most directors lose their edge in their later years. Writing has long been part of his transition plans.

"I think when it comes to theatrical movies, I’ve come to the end of the road,” Tarantino, who has yet to announce plans for his next film, told GQ Australia last year. "I see myself writing film books and starting to write theater, so I’ll still be creative. I just think I’ve given all I have to give to movies.”