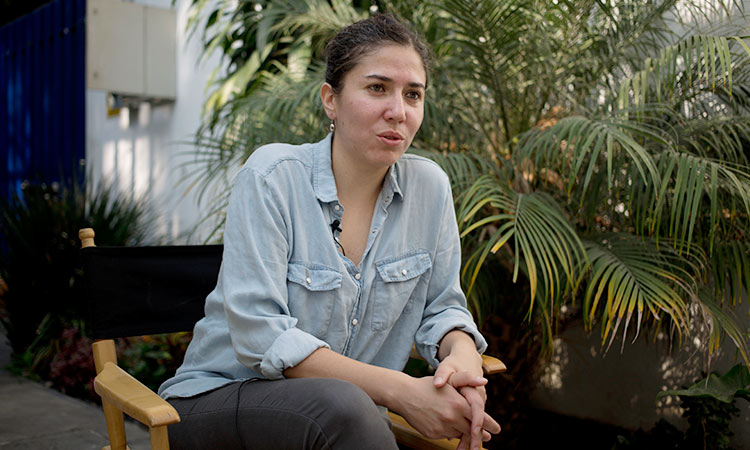 "Identifying features,” a drama about a mother’s harrowing journey through Mexico to find her teenage son who went missing while trying to reach the United States, won the top prize at Greece’s Thessaloniki Film Festival on Monday.

"In a cruel world of heartbreaks, tragedy, and survival, a story of an unexpected bond is born,” the organizers said in a statement. "It starts slowly and classically to then develop into visual darkness, or hell, just as the story does.”

Titled "Sin Senas Particulares” in Spanish, the movie also picked up a world cinema award at the Sundance Film Festival earlier this year.

The 61st Thessaloniki Film Festival was held as a digital event due to pandemic restrictions. 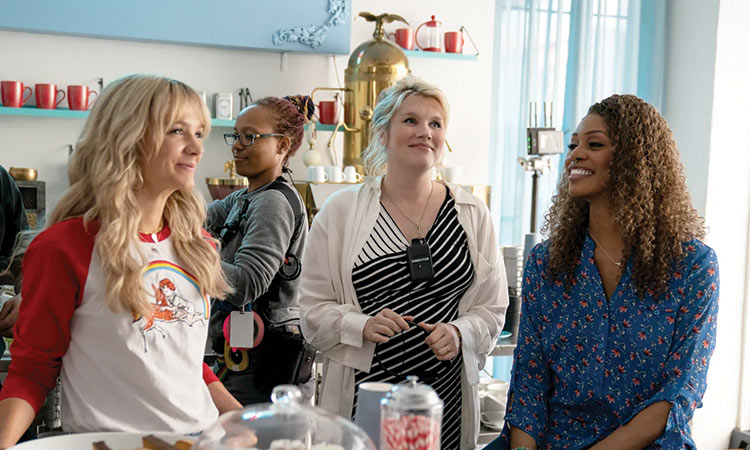 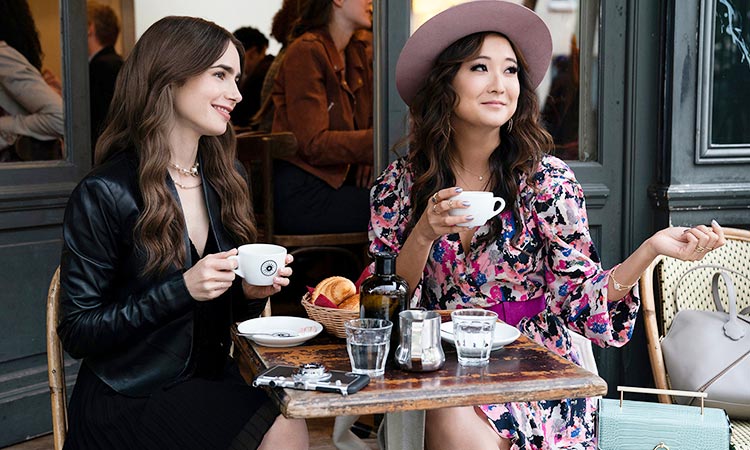 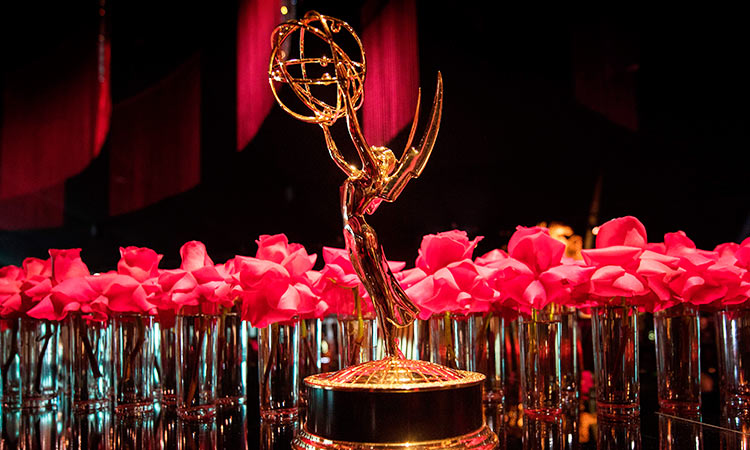