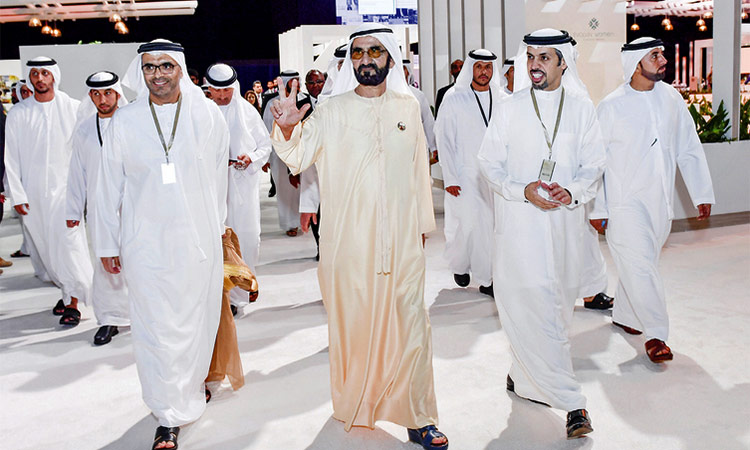 Sheikh Mohammed, along with officials, takes a round of the exhibition venue in Dubai on Monday. WAM

Inayat-ur-Rahman/ WAM
His Highness Sheikh Mohammed Bin Rashid Al Maktoum, Vice President, Prime Minister and Ruler of Dubai, on Monday visited a side exhibition of the Global Business Forum Africa held in Jumeirah City. During his tour of the exhibition, Sheikh Mohammed was briefed about the representative offices launched by the Dubai Chamber of Commerce and Industry in several African capitals and in cities in China and Latin America and their role in promoting the UAE, especially Dubai and the logistical facilitation it provides, as well as its strategic location and business environment.

Sheikh Mohammed praised the role of the Dubai Chamber and its working teams in reinforcing the country’s position on the world economic map and promoting Dubai as a destination for gathering business leaders, artists, intellectuals and those seeking stability, work and social compassion.

“We plant flowers in our country’s parks and encourage culture, art, beauty, giving and tolerance in our community, so our beloved country can remain an icon of peace and human civilisations. Bless the ideas and efforts of all talented people and those interested in these noble values,” he said.

The Dubai Chamber has 11 offices in Kenya, Ethiopia, Mozambique, Ghana, Argentina, Brazil and Panama, as well as four offices in Azerbaijan and India and two offices in China, in Shanghai and Shenzhen.

Sheikh Mohammed was also briefed about the objectives and agenda of a joint start-up training programme organised by the UAE and some African countries to educate talented youth who have innovative entrepreneurship ideas.

The programme aims to highlight promising investment opportunities in Dubai and Africa.

Sheikh Mohammed also met with a number of African leaders on the sidelines of the Global Business Forum on Africa 2019, which is being held in Madinat Jumeirah, Dubai.

In one meeting, Sheikh Mohammed received Emmerson Mnangagwa, President of Zimbabwe. The Vice President welcomed Mnangagwa and praised his participation in the two-day Business Forum, which is organised by the Dubai Chamber of Commerce and Industry. The two leaders reviewed bilateral relations between their countries and ways of bolstering cooperation, especially in the investment field.

Sheikh Mohammed also exchanged talks in another meeting with Carlos Agostinho do Rosario, Prime Minister of Mozambique, on the levels of cooperation between the UAE and Mozambique and means of enhancing them in various fields, namely in investment, trade exchange and infrastructure investment in the African nation.

Sheikh Mohammed also received this afternoon President George Weah of Liberia, where ways to further develop friendly relations and cooperation between the UAE and Liberia in various fields were reviewed. The meeting also tackled ways to build bridges of communication between the two countries and build investment and economic partnerships to achieve the common interests of the two peoples.

Dubai’s non-oil trade with Africa will exceed Dhs1 trillion for the period extending from 2011 until the end of 2019, said Majid Saif Al Ghurair, Chairman of Dubai Chamber, noting that it had already reached Dhs926 billion in the 2011-2018 period.

Al Ghurair made the announcement in his opening speech at the fifth edition of the Global Business Forum Africa, GBF Africa, in Dubai as the two-day forum kicked off on Monday, asserting that the African continent is a key partner in Dubai’s plans to diversify its economy.

Organised by Dubai Chamber of Commerce and Industry (Dubai Chamber) under the patronage of His Highness Sheikh Mohammed Bin Rashid Al Maktoum, Vice President, Prime Minister and Ruler of Dubai.

In his opening speech, Al Ghurair highlighted the long-established UAE-African relations in all fields, and Dubai’s status as Africa’s gateway to new markets building on its strong presence on the global economy map and its role in advancing international trade.

Al Ghurair noted that over the course of its five previous editions, GBF Africa has become a leading platform for expanding UAE-Africa economic cooperation and forging partnerships across different markets. 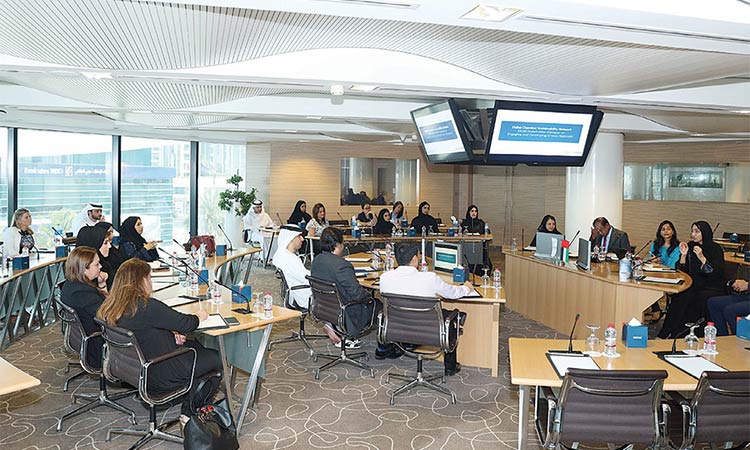 The Dubai Chamber Sustainability Network Taskforce on Emiratisation - an initiative from Dubai Chamber of Commerce and Industry - hosted a multi-stakeholder dialogue on engaging and developing young Emirati nationals.

New banking and licensing solutions tailored to the needs of startups, an uptick in the number of fintech startups specialising in SME banking and increased cooperation between UAE banks and the country’s startup ecosystem 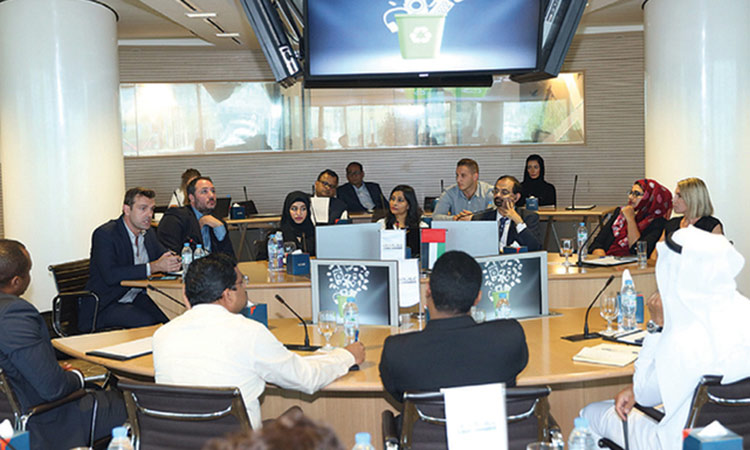 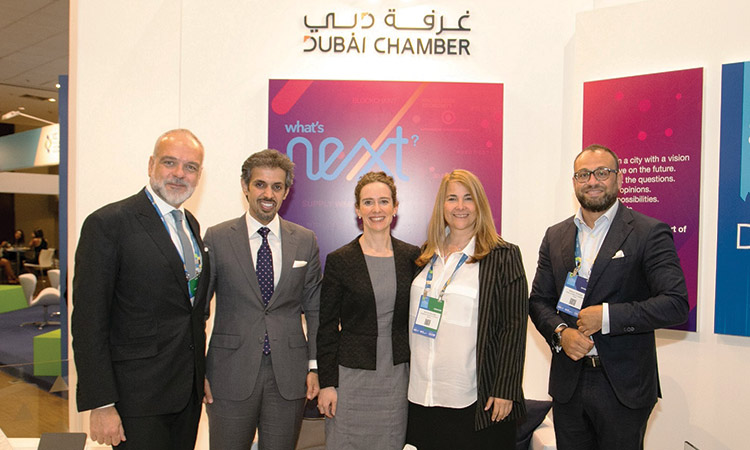 Dubai was in the spotlight at the 11th World Chambers Congress (WCC) in Rio de Janeiro, the world’s largest gathering of chambers of commerce, as the Brazilian city officially handed over the baton to the emirate as the host city of the next WCC in 2021.