Manchester United’s goal achieved but additions needed for next step 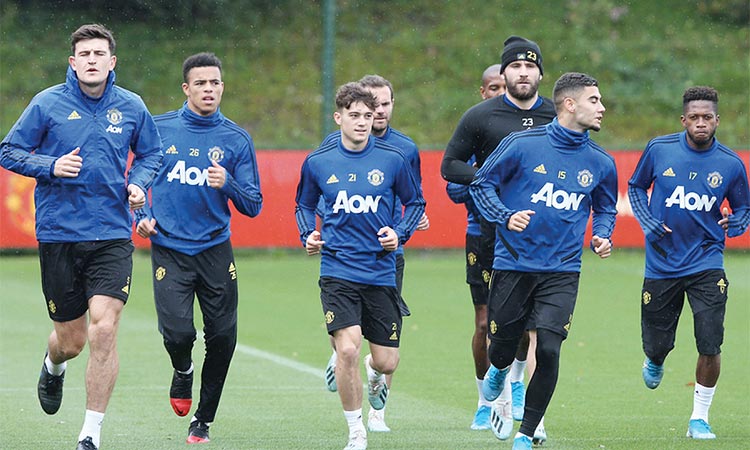 The Norwegian delivered on United’s main goal for this season — they were never expected to challenge Liverpool or Manchester City for the title - but being back in Europe’s elite competition is just part of the journey back to the top.

“That’s another stepping stone. You have to go and get fitter and stronger and more robust. That’s another part of the Champions League - the financial gain - but that’s not in my head. The club, they know what I feel we need and we’re going to try and pursue it,” he said.

Solskjaer needs to strengthen his squad in two key ways.

United must add more quality to their strongest 11 to bring them closer to the level of England’s top two but they also need greater strength in depth to cope with the additional demands of playing in the Champions League while competing domestically. 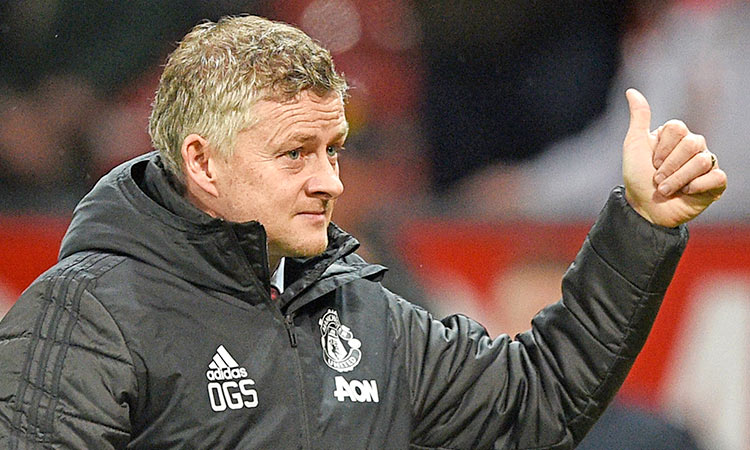 Ole Gunnar Solskjaer gestures at the ground during a match. File photo

“It means, better opposition next year and better games and we need to step it up definitely. It means every midweek when we have Champions League you have to go with your best team,” said Sosljaer.

“It’s not like the Europa League where we can rest players and give a certain amount of minutes for young lads. Now we have to go for every game,” he added.

United have made progress this year in improving their first choice lineup with pre-season acquisitions of defenders Harry Maguire and Aaron Wan-Bissaka vastly improving the back four.

But the arrival of Portuguese midfielder Bruno Fernandes in late January is rightly credited with transforming the season.

When United trudged off the field after a 2-0 home defeat by Burnley on Jan. 22, they were six points behind Chelsea and 14 adrift of Leicester City but have finished above both clubs.

Fernandes made his debut against Wolverhampton Wanderers on Feb. 1 and it is no coincidence that the team have not lost in the league with his presence in midfield.

Solskjaer can be proud that he has also strengthened the starting lineup by improving Anthony Martial’s contribution in the centre-forward role and introducing and developing talented 18-year-old forward Mason Greenwood.

French World Cup winner Paul Pogba’s return to fitness after the novel coronavirus lockdown has also contributed to United achieving their goal and Nemanja Matic, who looked set to leave a year ago, has been resurrected as a key holding midfielder.

But United lack real competition for places in too many roles and the back-up fringes of the squad do not provide the quality of options that Liverpool’s Juergen Klopp and Manchester City’s Pep Guardiola can rely on.

All of which adds up to a real challenge for club chief executive Ed Woodward and his team handling transfer deals.

United still have the chance to add silverware this season in next month’s Europa League but, regardless of the outcome of that competition in Germany, fans will expect to see a number of new faces by the time the Premier League resumes in September.