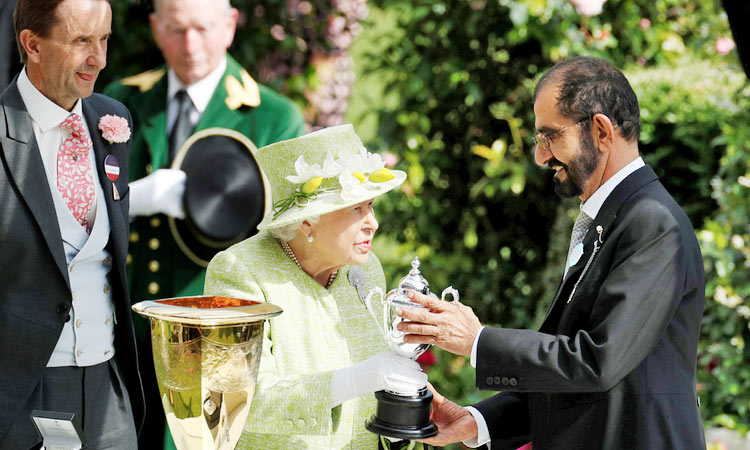 The five-year-old Shamardal horse, victorious in the G1 King’s Stand Stakes over a furlong shorter on Tuesday, broke well and soon raced in third as Kachy set a strong pace at the head of the 17 runners.

Blue Point, trained by Charlie Appleby, cruised up into second entering the final quarter mile and soon hit the front.

James Doyle kicked clear on Blue Point before the Godolphin sprinter was strongly pressed in the closing stages by Dream Of Dreams, holding on by a head in 1m 11.42s on good to firm ground, with a further two and a half lengths back to Kachy back in third.

This was a fifth consecutive win for Blue Point, who started his year with three victories at Meydan, UAE, including when taking the six-furlong G1 Al Quoz Sprint impressively on Dubai World Cup night. 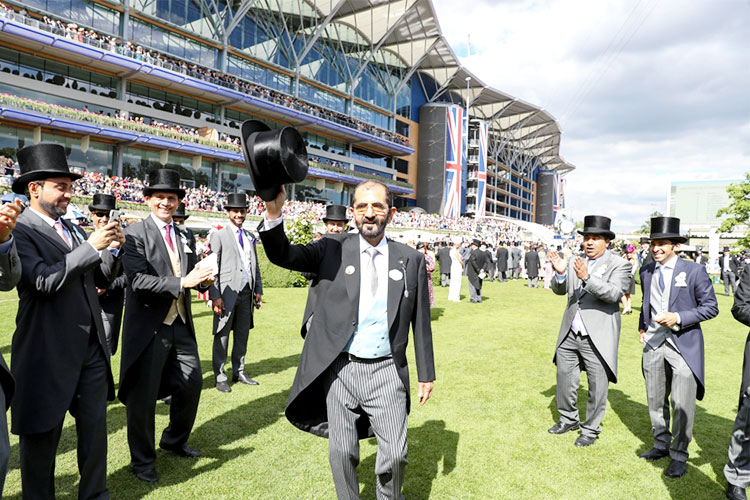 
Sheikh Mohammed, Godolphin’s founder and driving force, remarked: “Blue Point is a very good horse. After he won on the first day of Royal Ascot, we said we would bring him back today and see. For me, it was an easy decision because he is going to stud. I thought he was marvellous today. Good horses always give you great pleasure.”

Appleby declared: “We thought about it the week before – Blue Point put in a very good piece of work ahead of the King’s Stand and High Highness Sheikh Mohammed came into town a bit early.

‘We were walking around looking at the Royal Ascot runners and I said ‘Sir, if you are happy we will leave him in on the Saturday, let’s just dream we can win the King’s Stand and give ourselves a position to go and have crack at the Diamond Jubilee’.

“Blue Point had eaten up after the King’s Stand Stakes and we got fluids and everything else into him quite quickly after the race.

There was a poignant win in the final race of the meeting as King Power Racing -- whose patriarch Vichai Srivaddhanaprabha was killed in a helicopter crash shortly after taking off from Leicester City’s stadium last October -- won their first-ever race at the meeting.

Defoe marked himself out as a potential champion middle-distance horse by following up his Coronation Cup victory with a win in the Hardwicke Stakes.

Andrea Atzeni’s mount’s task was made easier when last year’s Derby winner Masar stumbled out of the stalls and Doyle did well to keep him on his feet.

The big surprise of the race was Czech runner Nagano Gold, who finished second despite being hindered by Masar’s stumble and could be one to watch for the Prix de l’Arc de Triomphe in October.

Godolphin and Appleby opened the day with a stunning performance by unbeaten Pinatubo, who smashed the two-year-old course record for seven furlongs in the Listed Chesham Stakes.

The Shamardal colt, stepping up in class and trip for trainer Appleby following six-furlong victories at Wolverhampton and Epsom Downs, broke smartly and was soon settled in mid-division under Doyle as the 14-runner field raced down the centre of the course.

Pinatubo made good progress passing the two-furlong marker and was switched right to dispute the running with Lope Y Fernandez.

He ran on strongly and went clear to score by three and a quarter lengths eased down in 1m 25.73s on ground described as good, good to firm in places. Pinatubo was 0.82s faster than the previous best set by Malabar in July, 2014.

The well-touted 5-4 favourite Lope Y Fernandez moved towards the front racing inside the final two furlongs, but Pinatubo covered the move and quickly asserted his authority - pulling clear to score emphatically by three and a quarter lengths.

“He just gets better and better,” said Doyle. 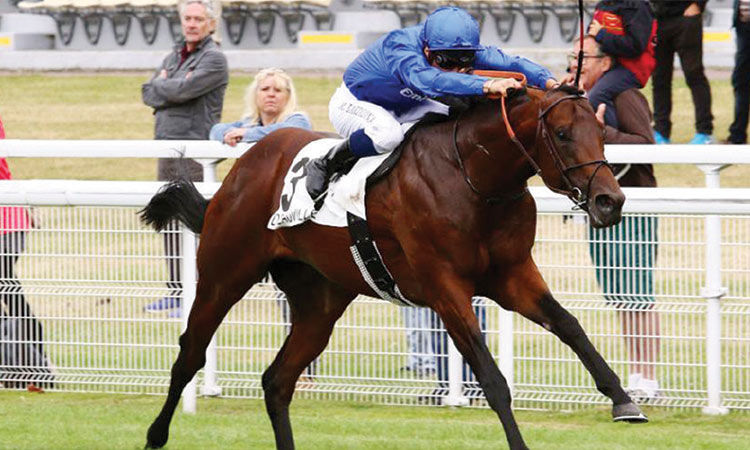 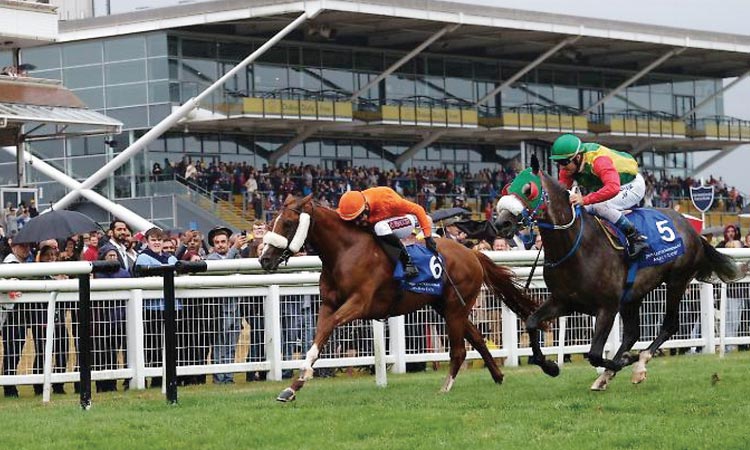 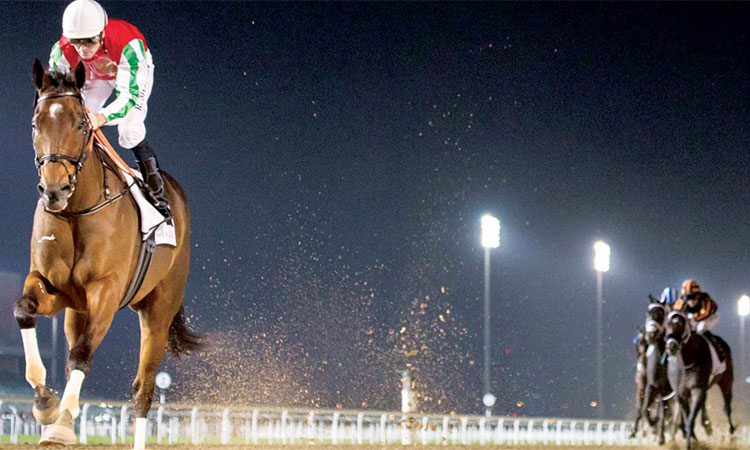 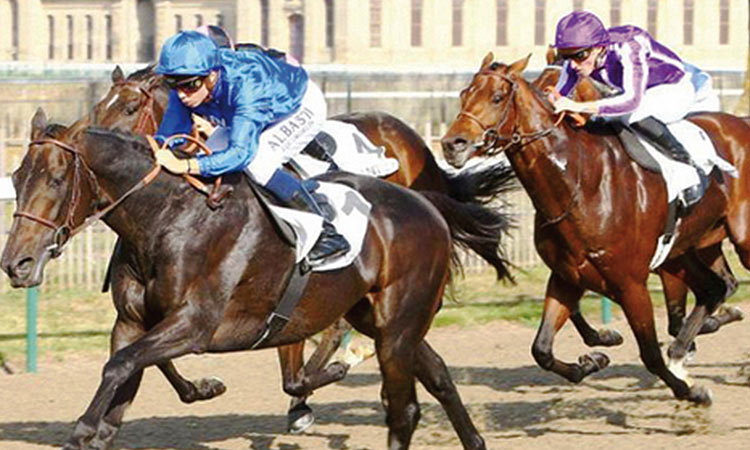