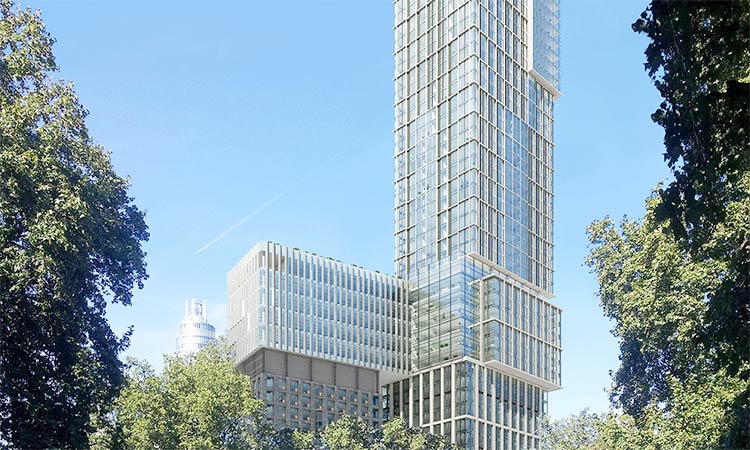 Hussain Sajwani, Chairman of Damac Properties, said, ‘We continue to endure the effects of the global COVID-19 pandemic’ 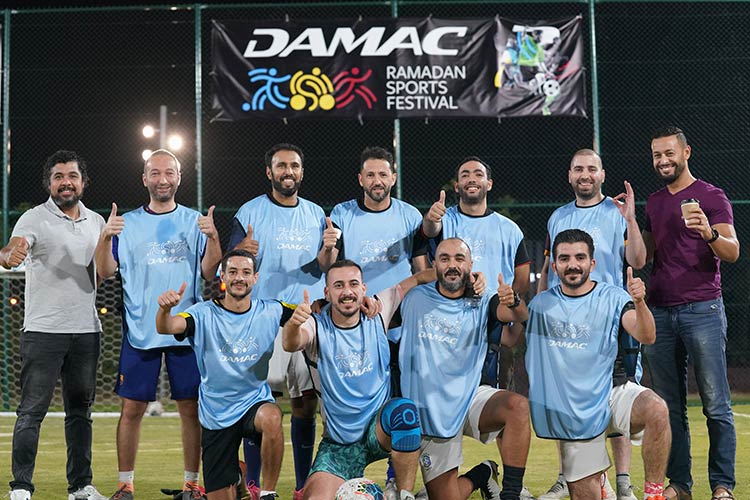 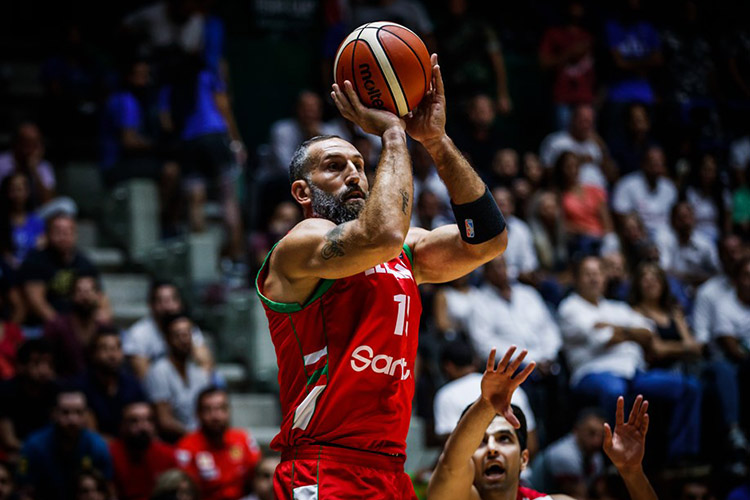