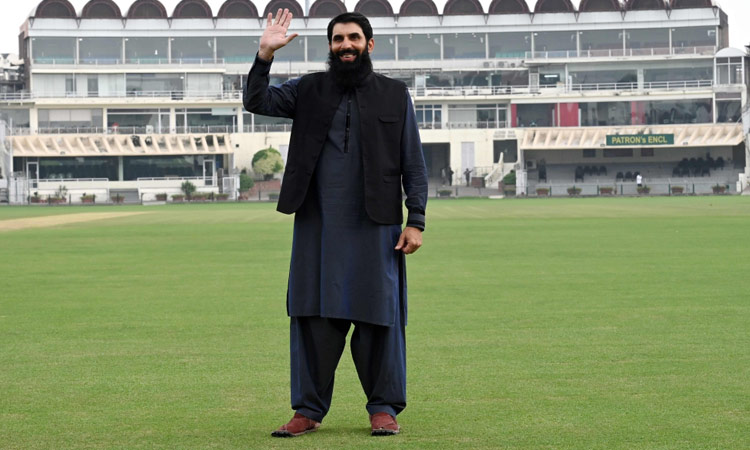 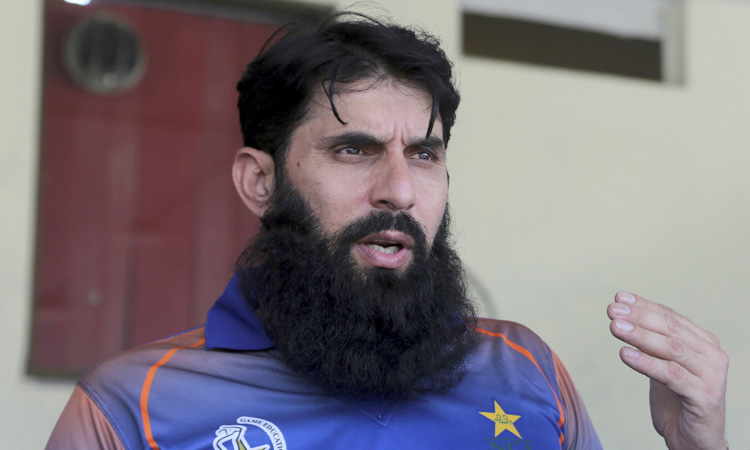 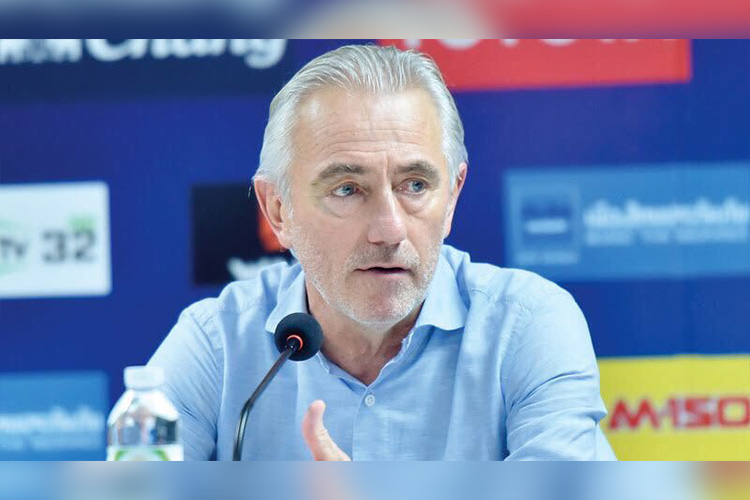 The new head coach will be announced in the upcoming days, the UAE Football Association said. 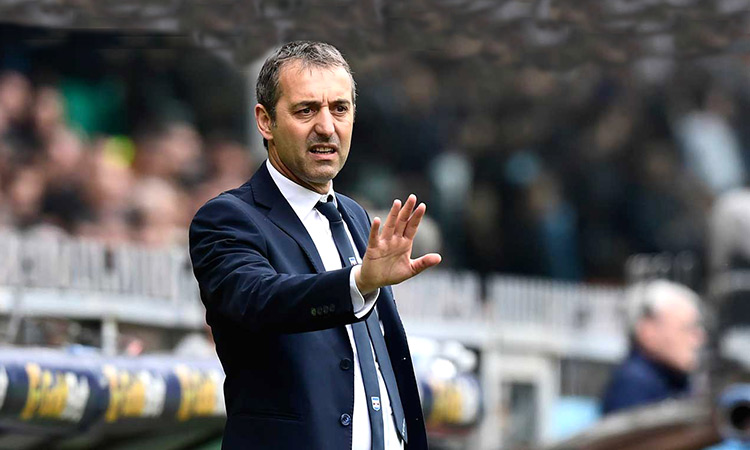 The former European giants are 13th in Serie A — three points above the relegation zone. Giampaolo, 52, replaced Gennaro Gattuso during the summer, but the former Sampdoria boss has suffered four defeats in his first seven games, including a 2-0 loss to city rivals Inter. 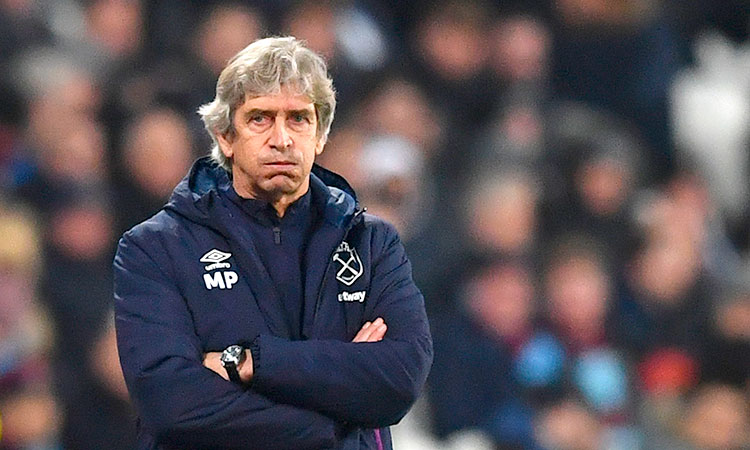