I have finally been diagnosed with ADHD - GulfToday 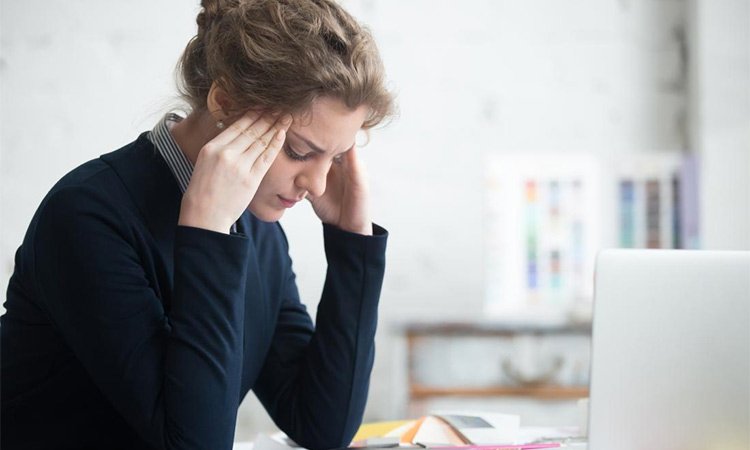 My life is paved with piles of good intentions, from gifts lovingly chosen but not delivered to the intended recipient, to ambitious projects yet to be completed and lists — on my phone, in notebooks, on the back of envelopes or even my hand. Let’s not even talk about the shelves of eagerly purchased self-help books, spines firmly intact as only the first few chapters have been read. Aged nine, I wrote about feeling like I was in a lift, stuck between two levels. Little, bespectacled me felt perpetually misunderstood. Unease, inadequacy and a sense of “other” have been constant companions in my life.

After grappling with lockdown and homeschooling two primary-aged daughters – which magnified my many struggles and left me with plenty of time to reflect on them — I found out why. I have attention deficit hyperactivity disorder, ADHD. With stablemates including conditions like autism, dyslexia and dyspraxia, ADHD is a type of “neurodiversity” in which cognitive function differs from that of the majority of the population, the neurotypical. ADHD core traits are inattention (hello, distractibility, poor concentration, organisation), impulsivity (oh hey there, impatience, binge eating, disproportionate emotional responses) and hyperactivity (hola, excessive fidgeting, overly talkative). The challenge to successfully function in a neurotypical world is real; think left-handed person, right-handed scissors.

It felt indulgent to pursue a diagnosis since I’ve lived nearly 40 years without one. So, it turns out, have many like me. There’s a name for women like me — “the lost girls”. They’ve journeyed into adulthood, their neurodiversity undiscovered, and can flounder under labels including daydreamer, careless, sloppy, messy and inconsistent. Indulgent, it is not. The realities of ADHD can lead to unfulfilled potential and mental health problems like depression, anxiety and gut-wrenchingly low self-esteem. Bingo, I have a full house. These issues are compounded when it’s undiagnosed. The consequences can be life-altering, causing difficulties in a person’s career, marriage, friendships and beyond. We mask, putting on a front to disguise traits that cause us overwhelming shame; we’re funny because it distracts from our untidiness; and we’re super helpful because it shadows our need to help. We’re hotheaded so criticism won’t get to us and cause us deep pain due to rejection sensitive dysphoria — another gift from the disorder that keeps on giving.

My limited understanding of the condition was its prevalence in young boys and people’s inclination to wrongly assert that “everyone’s a little bit ADHD”. They aren’t. The condition varies in severity, with some experiencing more debilitating symptoms than others. “Executive function” refers to the brain’s ability to plan, focus and manage multiple tasks. In people with ADHD, this is compromised which is why being late, losing things, procrastination and overwhelm are commonplace. The exact cause of ADHD is unknown, but researchers suggest that a reduced level of the neurotransmitter “dopamine” is a contributor. Dopamine is a chemical messenger that helps us feel pleasure and reward while also regulating sleep, mood and executive function.

The clinical treatment for ADHD aims to boost dopamine levels which is done with the use of amphetamines. From being thoroughly grilled at the pharmacy to feeling like a naughty tearaway by merely ingesting the capsules each day, taking a heavily controlled substance can feel like a strange thing. Some have described taking ADHD medication as akin to putting on glasses when you can’t see — it provides clarity of thought, focus and drive that was otherwise missing. Me? I felt wired and driven, but altogether a little too jittery to want to pursue it long term.

But there is good news. Some people view ADHD as a superpower and I can agree that it does have upsides. Creativity, ingenuity, tenacity and resilience, alongside conversational skills, energy and hyperfocus are just a few of them. The latter is something that can be used to propel anything from business ventures to personal goals. Hyperfocus describes a state whereby very little can distract you. A superpower indeed.

My diagnosis is relatively new, and I’m still learning coping strategies that will help me thrive when I feel like a salmon swimming upstream. My diagnosis gave me answers and left me with questions, what-ifs and what now? At this moment, I accept myself wholly. No longer lost. The neurodiverse, messy dreamer, with a novel, still unwritten. 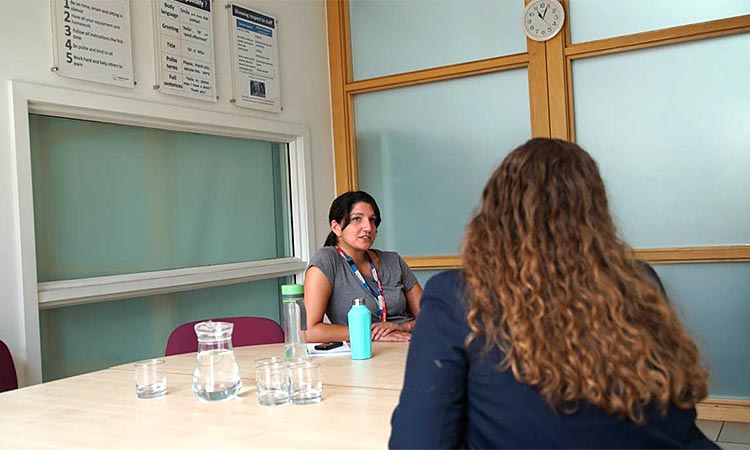 Mental health is spoken about a lot, and especially during these pandemic times, it has received a lot of attention alongside the coronavirus of course. Popular and well-known people around the world have spoken about their tryst with mental health issues 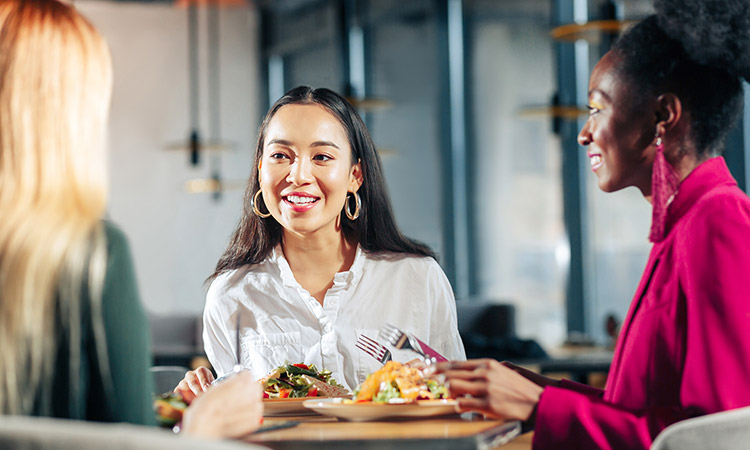 Feeling angry at a friend? Take a week off from the relationship

If you find yourself in a sticky situation in any of your relationships, take a short break from each other.