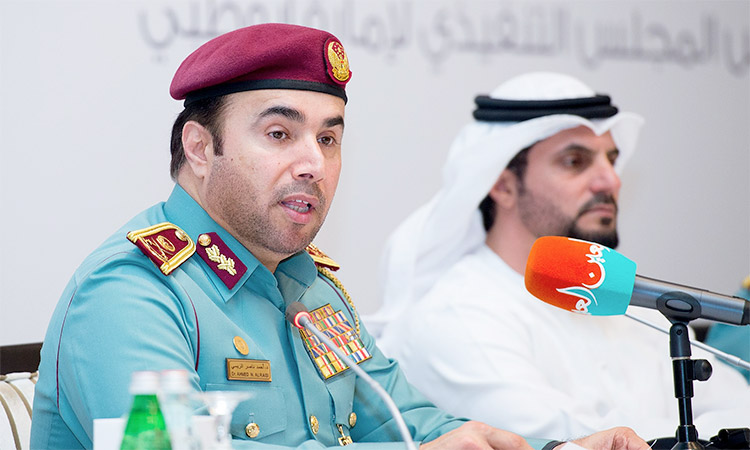 The International Criminal Police Organisation (Interpol) has announced that the UAE candidate, Major General Dr Ahmed Nasser Al Raisi, Inspector General of the Ministry of Interior, has won its presidency for a four-year term.

Under Article 16 of Interpol’s Constitution, ‘a two-thirds majority shall be required for the election of the President; should this majority not be obtained after the second ballot, a simple majority shall suffice.’

In the final round, Al Raisi received 68.9 per cent of votes cast by member countries.

The President and other Executive Committee members are elected by the General Assembly on a ‘one country one vote’ basis, with each vote carrying equal weight.

As president, Al Raisi’s role during his four-year term will include chairing meetings of the Executive Committee which supervises the implementation of decisions taken at the General Assembly.

“It’s an honour to have been elected to serve as the next President of Interpol,” said Al Raisi.

“Interpol is an indispensable organisation built on the strength of its partnerships. It is this collaborative spirit, united in mission, that I will continue to foster as we work to make a safer world for people and communities.”

“Congratulations to Major General Ahmed Al Raisi, for winning the presidency elections of Interpol by an overwhelming majority. All the best in his tasks, serving the international organisation, to bring security and safety to all countries and societies around the world,” Sheikh Saif Tweeted.

Dr Anwar Gargash, Diplomatic Adviser to UAE President, also took to the twitter to congratulate Al Raisi on his winning the presidecy of the Interpol.

“We congratulate the UAE and Major General Ahmed Al Raisi for his appointment as the Interpol President. This winning reflects our country’s achievements and efficiency in law enforcement and the consolidation of security within the international standards. It is also an appreciation of Al Raisi’s honorable personal record. With this appointment, the organized and intensive campaign of distortion and falsification has been smashed on the rock of truth, as reality cannot be veiled by lies.”