Emirates to recruit 6,000 operational staff over next six months - GulfToday 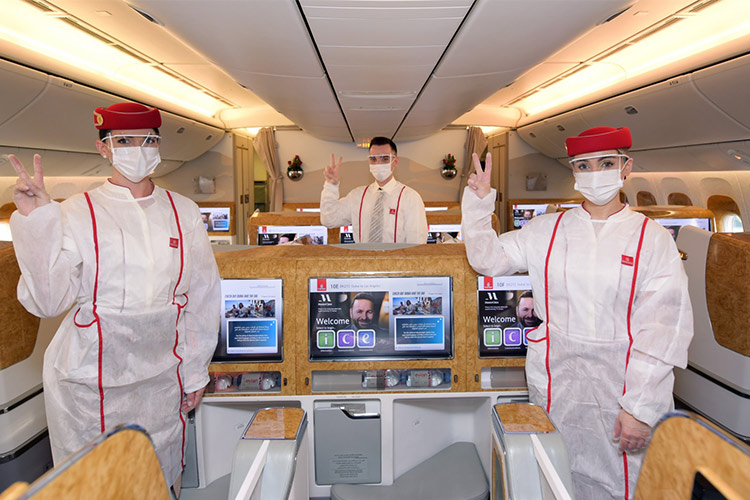 Dubai-based airline, Emirates, plans to boost its operational workforce by planning to recruit more than 6,000 staff over the next six months.

As restrictions ease worldwide with the wider administration of the vaccine, additional pilots, cabin crew, engineering specialists and ground staff will be needed to support the airline's ramp up of operations across its global network in response to the sooner-than-expected surge in customer demand.

The world's largest international airline is supplementing its flight schedules with increased frequencies to meet the pent up demand. It is also deploying its high-capacity double-decker A380 aircraft on popular routes around its network. By November, Emirates will offer more than 165,000 additional seats on its flagship A380 aircraft.

Sheikh Ahmed Bin Saeed Al Maktoum, Chairman and Chief Executive of Emirates Airline and Group, said, "Emirates has always been at the heart of Dubai's growth. Our requirement for 6,000 additional operational staff signifies the quick recovery Dubai's economy is witnessing and will lead to opportunities and other positive developments across various other businesses, including those in the Consumer, travel and tourism sectors.

"We have been prudently restoring our operations in line with the borders re-opening and ease of travel protocols, and with the positive signs in the economic recovery and continuous growth of demand, we are hopeful to be back to where we were pre-pandemic, from mid-2022."

As travel demand gains more traction than was earlier anticipated, Emirates will now require an additional 700 ground staff in Dubai and across its network.

Furthermore, the airline is offering exciting career opportunities for 600 qualified pilots interested in joining the global airline's Flight Operations team based in Dubai.

As part of the recruitment drive, Emirates also aims to reinforce its Engineering team, by hiring 1,200 skilled technical staff, comprising aircraft engineers and engineering support staff, to be based in Dubai and outstations.

Emirates is the world's largest operator of both the Boeing 777 and A380 aircraft. Its fleet currently comprises 263 widebody aircraft and the airline has a number of new aircraft on order to meet future demand, including Airbus A350s, Boeing 787-9s and Boeing 777-X aircraft types. 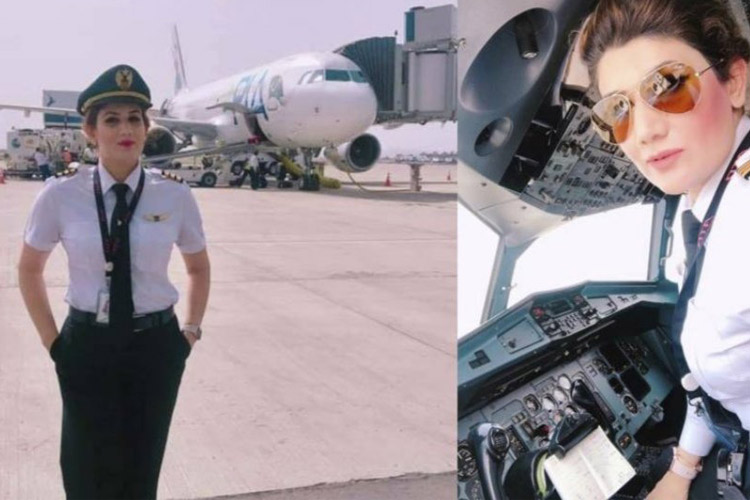 Maryam Mujtaba told Azad Jammu and Kashmir President Sardar Masood Khan that flying was her dream since childhood and “PIA had given her wings to translate it into reality.” 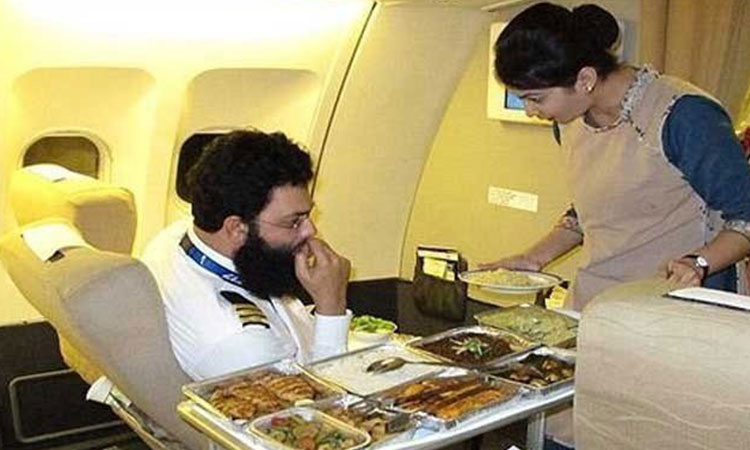 Waqar Ahmed Jadoon was an attendant on flight PK-781 from Islamabad to Toronto, according to PIA officials. A missing person complaint has been filed with the Toronto police and disciplinary action has been initiated against him, the report said.