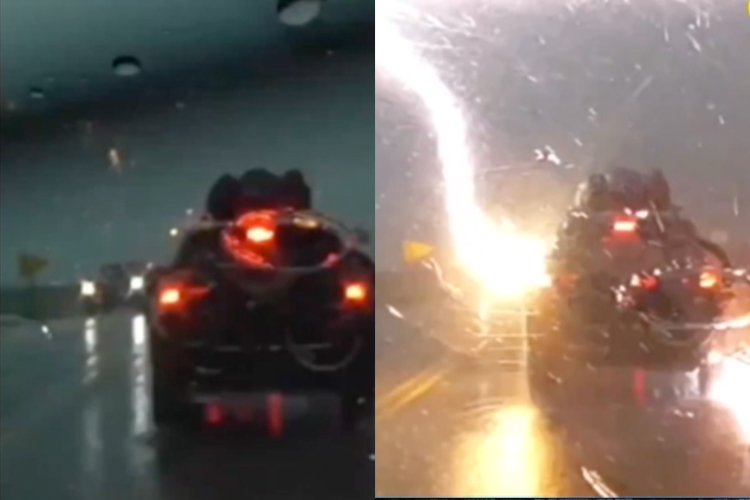 A combo photo shows a lightning bolt striking the car.

A video doing the rounds on social media shows a terrifying moment in which a bolt of lightning struck a car in Ohio, US.

Luckily, the family inside the car was not harmed.

A woman in another car captured the lightning strike on video.

The horrific video showed a blinding white flash fill the screen, temporarily obscuring the car ahead, a black vehicle with items strapped to its roof and rear.

Once it cleared, a jagged slice of fiery light could be seen arcing clear through the car and into the adjacent pavement, accompanied by a loud pop. 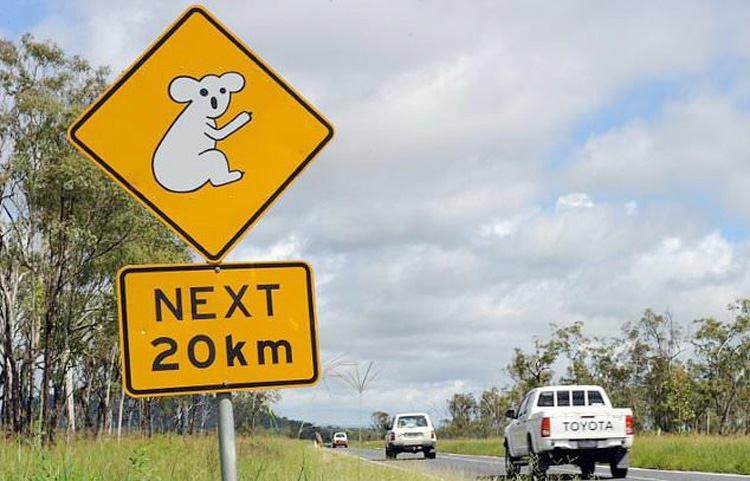