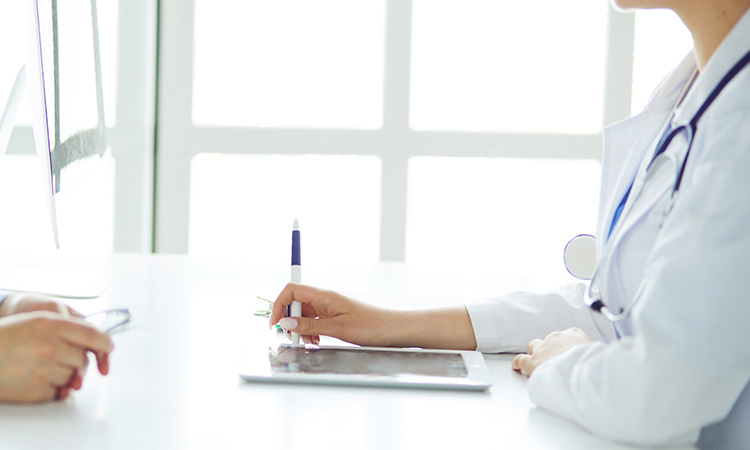 Through a multi-sectoral collaborative approach, it is hoped that a well-organised and coordinated, national to regional constantly updated rare diseases database is achieved, towards the realisation of implementable country to region-wide policies. This calls for the active participation of and cooperation among policy makers, doctors and nurses, educators, non-government organisations, support groups and the pharmaceutical industry. Awareness campaigns as well as continuous research and development for therapeutics and advanced evidence-based scientific remedies are seen as solutions.

Necessary are empowered nurses, patients and their families.

The suggestion came from top rare diseases consultants, policy makers and academe officials from the UAE, Saudi Arabia, Oman and Kuwait who guested at the recent online “Rare Diseases in the Middle East: Improving Diagnosis and Treatment” hosted by The Economist Events.

A consequent interview with Japanese bio-pharmaceutical company Takeda (into rare genetics)-Medical Affairs head Sherif Ibrahim, echoed the panelists’ call to join forces: “There is a distinct lack of disease data which makes rare diseases patients often forgotten and so suffer greatly from their (conditions).” Registered genetic disorders across the Middle East are un-equally distributed, chronic in nature and thus require “lifelong management (still with no) definitive cure.” In Saudi Arabia, data collection is accomplished by a number of large institutions while a national pre-marital screening programme which includes the trace of possible rare diseases has yet to be tabled.

The UAE Genetic Diseases Association has screened 33,282 18 to 52-year-old Emiratis and the country’s Neonatal Screening policy currently includes 22 diseases. The Kuwait Medical Genetic Centre is responsible for the diagnosis and prevention of genetic diseases; pre-marital screenings include blood and genetic disorders.

Oman has two independent genetic diseases centres and the country does not have a national policy on rare diseases as well as drug treatment.

Ibrahim said challenges that necessitate the country-cum-regional rare diseases database include the fact that most of the medical and healthcare professionals in the Middle East are non-locals who are not oriented to the rare diseases within the region: “There (is also the) lack of clarity on the registration and appropriate coding of rare diseases.” Ibrahim said that based on existing data, “several” rare diseases (generally one in every 2,000) have been recorded in the entire 21-nation Arab World.

These are Down’s Syndrome (the presence of an extra Chromosome 21 resulting in physical and mental development delays and disabilities); Turner Syndrome (one of the problems of which is the failure of the female ovaries to develop); G6PD Deficiency (harmful to boys and men because they lack the Glucose-6-Phosphate Dehydrogenase that help the red blood cells function); inborn metabolic dysfunctions; and the blood maladies of Sickle Cell, Thalassemia and Haemophilia. He mentioned “orphan disease,” which is any kind of rare disease that is ultra-neglible to the point that there is a “lack of a market large enough to gain support and resources for discovering treatments, except by governments granting economically advantageous conditions to creating and selling such treatments.”

Ibrahim said a primary benefit of a well-researched national-cum-regional rare diseases database is the capability to nip in the bud these medical challenges because nearly 3,000 of the globally-known 6,000 rare diseases of 6,000 affecting 350 million worldwide, are either inborn or traceable from childhood: “On average, getting the right diagnosis can take up to seven years, requiring visits to eight specialists. Early interventions with diagnosis and treatment can improve their quality of life significantly and reduce potential future burden on a country’s healthcare system.”

Screening to trace hearing loss among babies a must

A rhinologist and a skull-based surgeon in Dubai has raised the need for parents to be aware of their newborns having to undergo neonatal screening, specifically for congenital hearing loss. 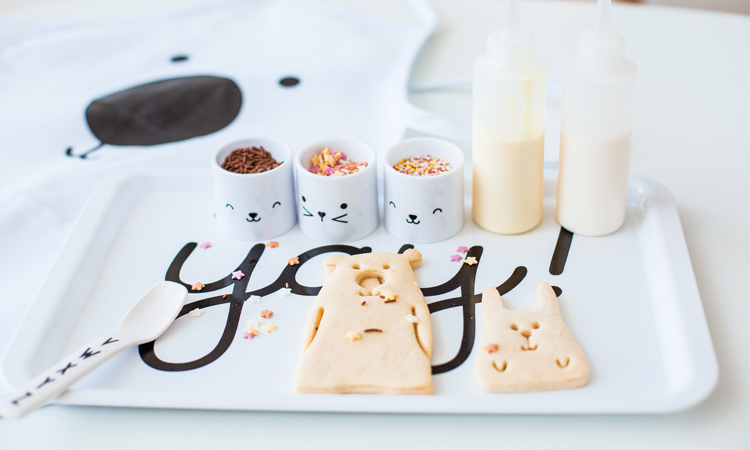