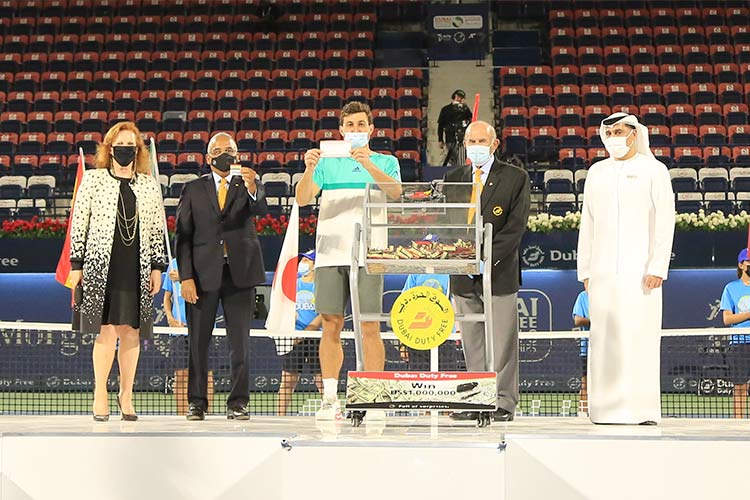 Aslan Karatsev with the winning ticket to the Dubai Duty Free Millennium Millionaire draw in Series 353.

The winning ticket was drawn by Russian tennis player and champion of the tournament, Aslan Karatsev, who claimed his maiden Dubai title after defeating Lloyd Harris of South Africa in the finals.

Rahul Kovithala Thazheveettil, a 34-year-old Indian national based in Dubai, became the latest dollar millionaire in Millennium Millionaire Series 353 with ticket number 4960, which he purchased along with his colleague online on Feb.25.

A resident of Dubai for 12 years who works as a senior finance officer in the transport company, Thazheveettil, along with his colleagues, has been participating in the promotion for 3-4 years now, alternating the name on the ticket for each series whenever they purchase online.

Commenting on his win, Thazheveettil said, “I’m really surprised and very happy! We regularly buy tickets online and share the ticket cost whenever there’s a new series but to finally receive a call from Dubai Duty Free to confirm that we won was unbelievable.”

“Thank you to everyone involved in this amazing promotion. Also, congratulations and thank you to Aslan for picking our ticket number,” he added. Thazheveettil hails from Kerala in India and is the 178th Indian national to have won $1 million since the start of the Millennium Millionaire promotion in 1999. 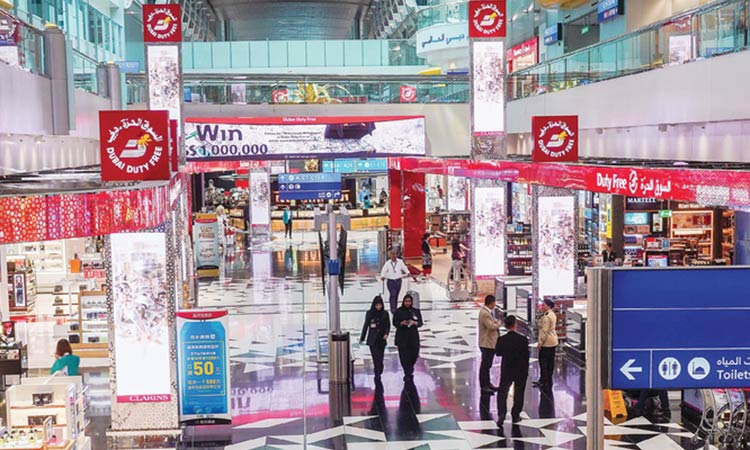 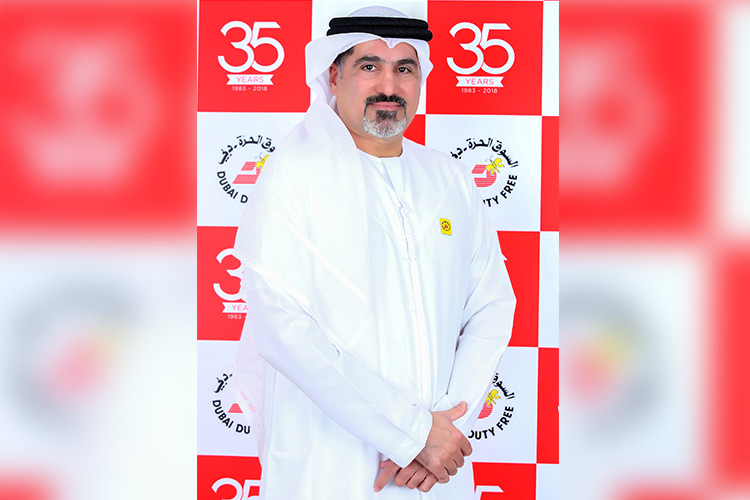 
A member of the ATP Global Tournament Council since 2010, Tahlak is the first and only Arab national to be re-elected for four consecutive terms. 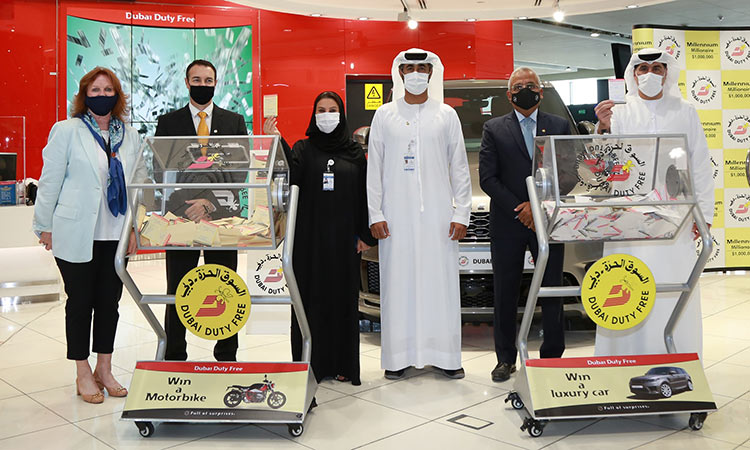 Shinde is a 36-year-old Indian national based in Thane. He is a regular participant in Dubai Duty Free’s promotion for the past two years. 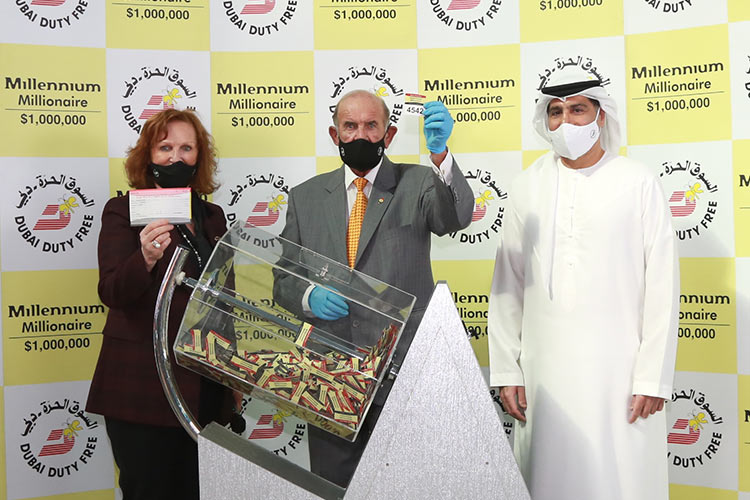 Al Otaibi is the only second Kuwaiti national to have won $1 million since the start of the Millennium Millionaire promotion in 1999.