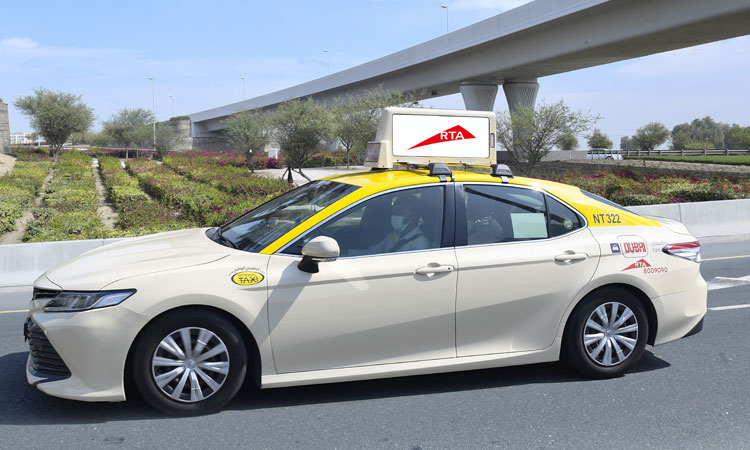 An Asian duo, aged 32 and 33, were arrested and referred to the criminal court for breaking into a parked taxi to steal the driver’s wallet in Dubai.

They used a metal rod to break the taxi’s window glass, and began to look for items to steal.

They managed to find a wallet with Dhs1,400 inside and the driver’s ID and bank card.

The two thieves headed to another taxi vehicle and broke inside but found nothing to steal.

The first victim found out about his missing wallet and reported the incident to police.

The police identified the first defendant and placed him under arrest.

Accordingly, the second defendant was apprehended too, and both confessed during investigations to committing around 50 similar robberies of breaking into vehicles and stealing different items.

Last month, two brothers from Comoros were arrested by Dubai Police for stealing cars in Dubai. Second brother was held several days after the first one was nabbed.

Both used the same modus operandi to commit their crime.

Brigadier Ahmed Thani Bin Ghalaita, Director of Al Raffa Police Station, said that both brothers stole a car each, but before they could dispose of the stolen vehicles they were apprehended.

According to Ahmed Thani, the station received a complaint from a person that his car had been stolen in the area of jurisdiction of Al Raffa Police Station.

"All patrols were instructed to intensify their efforts in the area in search for the stolen car," Ahmed Thani added.

After combing all the areas of the station’s jurisdiction, using the car’s plate number and the given description, the patrols were able to spot the car within hours, he said.

Several days later, the station received another complaint that another car had been stolen in the same modus operandi, Bin Ghalaita said, noting that a team was formed and instructed to move quickly before the perpetrator could dispose of the stolen car.

The team was able to identify the thief by tracking him on the roads he took using Dubai Police’s special techniques and to arrest him.

He was found to be the brother of the first thief, who together were specialised in handling luxury and new cars.