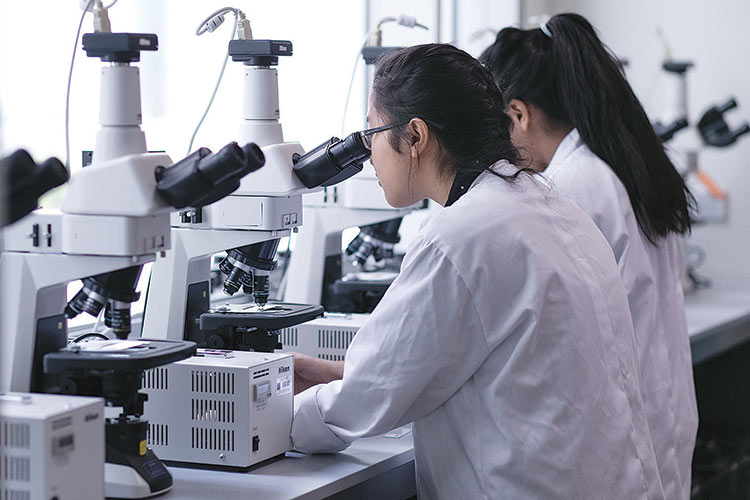 Medical and scientific research studies in eight areas benefitting mankind have been given a further boost with the announcement on Tuesday of the Sheikh Hamdan Bin Rashid Al Maktoum Award for Medical Sciences (Award) Dhs2.5 million funding to 15 research projects in the UAE.

The Award which has so far financially-assisted 700 research works including the 15 for 2021, was established on April 10, 1999 through Supreme Decree No. 5 by the then UAE Vice President and Prime Minister and Ruler of Dubai, the late Sheikh Maktoum Bin Rashid Al Maktoum, to honour scientists from around the world who promote and pursue medical/scientific works for the improvement of the quality of life.

For this year, the chosen 15 scientific research projects passed through the normal evaluation pricedures which had been conducted by over 58 UAE-based and international panel of reviewers, according to Souqat.   The 15 were from the Sharjah University, UAE University, Mohammed Bin Rashid University of Medicine and Health Sciences, New York University (Abu Dhabi) and Dubai Health Authority split into seven clinical research and eight basic sciences. These are regarding rare diseases, cancer, mental/psychiatric disorders, diabetes, metabolic syndrome, viral as well as respiratory diseases, and drugs development or discovery.

According to the World Health Organisation (WHO) more research should be accomplished in rare diseases – which currently runs up to 8,000, a big number of which are said to have originated from genetics abnormalities. Examples are Water Allergy wherein hives develop upon water, at any temperature, touches the skin; Foreign Accent Syndrome, whereby the person speaks a seemingly foreign language his acquisition of which is untraceable; and the Alice in Wonderland Syndrome, a neuropsychological condition wherein the individual gets a distorted perception of size and distance.

As recent WHO global data on diabetes prevalence is at 422 million people mostly in poor and developing countries, the International Agency for Research on Cancer has noted that one in five people anywhere across the globe develop cancer at any point in their life with one in five men and one in eight women dying. Everyone is said to have cancer cells. 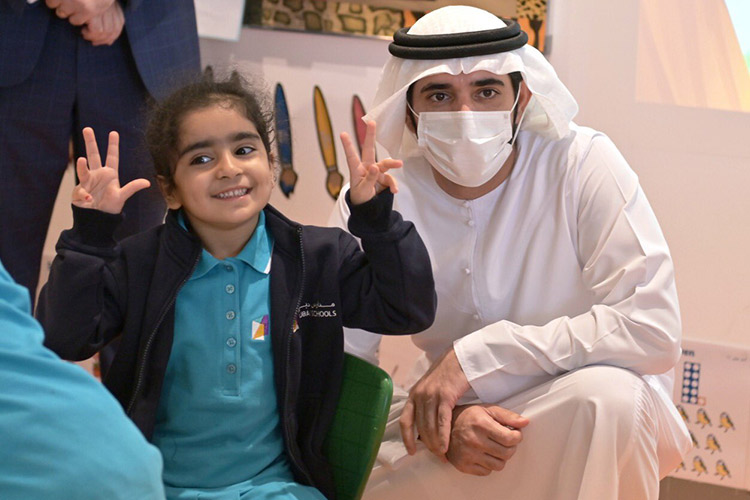 We are preparing a new generation of thinkers and creators, says Dubai Crown Prince

“An advanced educational model that keeps pace with the vision of our wise leadership for the future.. And through it we are preparing a new generation of thinkers, creators, and innovators,” he said.