Illegal Asian gets jail-term for stealing number plates, possession of alcohol in Dubai

The Dubai Public Prosecution has sentenced an
Asian man to 3 months of jail-time, followed by deportation, after he was charged with robbery of plate number that belong to a vehicle that was parked in one of Al Qouz’s sandy areas in Dubai.

The case dated back to last January, when police received a call reporting about the robbery of a vehicle’s plate number, and a nearby patrol was immediately dispatched to investigate the incident.

The identity of the thief was discovered after he was previously caught sneaking around a vehicle as mentioned in his criminal record.

During investigations, the defendant confessed to entering the country illegally, and additionally, police seized a quantity of alcohol and two stolen plate numbers after searching the defendant’s vehicle. 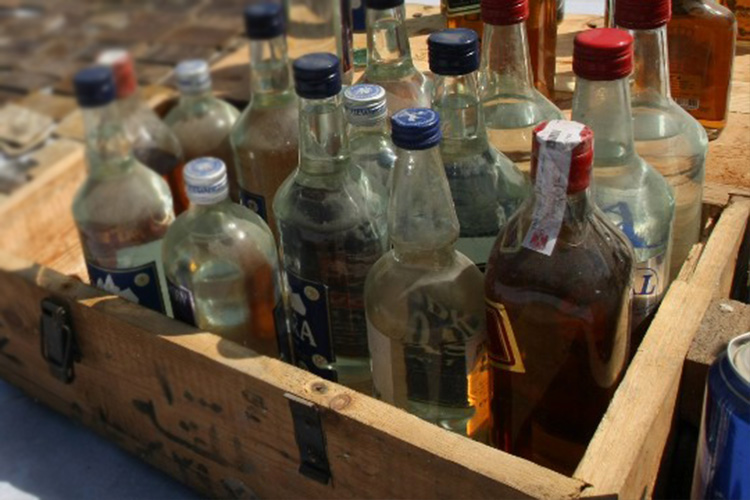 Last week, the Dubai Public Prosecution sentenced three Asians to 1 year in jail followed by deportation and a Dhs5,450 fine to each of them after they were charged with committing robbery and threatening the welfare of a citizen using a knife in Dubai.

The incident dated back to last July when the three defendants had intercepted the victim’s vehicle, asking for a ride to a nearby vegetable market.

During their free ride, one of the defendants asked the driver to pull over at the nearest bus top, and a knife was put to the victim’s face.

The defendants made it clear it was a robbery and told the victim not to do anything foolish.

They managed to grab the car keys. One of them searched the victim and robbed him of Dhs2,700 and his phone.

The robbers stole the victim’s car as well, leaving the man stranded at the crime scene.

According to her testimony, the victim met the convict 13 years ago, specifically in 2007, when he proposed to her in front of her family. 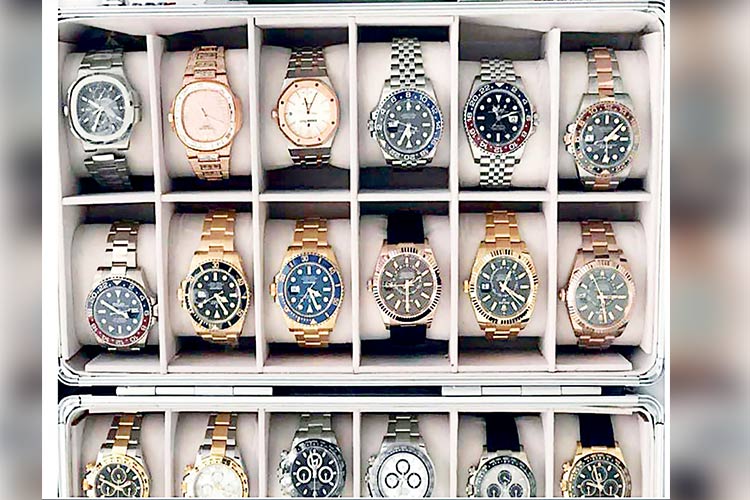 The Dubai Court of First Instance sentenced the prime suspect to six months in jail to be followed by deportation and fined him the same stolen amount.