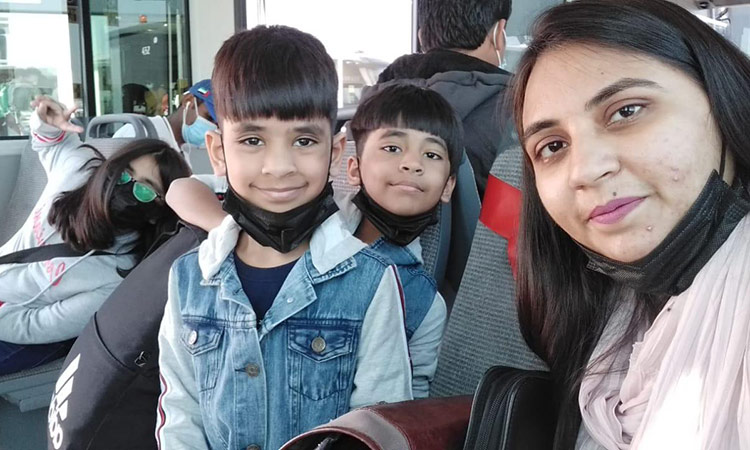 Mehwish Wahab with her children.

The situation created by the coronavirus has caused a great deal of woe and anguish to many people, especially those out on a limb after losing jobs or any such source of income. However, goodness does exist in this world amid all that is vile and full of guile, as there are kind-hearted souls who lend a helping hand to those in utter distress.

Mehwish Wahab was stuck in a situation where she could not even feed her three children. Her husband lost his job due to the pandemic and within no time landed behind bars over non-payment issues. Suffering and torment constantly knocked on her door. Hope was not in her radar; apathy seemed to loom large.

"Early this year, my husband lost his job and we were in a dire situation due to no financial support. And within weeks my husband was jailed due to the cases of non-payment of his credit card fees which further led us into a mess as we did not even have money to buy food or any other basic necessities,” she said, while narrating her dilemma to Gulf Today. 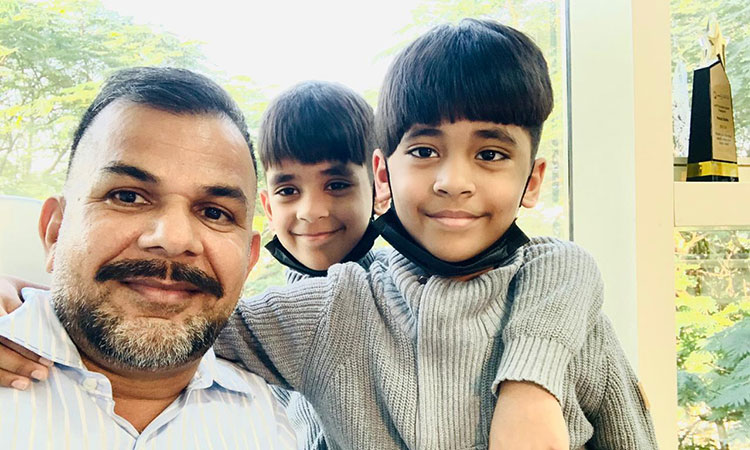 She approached many organisations and people to help her out of her terrible predicament but to no avail. Seven months passed this way. "In a situation where one’s husband and only source of livelihood is in jail, survival is not only difficult but painful. I have three grown-up children and their basic needs had to be catered for,” she further said.

She was utterly nervy and at her wit's end and approached many for aid but all was in vain. Then help came from a very unexpected source.

"I was lucky to find out about Dubai-based charity PCT Humanity and contacted directly the founder, Joginder Singh Salaria, a kind-hearted person who promised to extend all his support and he really fulfilled his promise,” she said.

The support extended by the charity organisation brought the family back on the rails of normalcy. Mehwish was reunited with her husband and the family  returned to Pakistan safely.

When contacted, Salaria told Gulf Today, "The ordeal of Pakistani expatriate Mehwish Wahab made me deeply sad and I promised to extend my full support for this family. We are supporting needy families without any discrimination on grounds of religion, caste or origin. I personally looked after all the matters related to the family and not only worked towards releasing her husband but also clearing all the obstacles to send the family back to their home country.”

The family was reunited on a Karachi-bound flight as police brought her husband directly to the airport once all the matters were sorted out and the paperwork was done. "The reunion in the plane brought us all to tears and we are happy to see a family out of trouble and safely back home,” he added.

The charity has been working from Dubai for years to support needy and deserving individuals and families by providing food, shelter and other needs such as paying air tickets and fines for inmates who could not even afford to clear minor penalties to get released.

"Our mission is to spread the true message of humanity of love, peace and brotherhood without discrimination not only in the UAE but beyond its shores. Our charity has carried out different projects so far including digging wells to provide potable water to villagers in Sindh, Pakistan, Afghanistan and other countries,” Salaria said. 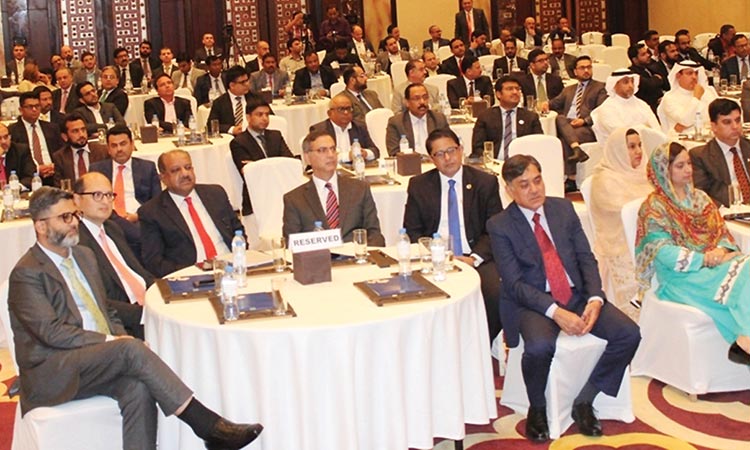 The second Pakistan Remittance Summit held in Dubai with the aim of discussing the innovative ideas to increase the remittance to Pakistan and discourage the illegal mode of money transfers like Hawala, Hundi and others causing 8 to 9 billion dollar loss to Pakistan economy annually. The summit held in a local hotel had attended by the representatives Pakistani banks operating in the UAE, officials 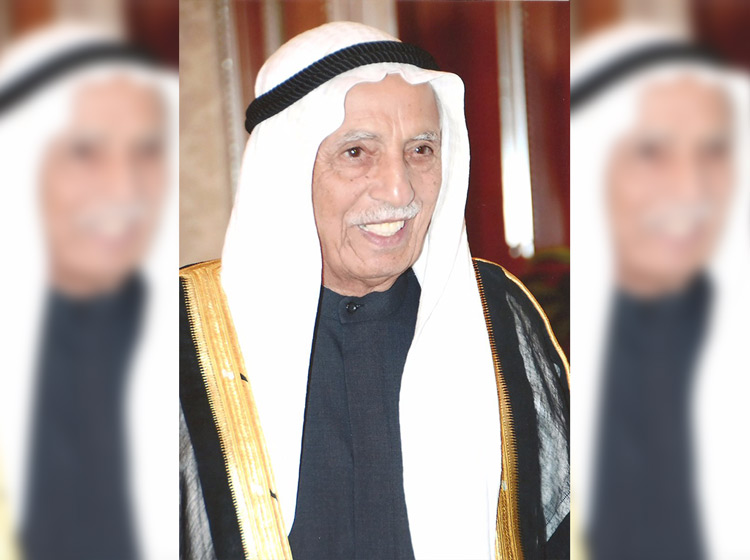