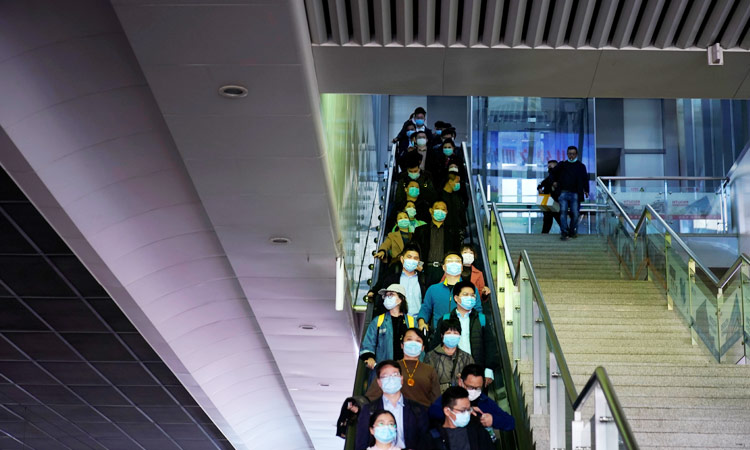 China reported the highest number of asymptomatic novel coronavirus infections in nearly seven months on Monday following the discovery of a cluster of cases linked to a garment factory in the northwestern region of Xinjiang. 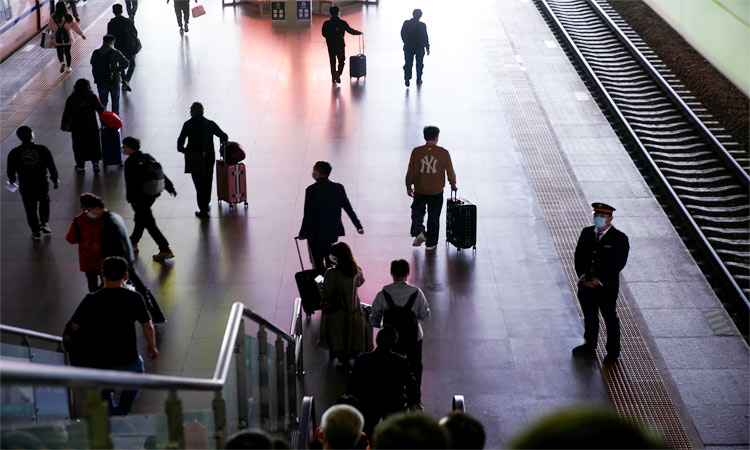 People, wearing face masks amid the global outbreak of the coronavirus disease, are in Shanghai.

Health authorities found 137 asymptomatic cases on Sunday during a drive to test 4.75 million people in the Kashgar area triggered by an asymptomatic infection in a 17-year-old female garment factory worker reported on Saturday.

It was not clear how the teenager was infected though the official Xinhua news agency said all of the new cases were linked to another garment factory where the patient’s parents work. The parents had not tested positive for the virus, however, it said.

The teenager’s infection was discovered during routine weekly testing in Xinjiang for what Xinhua called key groups of people. It did not specify who was in those groups or why she was among those tested. 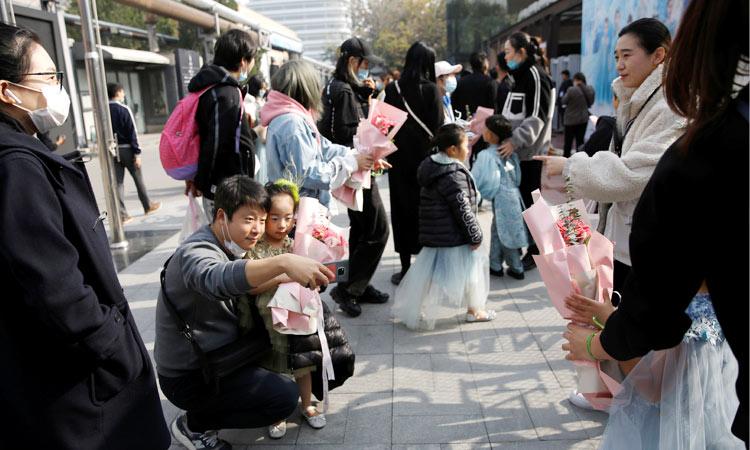 A man takes selfies with a child model outside a venue for China Fashion Week, in Beijing. Tingshu Wang/Reuters

Contact tracing work to locate the origin of the outbreak was going on, media reported.

A total of 20 new confirmed and 161 new asymptomatic cases were reported in the mainland on Sunday, the National Health Commission said in a statement.

The number of new symptomless infections was the highest since China began reporting daily counts of those cases on April 1.

More than 2.84 million people in the Kashgar area had been tested as of Sunday afternoon with the rest expected to be completed by Tuesday.

The scale and speed of the testing is in line with efforts to stamp out other recent clusters of infection in China, including one in Qingdao city this month.

Though the number of new cases is down sharply in mainland China from peaks in February, the government is wary of another wave of infections and maintains mass, rapid testing capabilities.

The virus emerged in the central city of Wuhan late last year. The total number of confirmed cases in mainland China stands at 85,810, while the death toll unchanged at 4,634. 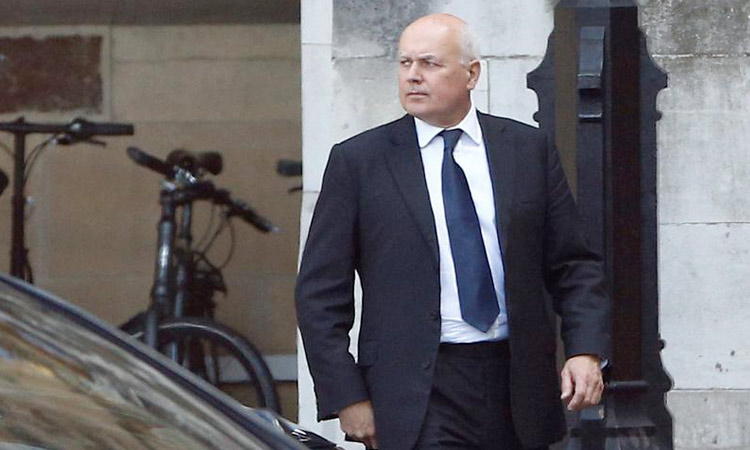