Fuel prices in UAE to remain unchanged for September - GulfToday 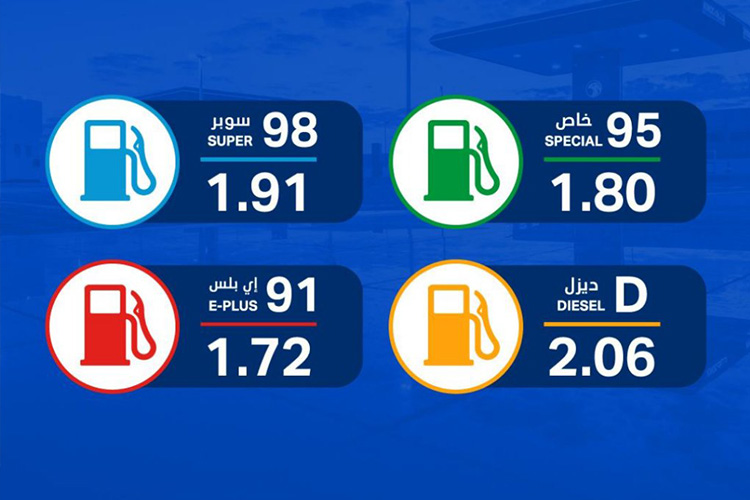 A chart shows the fuel pices for September.

Fuel prices tend to maintain their stability for the fifth month in a row, according to the Fuel Price Follow-up Committee.

A recent report said fuel prices tend to maintain their stability for the fourth month in a row, according to the Fuel Price Follow-up Committee.

In another development, stockpiles of oil products at the crude trading and bunkering hub of Fujairah on the UAE East Coast jumped to a six-week high, with marine bunkers and fuel for power generation soaring the most in six months.

The stockpiles stood at 26.681 million barrels as of 24th August, up 1 per cent from a week earlier, according to data released by the Fujairah Oil Industry Zone, or FOIZ. It was the biggest weekly gain since 24th February and the highest total since 13th July, according to FOIZ data provided exclusively to S&P Global Platts. Heavy distillates jumped 13 per cent, the most since 24th February, at 15.486 million barrels.

Inventories had been falling since the record high of 30.71 million barrels on 1st June. By the week ended 22nd August, they were at a four-month low amid signs of recovering economic activity as pandemic lockdowns were eased.

"Demand has been really, really bad, it's bad for all categories," a Fujairah-based source said. "It's been bad for gasoline, bad for gasoil and bad for bunkers. The easing of lockdowns hasn't led to a rebound of demand as expected. Stockpiles had been falling and now they're going back up."