Gang referred to court over embezzling Dhs642,000 in Dubai - GulfToday

The Dubai Public Prosecution on Wednesday referred an Asian gang to the Criminal Court over stealing Dhs642,000 from an exchange company.

According to the police records, the gang stole the aforementioned amount with help of one of them who worked as a cashier in the exchange company from which the money had been stolen. He reportedly planned to embezzle the money from his workplace in complicity with others in January, the records said.

The cashier took advantage of his job and planed with his partners in the crime to seize the money from the store’s treasury and flee. Indeed, they executed the theft, but it was detected by the manager of the exchange company. The total amount of money (Dhs500,000) which was in possession of the cashier’s partners was recovered, while the cashierfled the country with Dhs142,000, according to the police records.

The company’s manager testified that that he knew the main accused, who was an employee for the company, and his job was exchanging currencies for customers and transferring money for them, but he did not know the others.

“As he was working during the night shift, which usually sees collection of large amounts of money, he decided to choose that time to embezzle as much as possible of money,” the manager added.

He continued, “On the night of the the incident, he embezzled Dhs642,000, and on the next day he did not attend work. I tried to contact the cashier, but to no avail, as his phone was unreachable. I doubted the matter and immediately checked the money in the cashier’s custody. It was found that the custody contained zero money; in addition, his passport was not among the held passports.”

On checking footage of the surveillance cameras, it was found out that the cashier was the one who embezzled the money, he added. 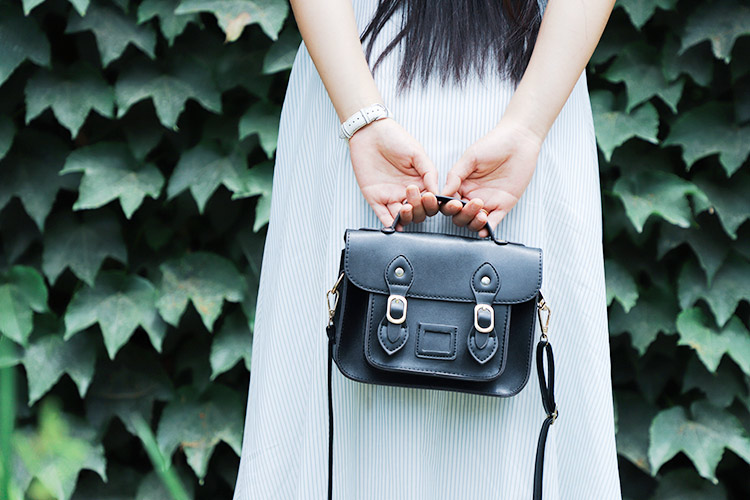 Court records point out that the two defendants were working as cleaners at a company for maintenance and cleaning services, and had been assigned to clean the victim’s apartment on the day of the incident.