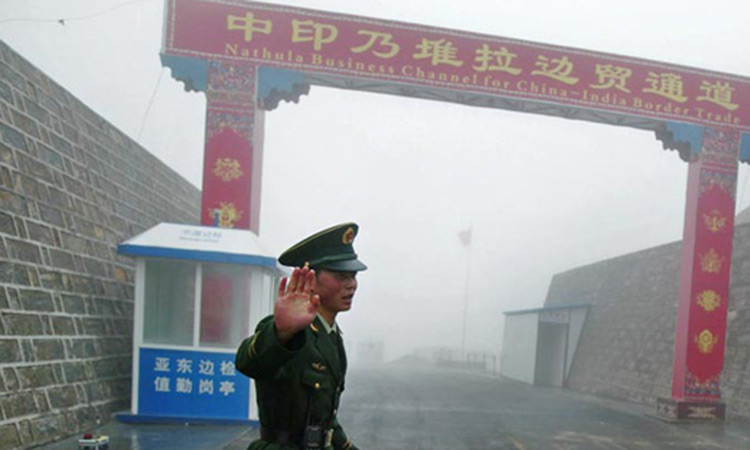 India and China will press ahead with military and diplomatic engagements in a bid to resolve a standoff along their disputed Himalayan frontier, the foreign ministry in New Delhi said Sunday.

"Both sides agreed to peacefully resolve the situation in the border areas in accordance with various bilateral agreements and keeping in view the agreement between the leaders that peace and tranquility in the India-China border regions is essential for the overall development of bilateral relations,” the statement said.

There was no immediate reaction from Beijing.

China has sought to downplay the confrontation while saying the two sides were communicating through both their front-line military units and their respective embassies to resolve the issue.

The China-India border dispute covers nearly 3,500 kilometres (2,175 miles) of frontier that the two countries call the Line of Actual Control. They fought a bitter war in 1962 that spilled into Ladakh.

The two sides have been trying since the early 1990s to settle their dispute without success.