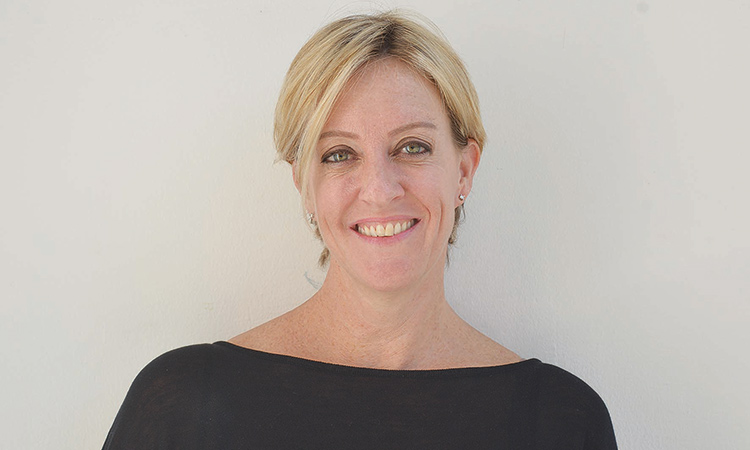 A businesswoman-linguist said diversity will help organisations flourish, reach their potentials, and even do more.

“A diverse team performs substantially better than a female only or a male only, so from a business sense, it makes sense to make sure that there is the right representation in your company,” Simona Agolini said.

The Canadian-Italian who speaks eight languages is the chief executive officer and co-founder of the QiDZ, “a mobile application that aggregates all kid-related events, entertainment and after-school activities to provide a real time up-to-date information for parents or anyone who has to look after the kids to get inspired, find and book fun things to do with their families.”

Agolini shifted to entrepreneurship in Jan. 2017 with other “busy businesswomen-mothers” after having spent 18 years in the oil & gas industry which she had described were “fantastic years” brought about by the various types of roles given her, the places and countries she had gone to, and the multi-ethnic people she came across and worked with.

“On International Women’s Day, I believe that it is imperative that men and women work together to solve the gender gap. The gap remains too large and the disparity in pay too significant. The solution to this gap can only be solved by men and women working together to come up with real practical solutions that include but are not limited to (the following):

• Making sure that women and men are paid equally for the same jobs;

• That there are mentors and sponsors for women;

• That childcare options are put in place to allow the parents to work regular hours;

• That recruitment of roles is done on a non-biased way and ensures the right representation in terms of gender and ethnicity, among others;

• Flexible working hours and locations, among others.

Agolini grew up in Luxembourg where she learnt to be fluent in French, German, Italian, Luxembourgish, and English as “the school playground during recess” were full of children of other nationalities and backgrounds. 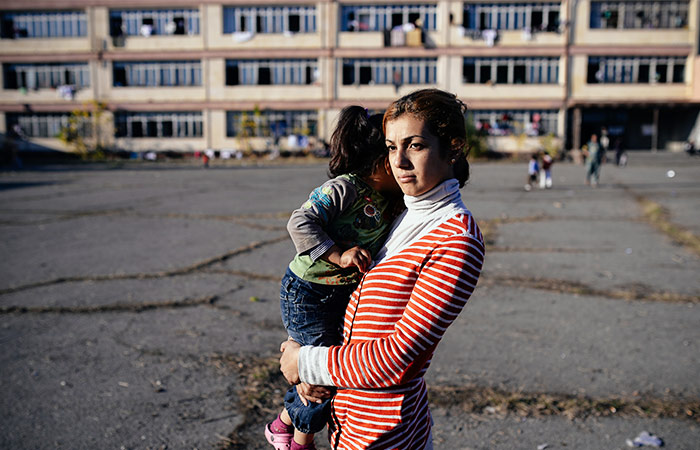 It is yet another International Women’s Day and from that of last year to today, more women have been empowered, a lot of glass ceilings have been shattered all over the world. With women winning in various aspects of life. If there is anything I learnt from the women studies classes I took it is that it is important to be empowered as a human. 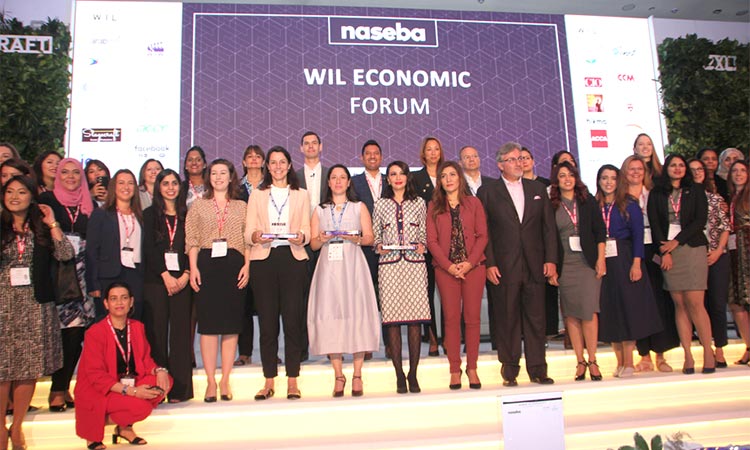 The 10th Anniversary Edition of the Women in Leadership (WIL) Economic Forum by Naseba opened on Monday at the Address Sky View Hotel in Dubai under the theme, ‘Daring to Build a Better Future’. 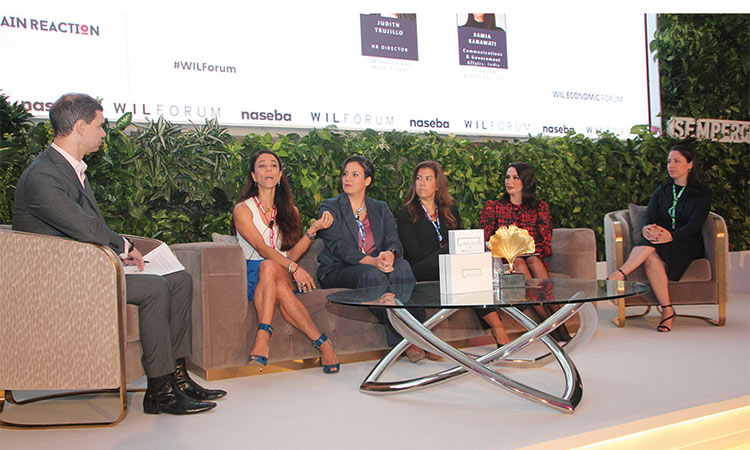 Narrowing gender gap in STEM can contribute to economic growth

Experts from the regional and international companies highlighted the fact that more participation of females in Science, Technology, Engineering and Math (STEM)