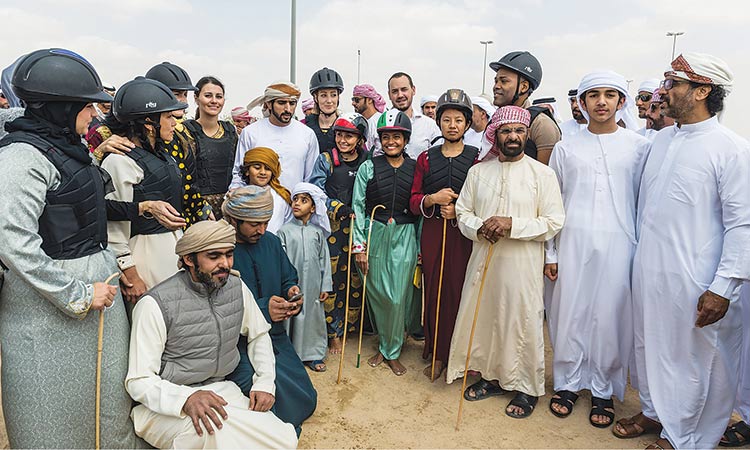 In a bid to further promote the UAE’s rich cultural heritage, the Hamdan Bin Mohammed Heritage Center (HHC) has announced the staging of an annual ‘Camel Trek Marathon’ for expats and visitors in the UAE.

Under the directive of Sheikh Hamdan Bin Mohammed Bin Rashid Bin Saeed Al Maktoum, Crown Prince of Dubai, the announcement comes on the heels after the successful staging of a camel race for participants of the HHC’s annual Camel Trek. At least 13 expatriates from China, Japan, UK, Romania, Finland, USA, Germany and Armenia showcased their experience in racing camels last Feb 12.

The ‘Camel Trek Marathon’ will be held next year, alongside the 6th National Day Camel Marathon, as part of the Arabian Camel Festival under the patronage of Sheikh Hamdan.

Commenting on the event, Abdullah Hamdan Bin Dalmook, CEO of HHC, said,  “The ‘Camel Trek Marathon’ will be open not only for participants of the annual camel trek but also for all residents as well as tourists (on visit visa) in the UAE.”

There will be a trial marathon to test the abilities of the participants and generous prizes await the winners.

“The HHC will provide the necessary training for those wanting to learn to ride a camel and participate in this special marathon, without conditions or restrictions that limit their participation,” said Bin Dalmook, adding, “Before the official Camel Trek Marathon, the Center will organize a trial race to assess the capability of the person who registered for the competition”.

Bin Dalmook noted the highly-anticipated Camel Trek Marathon is unprecedented. It confirms the UAE’s march of excellence in all fields.

He explained, “The UAE’s Founding Father Sheikh Zayed Bin Sultan Al Nahyan, had established a similar race in the early 1990s, which opened the door of participation from a group of foreigners who conducted the race in the country.

After about 30 years, the Crown Prince of Dubai has revived a similar competition that is bound to further promote the UAE’s rich cultural heritage not only among the Emiratis but every expatriate and visitor as well.”

Bin Dalmook also underlined the HHC’s role in implementing the directives of Sheikh Hamdan and achieving his vision and the government’s role in promoting heritage sports in the framework of spreading peace and tolerance among the different people and cultures of the world.

The Hamdan Bin Mohammed Heritage Centre  is the foremost resource and the most credible reference on the conservation and propagation of national heritage in the United Arab Emirates.

Its vision focuses on deepening the sense of national identity among the younger generation of Emiratis and promoting Emirati culture, values and traditions at both a regional and international level.

The Center organises events and competitions, conducts heritage studies and specialized research on the preservation and documentation of the UAE’s national heritage, and provides heritage sources and references for researchers and members of the public who are interested in heritage studies.

Hamdan Bin Mohammed Heritage Centre was established on 6th of April, 2013 under the decree No 1 for the year 2013 issued by His Highness Sheikh Hamdan bin Mohammed bin Rashid bin Saeed Al Maktoum, Crown Prince of Dubai.

The directive stems from His Highness’ belief in the importance of heritage and folklore in the promotion of national identity among UAE nationals and his desire to revive and spread the country’s rich history and heritage among current and future generations.

The HHC aims to preserve and document the UAE’s National Heritage, supported by studies and scientific researches, to provide researchers in this field with credible references. It also aims to spreading Emirati heritage to citizens and residents of the UAE as well as among future generations. It uses print, audio-visual and electronic media to highlight the UAE’s heritage at a regional and global level. It promotes awareness of the importance of authentic Emirati values, customs and traditions. 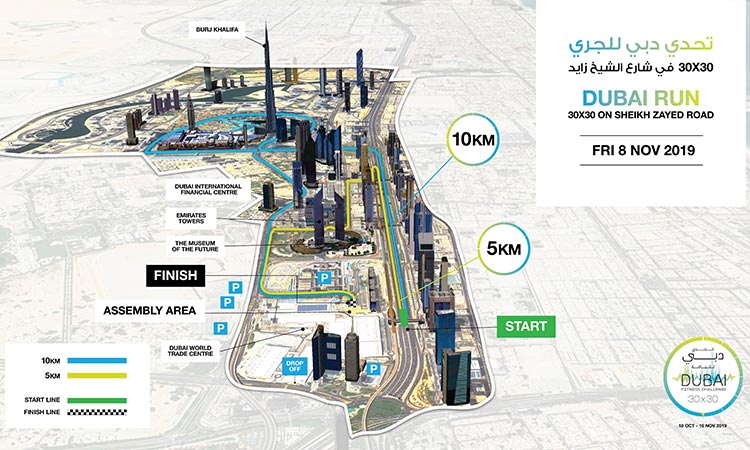