A Gulf employee, 22, damaged the contents of his sister’s house and when his brother-in-law tried to intervene, hit him in the face.

When the police arrived and tried to arrest him, he refused to follow their orders and assaulted a policeman.

The defendant also sought the help of his family after which his mother came and bit the policeman’s hand.

The case, which is being investigated by Dubai Public Prosecution, dated back to September 2019 when the defendant assaulted his brother-in-law, who was trying to calm the defendant down after breaking the contents of his house.

The brother-in-law called the police and when a police patrol arrived, they found the defendant's brother-in-law in his car outside the house with traces of assault on his body.

Two policemen entered the house to arrest the defendant but the latter not only resisted and refused to follow their orders but sought the help of his family to prevent the policemen from arresting him.

Responding to her son’s call for help, the defendant’s mother came and bit the hand of one of the policemen.

Recently, in an uncommon and strange incident, anger gripped a Russian visitor while she was being detained at a police station, which drove her to assault four cops there including two men and women.

The victims confirmed to the Dubai Public Prosecution that the defendant was in the upper floor of the detention unit at Al Barsha Police station before the incident. One of the victims (a 22-year-old policewoman) was left shocked when the accused came to the ground floor, which is not allowed by law. When the cop asked her to go back to the detention room on the top floor, the defendant refused and insulted the victim and kicked her in the stomach. 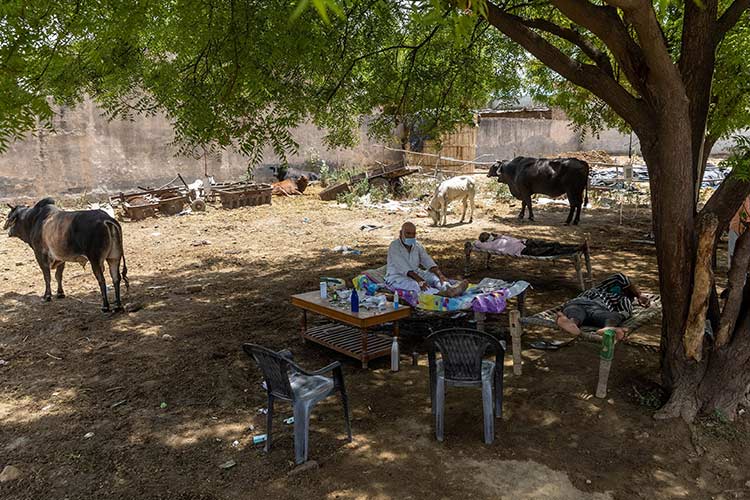 With no medical assistance avaiable, a village cares for its COVID-19 patients under a tree

There is no doctor or health facility in Mewla Gopalgarh in India's most-populous state of Uttar Pradesh, a 90-minute drive from the national capital Delhi. 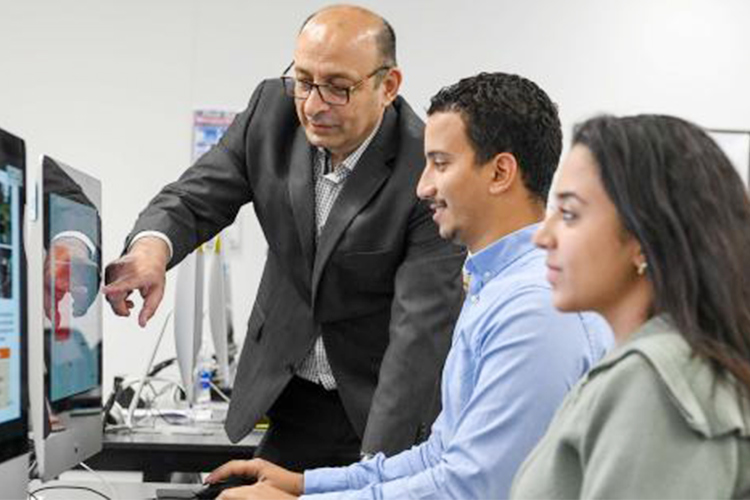