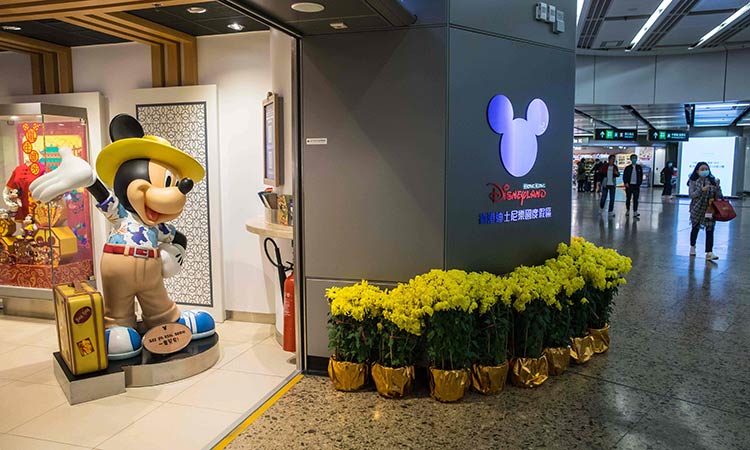 The park said it was taking the step to protect "the health and safety of our guests and cast members" and said refunds would be given. 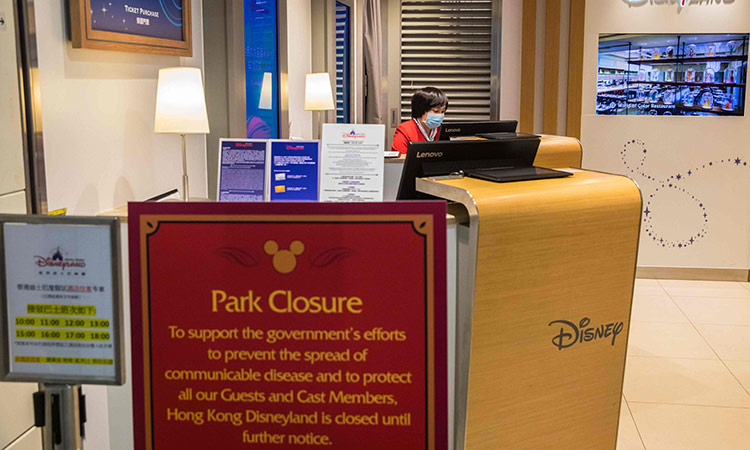 On Saturday, Hong Kong classified the outbreak as an "emergency" — the city's highest warning tier — and announced ramped-up measures to reduce the risk of further infections.

The move came as city leader Carrie Lam faced criticism in some quarters over her administration's response to the crisis.

Calls have been made by opposition politicians and some medical experts to halt, or limit, arrivals from the Chinese mainland where the epidemic began.

Of the five people who have tested positive for the virus in Hong Kong so far, four arrived via a newly built high-speed train terminal which connects with the mainland. 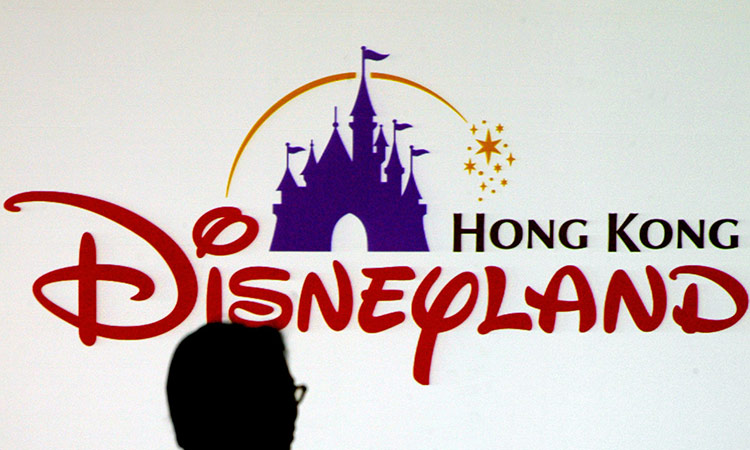 On Sunday, a newly formed union which represents healthcare workers threatened industrial action from February 3 if the government does not ban all arrivals from the Chinese mainland.

The Hospital Authority Employees Association, which is still in the process of registering as a union, said it had received 3,700 applications from members to join.

The Hospital Authority employs around 76,000 people.

Lam has resisted closing the border, saying the crisis is not yet at a point where such a drastic measure is needed.

But she has announced all mainland arrivals must now sign health declaration forms.

A series of public events, including a Lunar New Year gala and next month's marathon have also been cancelled.