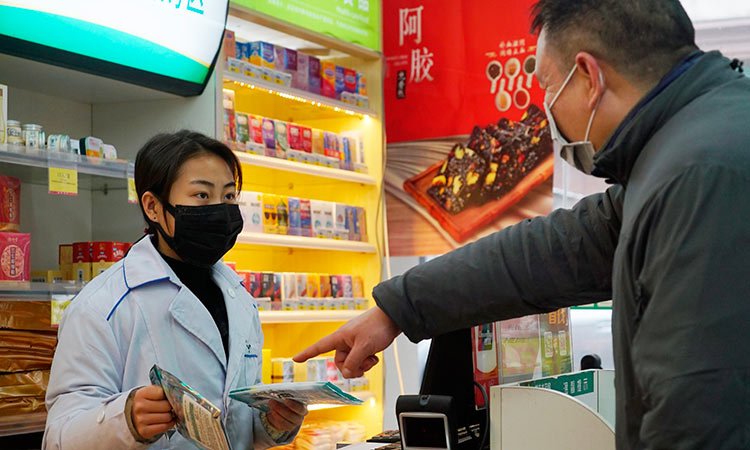 Australia confirmed its first case of the new coronavirus on Saturday in Melbourne, with many pharmacies in the city's centre running out of protective masks despite health officials saying they were not recommended.

A Chinese national in his 50s, who had been in the city of Wuhan where the virus first appeared, is in a stable condition in a Melbourne hospital after arriving from China on Jan.19 on a flight from Guangzhou, Victoria Health Minister Jenny Mikakos told journalists.

"It is important to stress that there is no cause for alarm to the community," Mikakos said.

The death toll from the virus in China rose to 41 on Saturday, with more than 1,300 infected globally, but most of the cases have been in Wuhan, where officials have imposed severe restrictions on travel and public gatherings.

Japan has also confirmed a third case of infection by China's coronavirus, the health ministry said on Saturday.

The latest case was confirmed in a woman in her 30s who lives in Wuhan, the Chinese city at the centre of the outbreak. She arrived in Japan on Jan. 18, the ministry said.

Meanwhile, Malaysia on Saturday said it had confirmed three cases of coronavirus infection, the first in the Southeast Asian country.

Health Minister Dzulkefly Ahmad said the three individuals infected were Chinese nationals and related to the 66-year-old man that was confirmed by Singapore health authorities to have tested positive for the virus.

The newly-identified coronavirus can cause pneumonia, which has been deadly in some cases. It is still too early to know just how dangerous it is and how easily it spreads between people.

The infected individuals were a 65-year-old woman, who is the wife of the man detected with the virus in Singapore, and their two grandsons, aged 11 and 2, Dzulkefly said.

The three have been admitted to Sungai Buloh hospital in Kuala Lumpur for treatment and were considered in stable conditions, the minister said at a news conference. 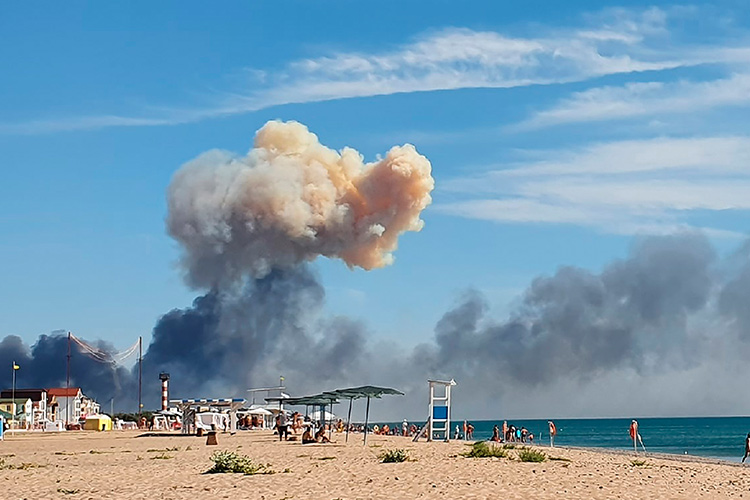