A man assaulted policemen and bragged about his nationality during a standoff. His female friend punched a sergeant in the face, a jury heard on Sunday.

The British salesman, 42, and Vietnamese woman –an employee, 29- were hauled into the Dubai Criminal Court for having battered a sergeant and a corporal during a standoff at a street in Al Rifa’a area on March 22.

Both police officers were trying to detain them for being drunk and disorderly when they retaliated with force and violence.

The salesman punched and kicked them. The woman thrust a punch in the sergeant’s face.

When they tried to take the salesman inside the patrol vehicle to take him to the police station, he bragged about his nationality and threatened saying “You will see what will happen to you. You don’t know who I am.”

He added, “Just a single call, you will see what will happen.”

He also ridiculed the police at large.

The woman will be questioned on Oct.1 with the help of a translator.

The 31-year-old sergeant said he and the corporal were on routine patrol combing streets around banks in Al Rifa’a when they spotted the drunk salesman and the woman wreaking havoc and staggering in the streets.

“The salesman was harassing a passerby. I stepped out of the patrol vehicle and went to them. I realised they were too drunk. They smelled alcohol. I asked them to take a taxi and leave the place but they refused.”

They continued wreaking havoc and shouting. “Assault me and see what will happen to you!” the salesman yelled at the sergeant, facing him and pointing a finger in his face.

They caused more chaos and refused to leave.

Over the phone, the officer in charge at the police station advised both cops to detain and bring the salesman.

“I was shackling him when he resisted, punched and slapped me on various parts of my body,” said the sergeant.

“The woman also struck me with her handbag to stop me from taking him.”

She also punched him.

The corporal stepped out of the patrol to help him.

The salesman kicked the corporal and started issuing threats.

They ultimately managed to subdue and shackle the salesman. Upon taking him inside the patrol vehicle, the woman jumped in front of it and started screaming. She stopped them from driving away with the salesman.

They were left with no option but to contact their seniors for a support patrol. Female cops arrived and helped subdue and take her to the police station. Before prosecutors, both claimed they were drunk and could not recall what happened. 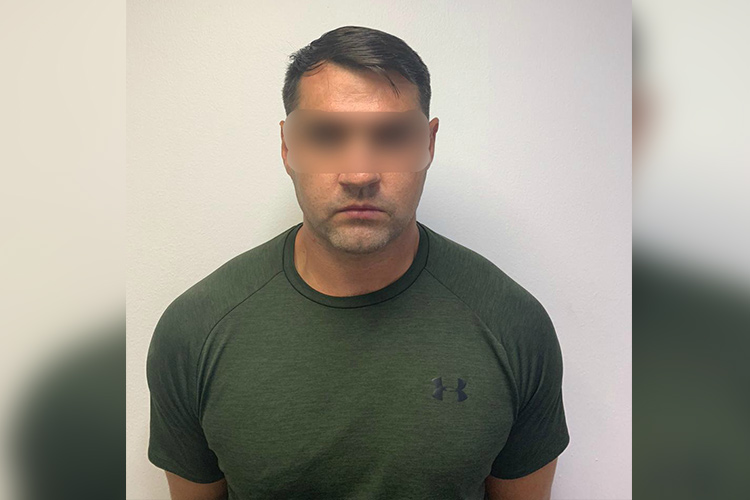 UAE’s updated visa system to come into effect from Oct.3

With this step, the UAE continues to enhance its attractiveness by modernizing and expanding its residency and entry visa options in line with enhancing its global competitiveness in attracting investors, entrepreneurs, and scientific competencies, and enhancing its position as a leading tourist destination in the region and the world. 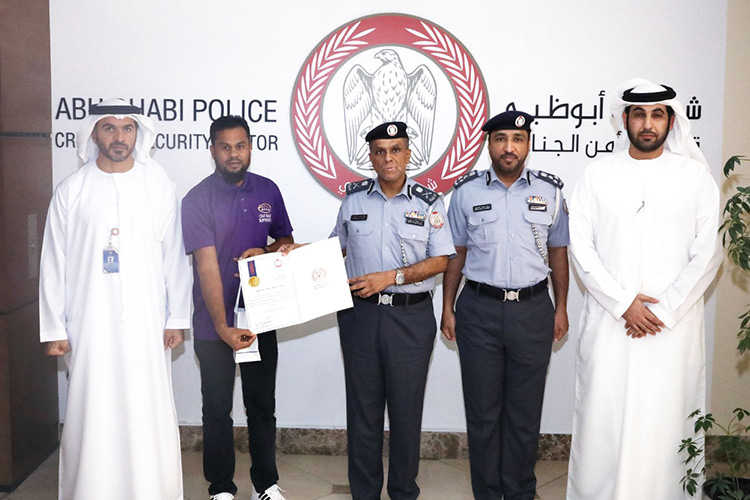 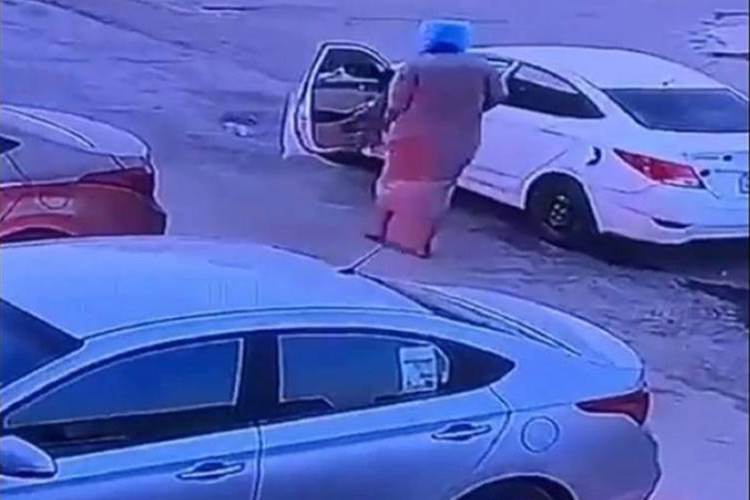