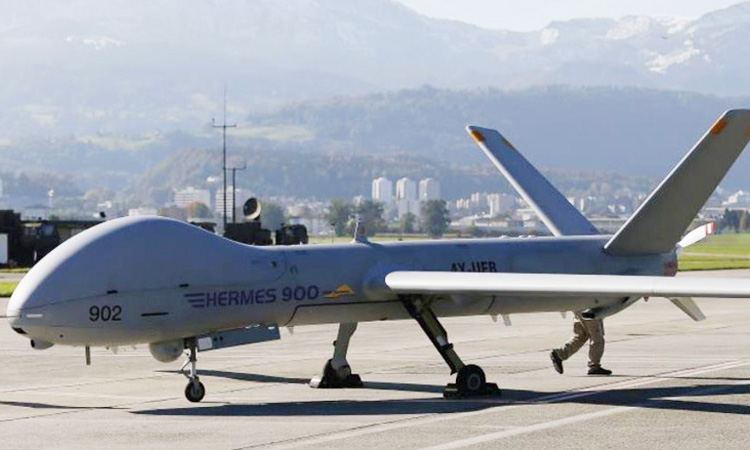 Fighters from the Lebanese Shiite movement “confronted with necessary weapons an Israeli drone” as it entered southern Lebanon, a statement said.

The drone is now in the hands of Hezbollah, it added.

Two Drones come down over Hezbollah stronghold in Beirut

The incident follows an escalation in tensions between the two which included an exchange of fire on Sunday, Sept.1.

The Iran-backed Shiite movement said it had fired anti-tank missiles into Israel, destroying a military vehicle and killing or wounding those inside.

Israel's army said it had responded with around 100 artillery shells after Hezbollah targeted a battalion headquarters and military ambulance, hitting both. Israeli officials denied claims of casualties.

Hezbollah chief Hassan Nasrallah later said his organisation would respond to any further Israeli attacks with strikes “deep inside Israel” and not just along the border.

Iran-backed Hezbollah is a major political actor in Lebanon and a key government backer in war-torn Syria. 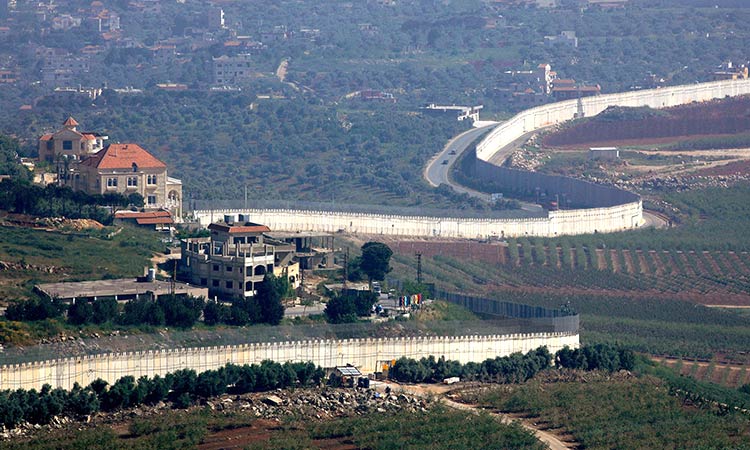 Negotiations between old foes Lebanon and Israel were launched in October to try to resolve the dispute, which has held up hydrocarbon exploration in the potentially gas-rich area, yet the talks have since stalled. 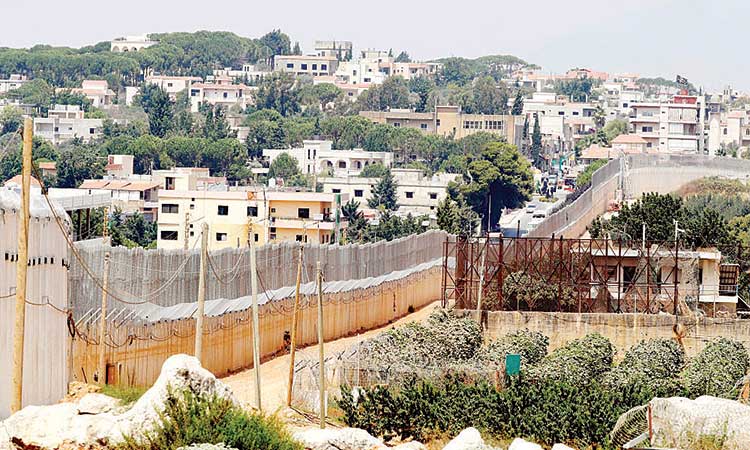