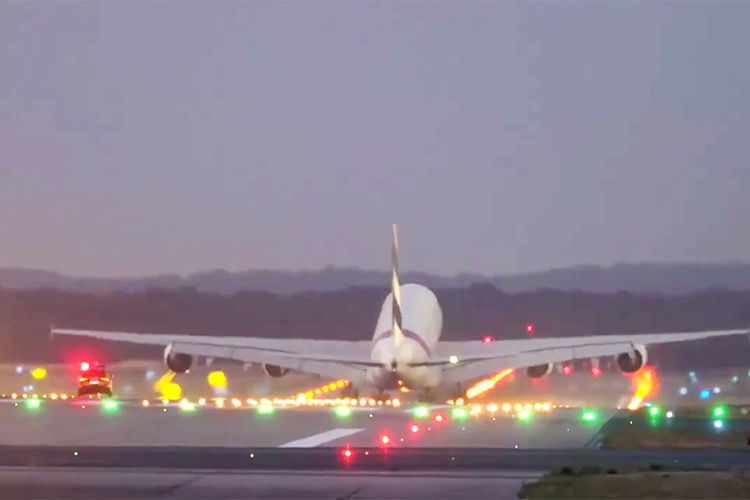 A video grab shows an an Emirates A380 is being followed by a car at Düsseldorf Airport.

UAE’s leading airline Emirates shared another breathtaking video of its jumbo A380 being ‘chased by a car’ on a runaway in Düsseldorf Airport, Germany.

Emirates captioned the video, “Catch me if you can.” Featuring the Emirates @Airbus A380 and the ‘Follow Me’ car at @dusairport🚨🚗✈️

Neitizens had become more and more curious of what was actually happening. 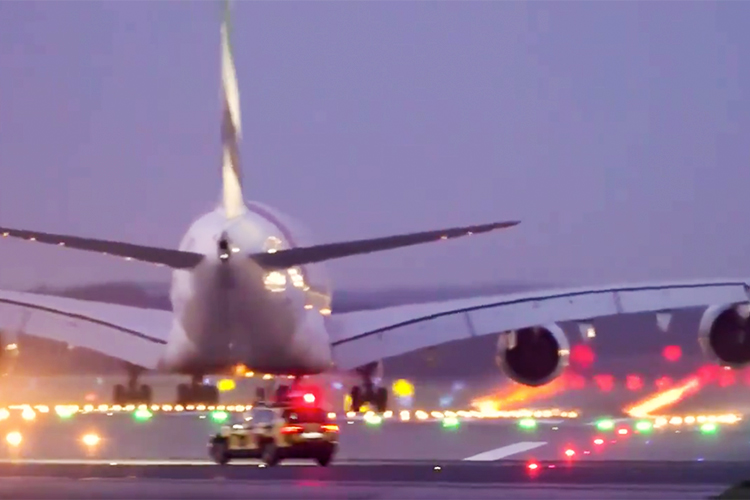 The jumbo A380 at the Düsseldorf Airport.

Was it a real-life car chase?

Here is what we could gather of what exactly happened.

The car that we see in the video is a ‘Follow Me’ car. Airports all over the world have these vehicles stationed. The purpose of the car is to check the runways and taxiways for any unwanted debris prior to or after takeoffs.

Netizens have been going gaga over the video clip. One user, Barca For Ever, said, “Love you Emirates Airline @emirates”

Idowu Moses Ireoluwa said, “If you have experienced this airline, you won't like to change airline.”

But all were not so happy with the clip. Some Twitter users got suspicious of the video. Well who cares, it is an interesting video to watch. 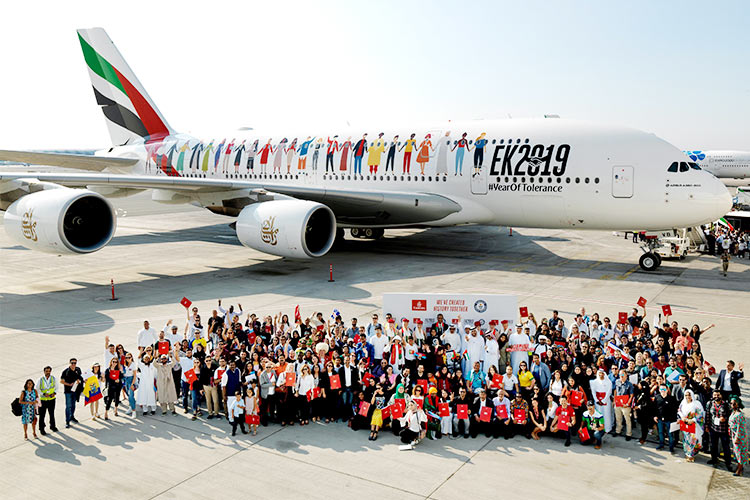