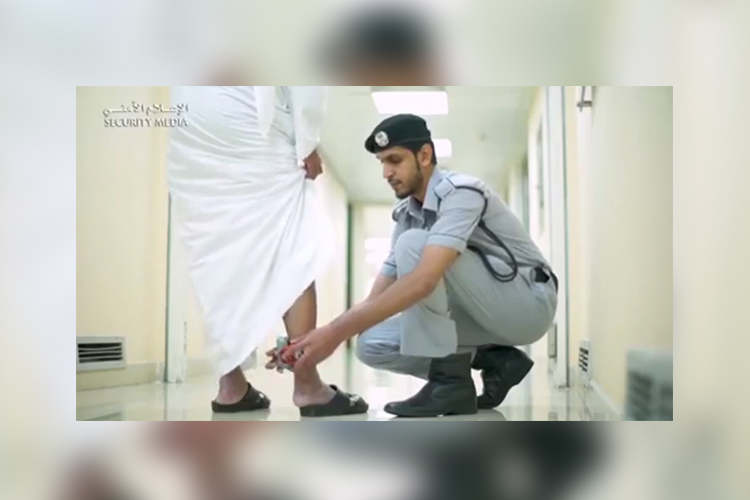 Ras Al Khaimah has announced the implementation of house arrest system with a GPS bracelet that will keep track of convicts and their whereabouts.

The Judicial Departments of the seven emirates, in accordance with Ministry of Interior’s directives started placing convicts under electronic surveillance. The ministry also said that it is fully prepared to install the systems in wider areas.

The Ministry of the Interior on its Instagram account said “we are prepared to implement these rulings. This will be effective once it is defined by Federal Law No. 17 of 2018 which was issued by His Highness Sheikh Khalifa Bin Zayed Al Nahyan, President of the State, on the amendment of some provisions of the Code of Criminal Procedure issued by Federal Law No. 35 of 1992. “

The devices are manufactured in the UAE to ensure privacy of the individuals, the ministry added.

There would be two devices, one would be monitored through the satellite. The other will be given the territorial locations and proximity. 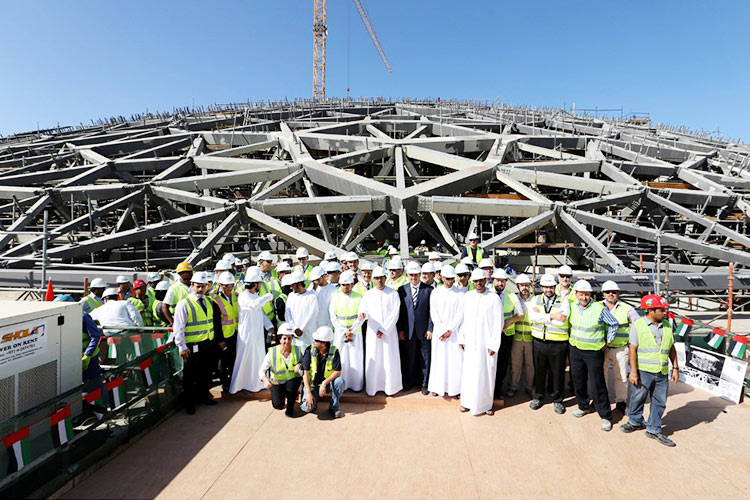