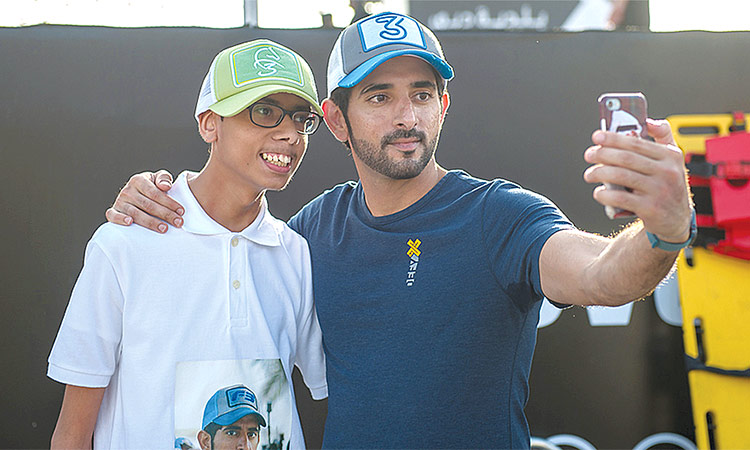 Sheikh Hamdan takes a selfie with a boy in Dubai. File photo

Sheikh Hamdan Bin Mohammed Bin Rashid Al Maktoum, Crown Prince of Dubai and Chairman of Dubai Executive Council, has issued the Council’s Resolution No. (3) of 2019 that regulates autonomous vehicle testing in Dubai. The new Resolution, the first such initiative in the region, is part of the first phase of a legislative framework being created to ensure the highest efficiency, reliability and security of smart mobility.

The Resolution aims to ensure the highest level of safety for autonomous vehicles and achieve the objectives of Dubai's Autonomous Transportation Strategy.

As per the Resolution, Roads and Transport Authority, RTA, is tasked with reviewing the technical aspects and standards related to the safety of autonomous vehicles that will be included in vehicle manuals. These should be compliant with RTA’s autonomous vehicle testing requirements.

RTA will be responsible for providing licenses to operators and overseeing their compliance with RTA’s regulations. RTA is also tasked with developing the infrastructure required to conduct such vehicle tests in coordination with concerned authorities in Dubai.

The Resolution is effective from the date of its publication in the official gazette. The Dubai Autonomous Transportation Strategy aims to transform 25 percent of the total transportation in Dubai to autonomous mode by 2030.

The Strategy is expected to bring Dhs22 billion in annual economic revenues in several sectors by reducing transportation costs, carbon emissions and accidents, and raising the productivity of individuals as well as saving hundreds of millions of hours wasted in conventional transportation.

The strategy will help cut transportation costs by 44 per cent, resulting in savings of up to Dhs900 million a year. It will also help save Dhs1.5 billion a year by reducing environmental pollution by 12 per cent, as well as generate Dhs18 billion in annual economic returns by increasing the efficiency of the transportation sector in Dubai by 2030. 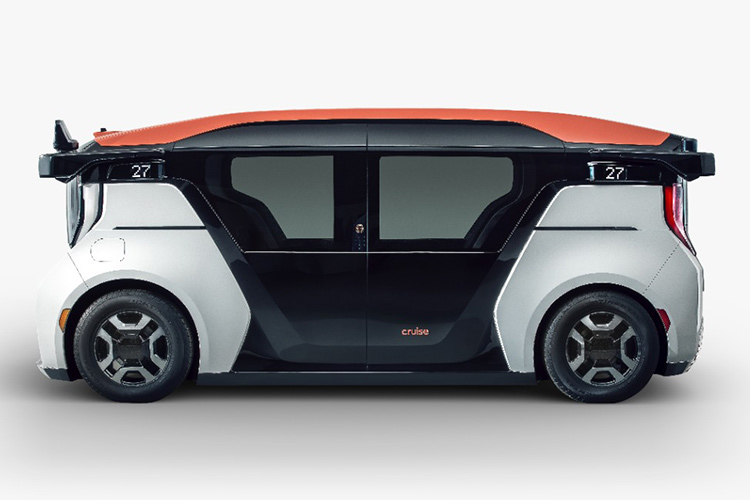 Dubai to be first non-US city to have driverless vehicles

Sheikh Hamdan witnesses the signing of the deal between RTA and Cruise, a leading US-based autonomous vehicle company, which will see 4,000 vehicles in Dubai by 2030. 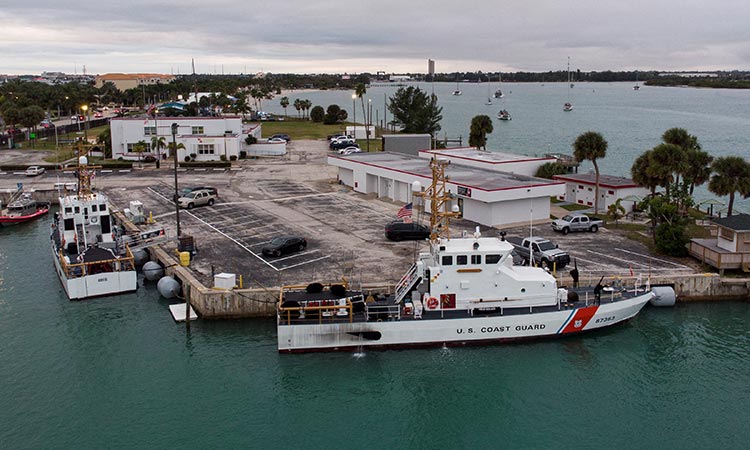