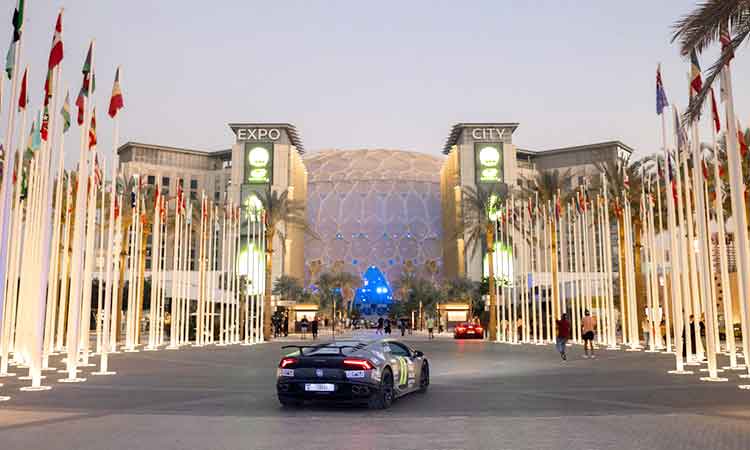 When it comes to spectacles that enhance leisure or enjoyment, the UAE is streets ahead of other cities. No wonder people from all over the world descend on this fascinating country, which offers a cracker of an entertainment for all. Whether it is a rock concert, a Formula One event or even adventure in the mountains, cities like Dubai or Abu Dhabi have it all. Even Sharjah has some lovely go-to sites, such as Al Majaz Waterfront and Mleiha. Ras Al Khaimah has the world’s longest zipline, which offers a mindblowing experience of soaring above spectacular mountain terrain. 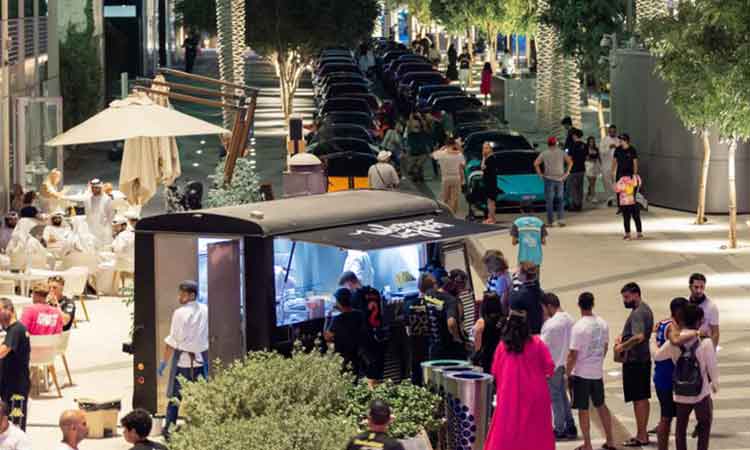 Crowds congregate for the spectacle of ultra-luxury and sensational cars.

Now, sports car lovers had a whale of a time at Gumball 3000, the world-famous sportscar rally, in the attractive Expo City Dubai on Friday with a pit stop at Al Wasl Plaza.

A hundred supercars, helmed by celebrity drivers, including Lamborghinis, Ferraris and a Bugatti Divo set off from Burj Park on 13 November. The convoy traversed dramatic sea and desertscapes across the UAE and Oman, before purring through Al Wasl Avenue and arriving at the magnificent Al Wasl Plaza. An electrifying projection show took drivers and spectators alike by storm. 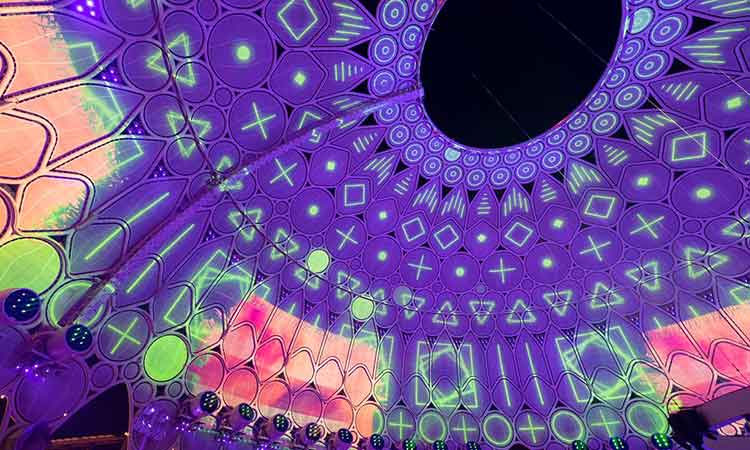 Sobati piloted an Alfa Romeo Stelvio for The Purple Team, which included nine drivers from across the UAE and Oman. The epic and eclectic adventure will conclude at Yas Marina Circuit on Sunday where they will join in the celebrations for the finale of the Formula 1 season.

Al Marri was briefed about the car features which is powered by a 4.0-liter twin-turbo V8 making 639 horsepower and a maximum torque of 900 Nm. 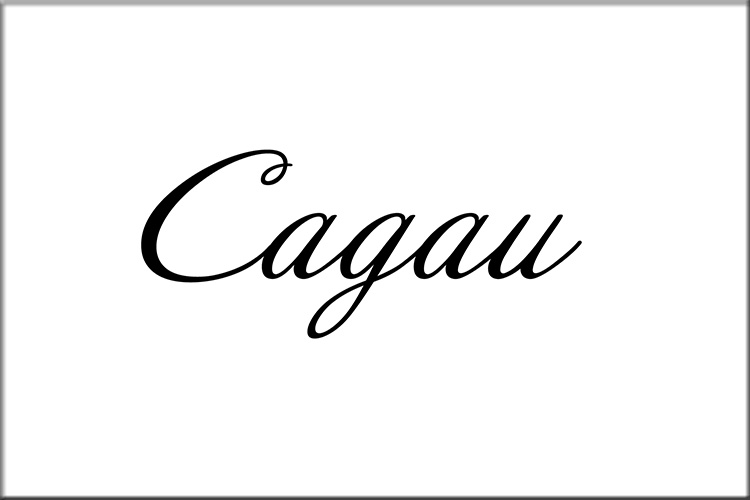 Starting on the basics, he said, “The two most important things to consider when buying a luxury watch for the first time is the budget and what are you going to use the watch for; is it for a special occasion, daily use, or for investment value?”