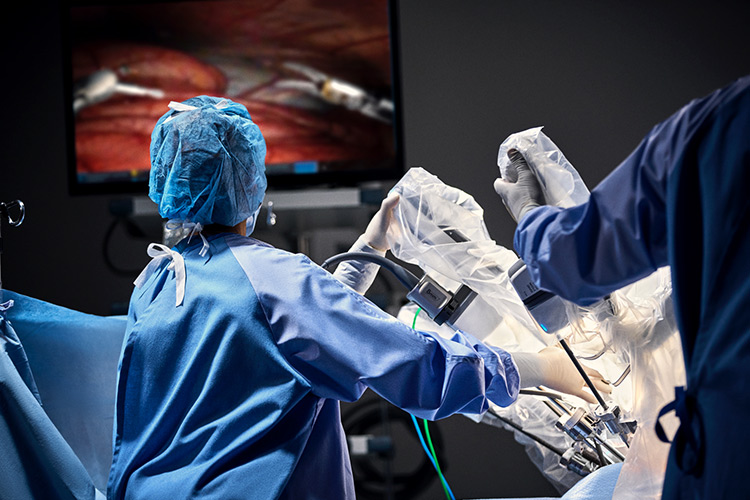 Doctors control the robotic arm during the surgery in Dubai.

The first ever robotic liver resection surgery in Dubai has been performed at Mediclinic City Hospital.

The surgery was led by Dr. Hemant Vadeyar, Consultant Liver Surgeon at the hospital.

He explains, “The patient, 24 years of age, was found to have a large mass in the liver on her routine ultrasound examination. Subsequent investigations suggested that this was most likely to be a benign mass on the left lobe of the liver."

As with all the other patient cases, this patient case was discussed at the gastrointestinal multi-disciplinary team meeting at Mediclinic City Hospital, a meeting that consists of experts from various disciplines going through patient reports and investigations and identifying a personalised treatment plan for each patient.

Dr. Hemant further adds, “The team agreed that due to the size of the mass and the location, there was a potential risk of rupture and bleeding.  Hence it was recommended to have a surgical resection using the da Vinci surgical robotic system which has recently been introduced at Mediclinic CIty Hospital. Using the da Vinci surgical robot can greatly assist with patient benefits such as small incisions, less blood loss and ultimately less pain aiding in faster recovery.” 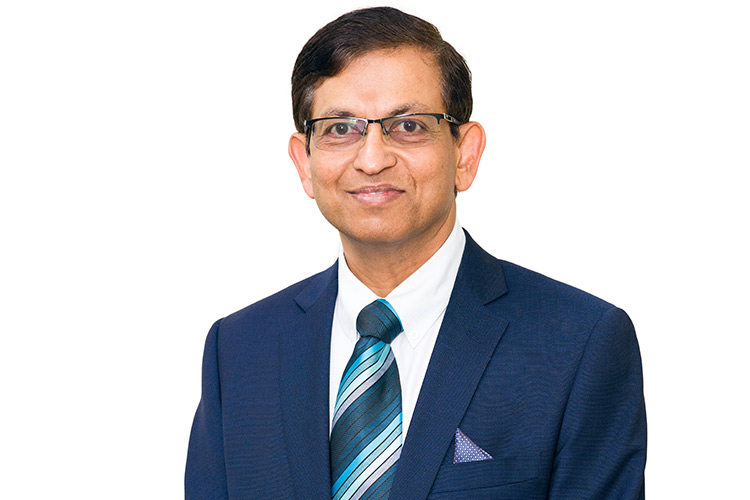 The patient, Hamda Abubaker Alzarouni, a 24 year-old student at Zayed University, explained “After the doctor told me about the tumour, and that we should remove it since it is large, I was afraid. Dr Hemant told me about the robotic surgical system and about the benefits such as less blood loss and a faster recovery. I did my research on the technique and about Dr. Hemant too and that is when I decided to go for it. After the surgery, the doctor took great care of me. The staff at the hospital were very nice and professional. I am grateful for the doctor since all the benefits and details that he explained were exactly what I received. While the surgery was a big one, the stitches were small as he promised me, also less bleeding and a good recovery in less than one month. He made it come true and I am glad I did it.”

The robotic system, which has been in place since June this year, provides surgeons with superior visualisation, enhanced vision, and greater precision and control.

The da Vinci surgical system allows the surgeon to perform complex surgical procedures. The surgeon sits at a console in the operating theatre, viewing live 3D images of the patient’s inner organs. Using hand and foot controls, the surgeon manipulates the camera system and miniature instruments inside the patient’s body, allowing extremely precise and delicate surgery to be performed through tiny incisions.

Matthew Dronsfield, Hospital Director adds; “We have witnessed the rapid emergence of minimally invasive surgery, of which robotic surgery is a key enabler. We are always looking for ways in which we can continue providing our patients with first-class care, and by installing the da Vinci Robotic system, we are committing to having the most advanced equipment for both patients and surgeons.” 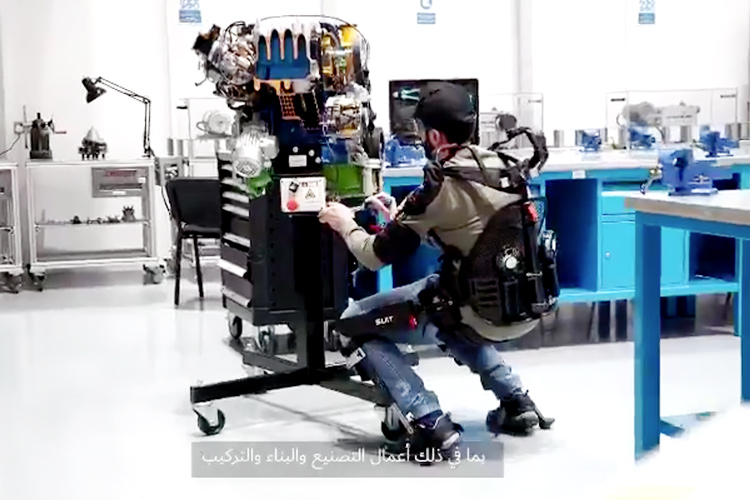 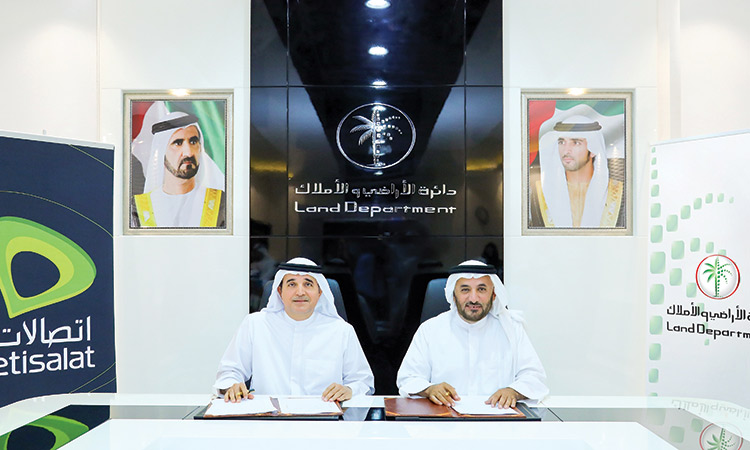 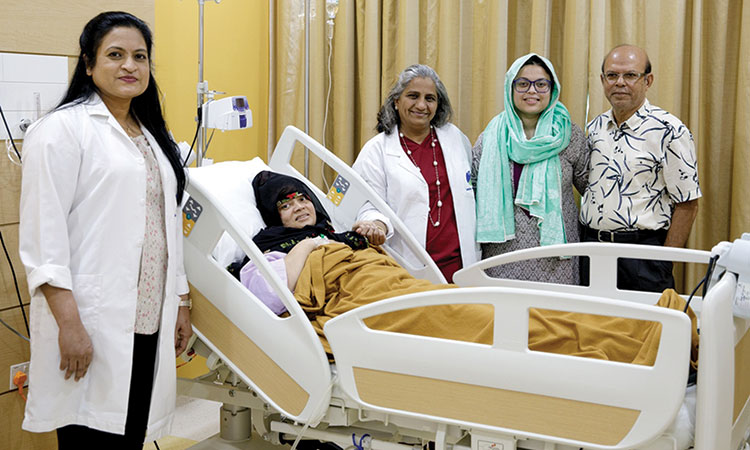