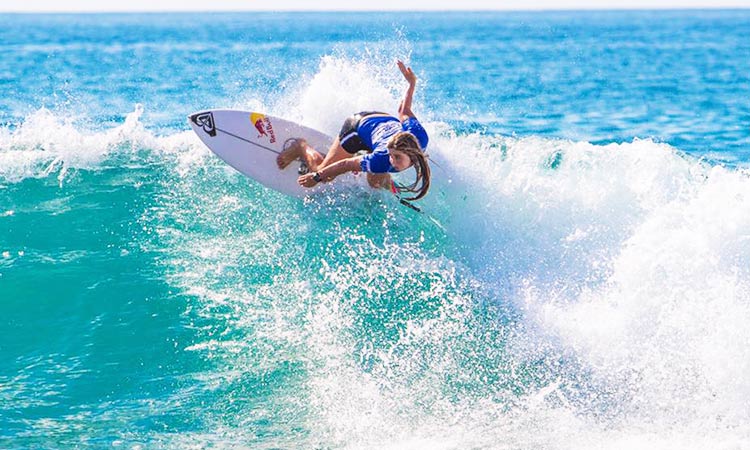 Marks was the first to benefit, pocketing US$100,000, the same as Brazilian men's winner Italo Ferreira.

American teenager Caroline Marks became the first woman to earn the same prize money as the men's champion after winning the season-opening World Surf League event in Australia on Monday.

With surfing making its Olympic debut in 2020, the sport's authorities decided last year to close the gender pay gap and better promote the women's tour after a growing social media backlash.

Marks, 17, was the first to benefit, pocketing US$100,000, the same as Brazilian men's winner Italo Ferreira. 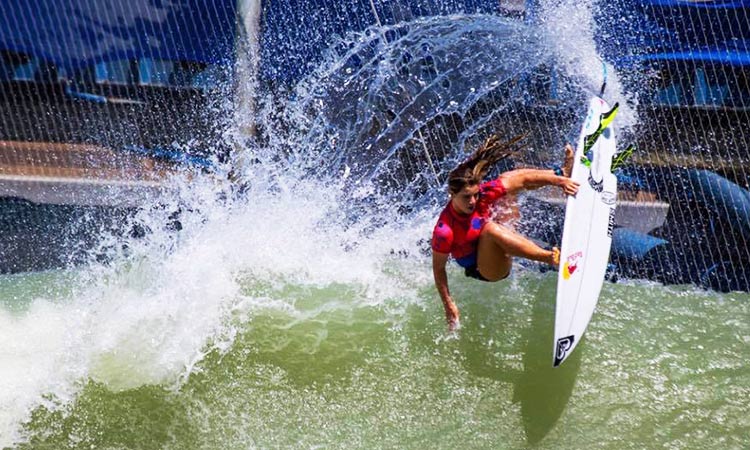 Caroline Marks became the first woman to earn the same prize money as the men.

"I can't believe it. I'm speechless. It's incredible to be a part of this sport," she told the WSL website at Duranbag Beach on the Gold Coast.

"Carissa has always been my hero and she still is. To have my first win over her is incredible."

Ferreira, who won three events last year, got his 2019 campaign off to the perfect start by beating Californian prodigy Kolohe Andino in the final.

When the WSL announced equal prize money last September, chief executive Sophie Goldschmidt said it was "simply the right thing to do".

"We want to be at the forefront of pushing for equality in all walks of life, starting on the waves," she added.

"We feel very lucky to have women on our tour who are highly talented, iconic role models, and more than deserve this recognition as they stand alongside our extraordinary male athletes."

The next stop on the WSL tour is at Bell's Beach, south-west of Melbourne, next week.