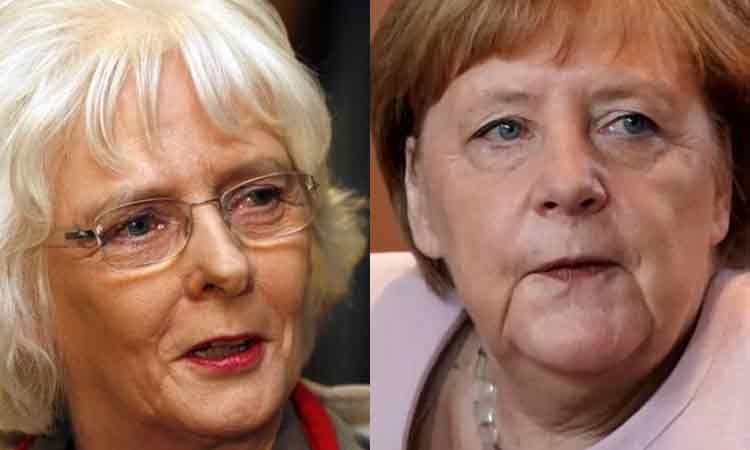 I’ve quite frankly got no idea why anyone would want to be the leader of a country that has transformed itself into what could happily serve as a decent punchline for practically every joke for the next few decades. But clearly there are people who would disagree.

Whether driven by masochism, megalomania, ignorance or basic naivety, 11 people (at my last count) have now declared their intention to run for leadership of the Conservative Party. No doubt there are others vying for the top spot from beyond the reckless rubble of Tory misfits. And there’s one thing that stands out, in addition to the sorry state of affairs we’re in: most are white and most are male.

I’m obviously not blind to the mess left behind by Theresa May. She’s spent years perpetuating a political rift created by the referendum and has done little to make me proud of the country I live in. I’d be out of a job in a second if I genuinely believed that parachuting any old non-male person into No 10 was a panacea for this wreckage we’re desperately trying to muddle through.

Nonetheless, though, now’s as good a time as any to remember that it is quite often – though not always – men who get us into trouble, and women who at least contribute to getting us out of trouble. In 2017, a study of nearly 3,000 managers led by Professor Oyvind L Martinsen of the BI Norwegian Business School concluded women are generally better leaders than men. Women scored higher than their male counterparts on four out of the five metrics against which the Scandinavian academics assessed them, including taking the initiative and communicating clearly, being open and able to innovate, being sociable and supportive, and engaging in methodical management and goal-setting. Men only dominated when it came to handling work-related stress and demonstrating emotional stability.

Professor Martinsen said that the findings “pose a legitimate question about the construction of management hierarchy and the current dispensation of women in these roles”. And you’ll be unsurprised to hear that I tend to agree.

Across the 149 countries assessed in the World Economic Forum’s most recent annual Global Gender Gap Report, just 17 had women as heads of state. Just 18 per cent of ministers and 24 per cent of parliamentarians globally were women, and women held just 34 per cent of managerial positions across the countries where data was available. Men still run the world and yet research has repeatedly demonstrated it’s women who are more likely to commit to addressing problems that, if solved, would improve the way all of us live our lives.

There are plenty of success stories. Johanna Siguroardottir became Iceland’s first female prime minister in 2009 when the country was grappling with the disastrous fallout of the global financial crisis. By any account she pulled it back from the brink, stabilising the economy in a relatively short period of time.

I also happen to agree with Washington Post columnist Robert J Samuelson when he argues it’s not Donald Trump – or even Barack Obama – who should be praised for returning the US economy to its current robust state, but Janet Yellen (who served as chair of the Federal Reserve from 2014-18).

And then there’s Angela Merkel. Love her or loathe her, she’s achieved the remarkable by leading Germany through one of the most turbulent periods of its postwar history, navigating the grim triumvirate of global financial crisis, Eurozone debt crisis, and migrant and refugee crisis. She’s a principled consensus-creator with steely rationale, and perhaps her greatest ability is to champion diplomacy and humanity even during times of total chaos.

For millennia, men have had the opportunity to prove they can be outstanding leaders. Some have succeeded, many have not. It’s now our responsibility to at least give women that same chance. They might even prove the theory true. 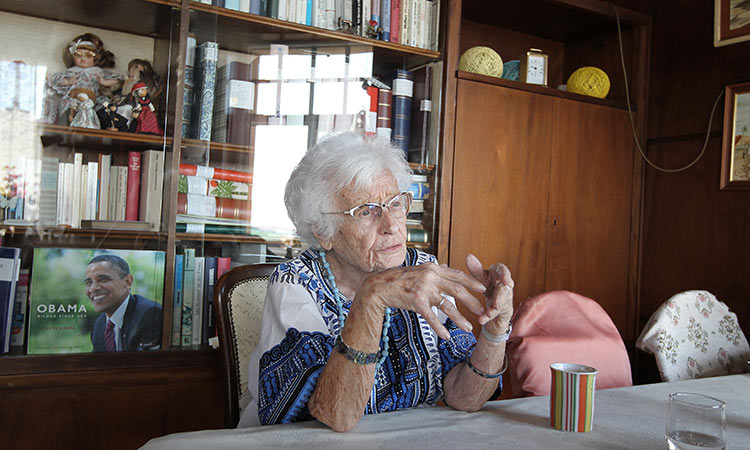 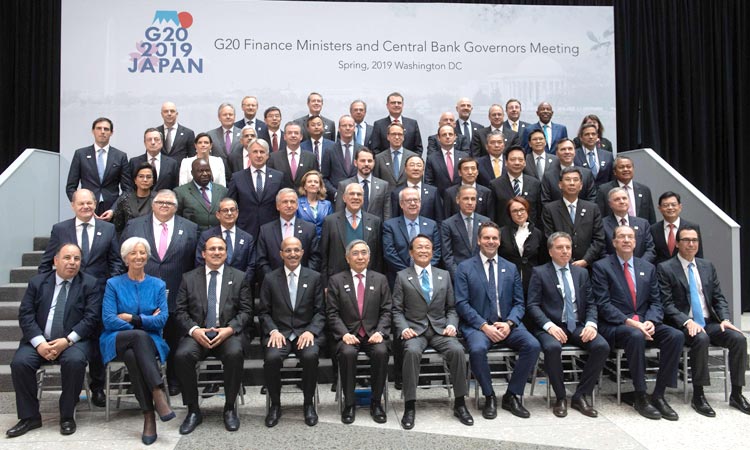