Over 200 bikers to support PAD centre 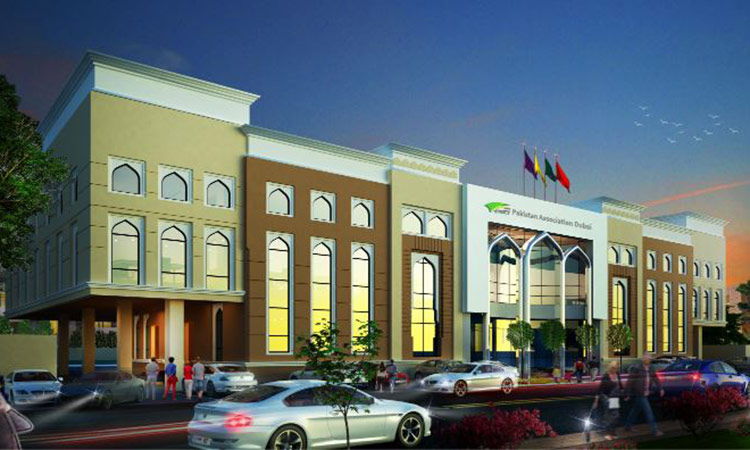 Pakistan Association Dubai (PAD) in collaboration with the UAE Bikers Association is organising a four-kilometre awareness ride in support of the under-construction Pakistan Medical Centre.

Around 200 bikers as part of the UAE Bikers Association will carry the ride begin from ENOC petrol station in Ras Al Khor and end at the premises of PAD in Oud Metha. The ride of bikers and supporters of the PAD initiative will be led by Sheikh Suhail Bin Hasher Al Dalmook.

The purpose is to engage each and every segment of the community, spread awareness of the project and encourage people of diverse backgrounds to participate.

However, over 300 people from the Pakistani community came together in support of medical centre. Bushra Ansari, well-known TV artist, flew from Pakistan to join the cause initiated by Pakistan Association Dubai.

The medical centre will be GCC’s first not for profit healthcare facility. Open to all nationalities, Pakistan Medical Centre will serve people of all backgrounds and contribute to the UAE’s vision of tolerance and social cohesion.

It is being built through ‘own a brick’ campaign, each brick costing Dh1,000 and a total of 15,000 bricks to be collected. The Dh15 million project of Pakistan Centre is currently under construction and 75 per cent of the work is complete.

Dr Nighat Aftab, President, Medical Wing, explained the dream behind the medical centre. “Since 2009, we have been serving patients every month through free medical camps and we have realised that a non-profit medical centre is the need of the hour.

“The medical centre will be a state-of-the-art multispecialty centre delivering services through different tiers and offering services to less fortunate ones irrespective of nationality, economic status, ethnicity or age,” said Dr Aftab.

“The Pakistan Medical Centre will be serving people of all nationalities and will be a centre of excellence. It is heartening to see the community come together and believing in the cause of a not for profit healthcare facility. The project is on track and we plan to inaugurate in August this year. In the 15,000 bricks (Dh15million) project, there are still 3,000 bricks (Dh3million) left that we aim raise from the community. There are still so many people out there who don’t know about the project and we want to reach out to them through such events. PAD has Dar Al Ber society as its charity partner, and we would want the corporates to also contribute and play a role in this landmark cause.”