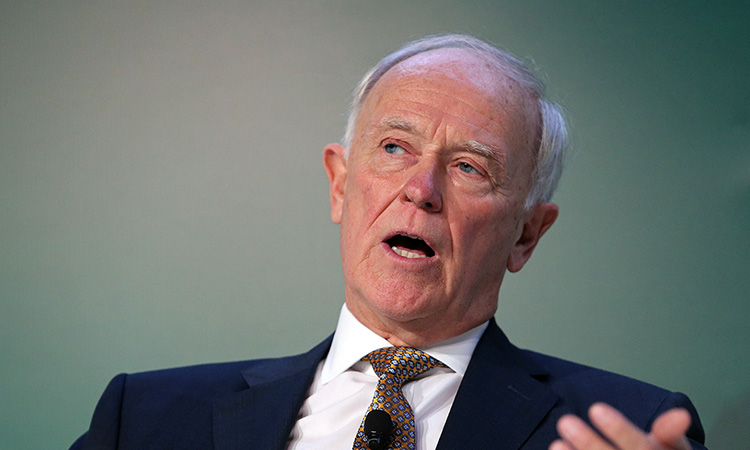 
Tim Clark will retire as the president of Emirates Airline at the end of June 2020 after more than three decades with the world’s largest carrier for international passengers.

This was confirmed by the Dubai-based carrier’s spokeswoman to Gulf Today on Tuesday.

An internal memo sent by Sheikh Ahmed Bin Saeed Al Maktoum, Chairman and CEO of Emirates Airline and Group, stated that Clark would step down from June 2020.

“His achievements are too many to recount individually, but they will all be remembered,” he said in the memo.

Clark, 70, joined the airline as a founding member in 1985, having previously worked at Gulf Air and Caledonian Airways.

The British national became emirates’ president in 2003. “Tim is a giant of the industry. He had the vision behind emirates and has cultivated the airline to where it is today,” said independent aviation consultant John Strickland.

Knighted in 2014 for his services to British prosperity and the aviation industry, Clark has since been referred to by many in the industry, including those at emirates, as “Sir Tim”.

The carrier carried close to 60 million passengers in its last financial year, and operates the single largest fleet of Airbus A380 superjumbo jets.

Emirates hub, Dubai International Airport, has been the world’s busiest for international passengers since 2014 when it overtook London’s Heathrow airport.

Sir Tim holds a degree in Economics from London University, UK, and is a Fellow of the Royal Aeronautical Society. He also holds an honourary doctorate from the University of Middlesex and an honorary degree from the Newcastle Business School at Northumbria University, both UK.

Meanwhile, the Emirates Group has  announced its half-year results for its 2019-20 financial year.

Emirates carried 29.6 million passengers between 1 April and 30 September 2019, down 2 per cent  from the same period last year, however, passenger yield increased by 1per cent period-on-period.

Emirates serves a global network spanning over 158 destinations in 84 countries. Its fleet stands at 267 large aircraft, including more than 100 Airbus 380 superjumbos.