Curtains down on first phase of campaigning - GulfToday

Curtains down on first phase of campaigning 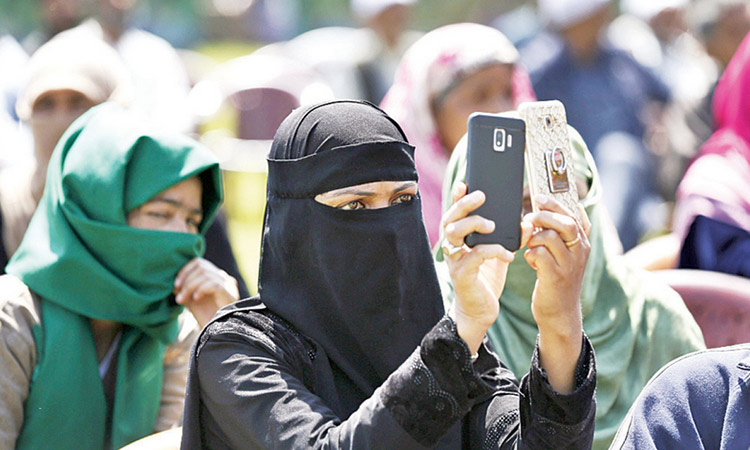 Resmi Sivaram/Agencies
Campaigning for the first phase Lok Sabha polls came to an end at 5pm on Tuesday. A total of 91 Lok Sabha constituencies spread over 20 states and union territories will vote on Thursday.

Assembly elections are also scheduled on Thursday in Andhra Pradesh, Sikkim and The hectic campaign saw the BJP and the Congress top brass, including Prime Minister Narendra Modi, Amit Shah and Rahul Gandhi addressing big rallies over the past fortnight.

The silence period, when campaigning in poll-going areas is barred, began Tuesday evening.

All parliamentary constituencies in 10 states and Union Territories will go for polling in the first phase. These include Andhra Pradesh (25 seats), Arunachal Pradesh and Meghalaya (two seats each), Mizoram, Nagaland, Sikkim, Andaman and Nicobar and Lakshadweep (one seat each), Telangana (17 seats) and Uttarakhand (five seats).

Uttar Pradesh, Bihar and West Bengal will see polling in all the seven phases.

In the first phase, eight west UP constituencies, two in West Bengal and four in Bihar will go for polls. UP has 80 seats, while West Bengal and Bihar have 42 and 40 Lok Sabha seats respectively.

The Jammu and Baramulla seats in Jammu and Kashmir will also go for polling in the first phase.

The Election Commission on Monday said that predictions about election results by astrologers, tarot card readers and others in media when there is a ban on broadcasting exit polls are a violation of law. The poll body’s advisory comes days before the first phase of Lok Sabha elections is to be held on April 11.

Modi addressed a public rally in Maharashtra’s Latur where he said Congress was responsible for the creation of Pakistan adding that ‘Congress manifesto and Pakistan speak the same language on Kashmir related issues.” Modi shared the stage with Shiv Sena chief Uddhav Thackeray in Latur for the first time after the tie-up of their parties for the upcoming Lok Sabha polls.

Barring Nizamabad and few places in Telangana, campaigning by political parties for the first phase of April 11 Lok Sabha polls will come to an end by 5 pm Tuesday.

Campaigning in Nizamabad Lok Sabha constituency, where 185 candidates are in the fray, will end at 6 pm and in 13 extremists-affected assembly seats covering five districts will end at 4 pm on Tuesday, Chief Electoral Officer Rajat Kumar said.

Meanwhile, Modi’s ruling alliance will win a thin majority in a general election that starts on Thursday, an average of four opinion polls showed, with a focus on national security appearing to trump concerns over jobs and farm prices.

The coalition led by Modi’s Hindu nationalist Bharatiya Janata Party (BJP) is expected to win 273 of the 543 parliament seats at stake, one more than the halfway mark required to rule. In the last election the alliance won more than 330 seats - the biggest mandate in three decades.

Most of the polling agencies that released surveys in the last four days said Modi got a boost from recent tension with arch enemy Pakistan after a militant group based there killed 40 Indian policemen in the disputed region of Kashmir in February.

“In today’s India we have seen perhaps for the first-time security issues competing with, and outdoing, a bread and butter issue like unemployment,” CVoter said in a statement. “Primarily, the BJP has been unable to sufficiently distinguish itself from Congress when it comes to making people feel the difference in terms of their livelihoods and economic interests. “However, when it comes to controlling and responding on terror the same set of respondents do feel a clear and visible difference.”

Pre-election opinion polls in India, with thousands of respondents, have proved unreliable several times in the past in a vast country of about 1.3 billion people, of whom about 900 million are eligible to vote. Congress has accused the BJP of using retaliatory air strikes on Pakistan as a political tool and has instead highlighted job creation, tackling farm distress and empowerment of women, among its top priorities. 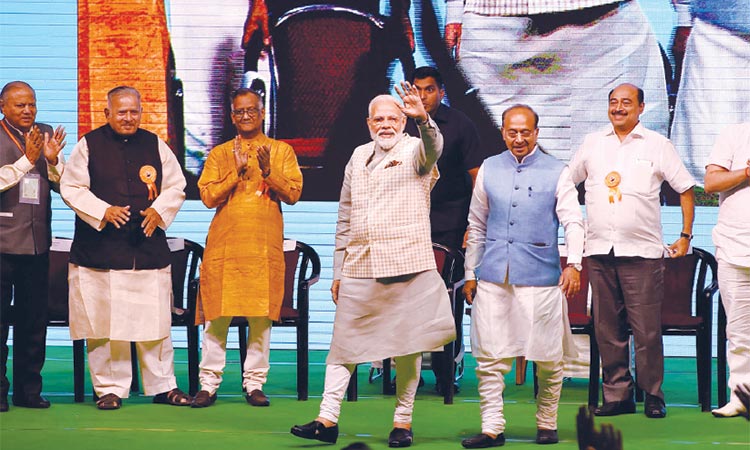 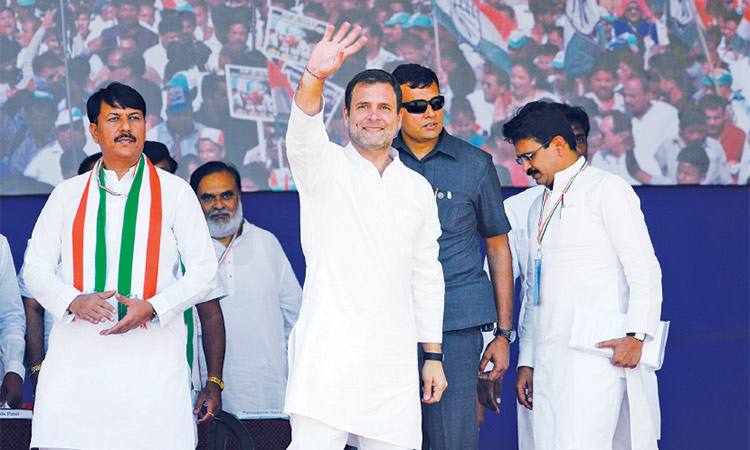 The fame of this hilly district Wayanad known for its coffee plantations and tourist spots went beyond borders once Rahul Gandhi filed his nomination from here this month. Though the Congress party president came here only once since, when he last week addressed a massive rally here,