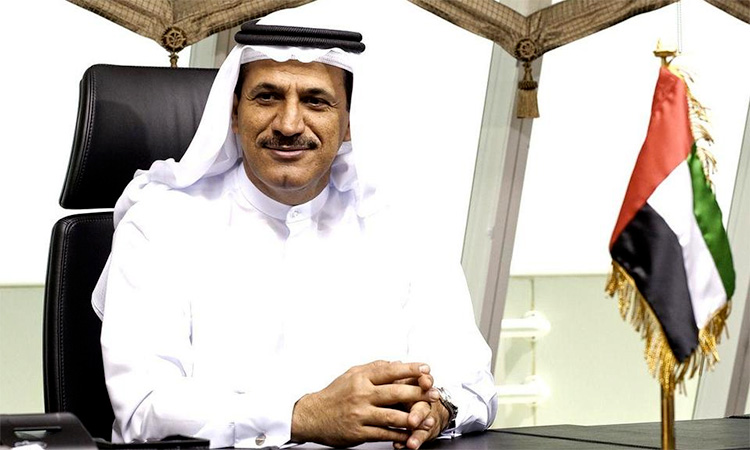 Minister of Economy noted that the improvement in the UAE's economic performance was driven by growth in the oil revenues.

DUBAI: The UAE gross domestic product, GDP, grew by 1.7 per cent in 2018 at constant prices of 2018 as compared to 2017, said Sultan Bin Saeed Al Mansouri, Minister of Economy on Saturday, citing preliminary macro-economy indexes issued by the Federal Competitiveness and Statistics Authority, FCSA, for last year.

Al Mansouri noted that the improvement in the UAE's economic performance was driven by growth in the oil revenues as a result of the increase in world oil prices and robust performance of non-oil activities.

He added that the economy was on the right track to deliver the UAE Vision 2021 which sought to develop non-oil sectors and reduce dependency on oil revenues. The real GDP rose at real prices (base year 2010) to Dhs1442.5 billion in 2018 from Dhs1418 billion at the end of 2017, according to the FCSA›s GDP estimates.

For economic diversification, the estimates showed that GDP of non-oil sectors surged to nearly Dhs1127.6 million, a growth of 2.9 per cent at current prices and 1.3 per cent at constant prices at the end of 2018 as compared to 2017.