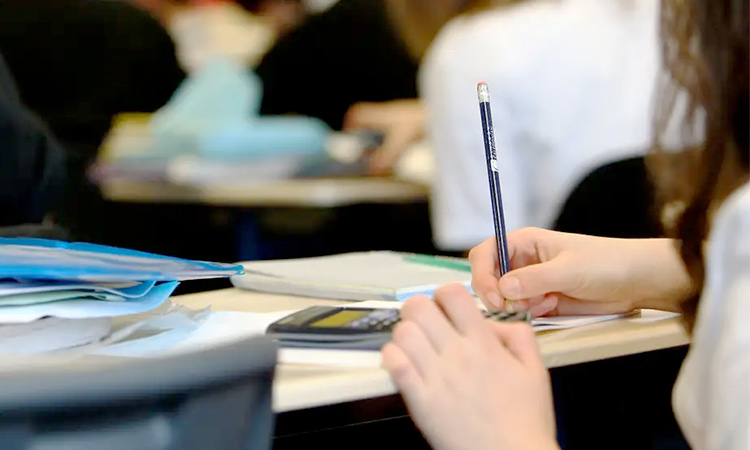 Mariecar Jara-Puyod, Senior Reporter
Visiting Education Minister of Malaysia Dr. Mazlee Malik said a country becomes a nation through and with teachers provided with full support by all government agencies and every individual in delivering a value-laden educational system.

Malik is in the UAE not only as among the 300 delegates but as a participant-panelist at the ongoing three-day “12th Policy Dialogue Forum of the International Task Force on Teachers for Education 2030” hosted by the UAE Ministry of Education and the United Nations Educational, Scientific and Cultural Organization (UNESCO) in Dubai.

The former university lecturer shared his views on the significance of education and quality education as he was also asked of the uniqueness of the Malaysian educational system when interviewed on the sidelines on Monday afternoon.

Malik said Kuala Lumpur sees education as intrinsic to the core of humanity and a civilized nation and so the government makes it a point that the mission and goals of its Ministry of Education is fundamentally linked—not detached or dissociated—from the other public entities and even those with the private sector.

He said students are oriented to become “dynamic and be ready to lead not only their country but the world.” From such an approach comes quality education which he defined as “the oxygen to any nation (as) without education there is no nation (since) education creates human beings.” “It (education) is the humanization of the human being; to make sure that our citizens embrace the human values in life that would prepare them (for a) peaceful, harmonious co-existence.” Malik believes education is the springboard of “three elements” critical to the build-up of a country into a progressive forward-looking nation.

“Education is the means to carry the message of love, happiness and mutual respect (which are the) three elements so important for the humanization of a people.” He agreed that love, happiness and mutual respect lead to patriotism resulting in a “civilized nation.” Comes the big role of an effective teacher willing to keep on “learning to learn” and willing to “continually teach students to learn how to learn.” “We should not stop learning because life (constantly) changes.” Malik was a panelist at the “Addressing Inequalities” plenary session, one of the expected outputs of which is the framing of “recommendations to national governments on how to improve teacher education through international cooperation, the Teacher Task Force, the UN Sustainable Development Goal No. 4 (Quality Education for All) Steering Committee Development partners and teacher education institutions.” 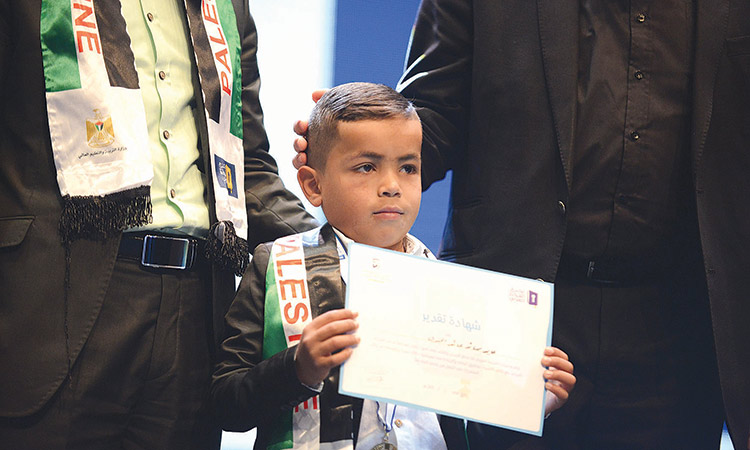