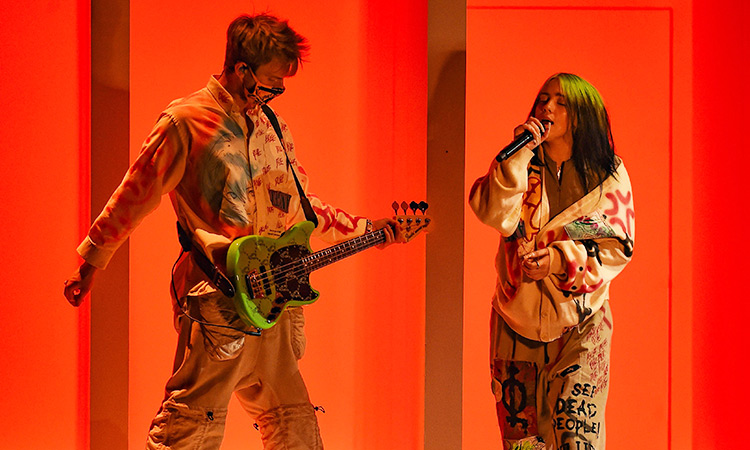 The young singer who has won four Grammy’s sang her new single  "Therefore I Am" at The American Music Awards, leaving everybody awe-struck with her performance.

Fans and followers took to social media to express their love for the talented singer. 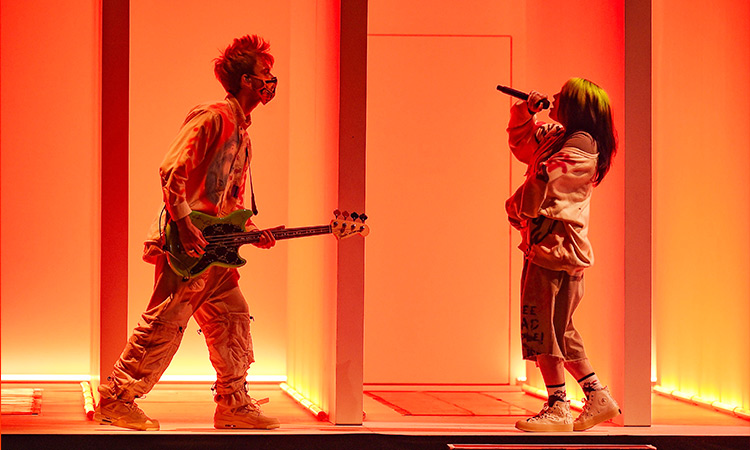 Eilish (R) performs at the Microsoft theatre on November 22, 2020 in Los Angeles.

Billie was trending on social media after her breathtaking performance.

Other than Billie many other singers also performed on stage at the AMA’s. 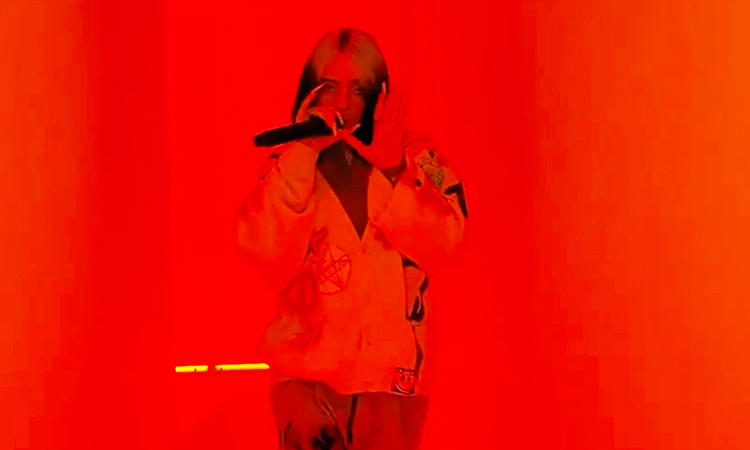 Eilish gestures while performing on stage.

The 18-year-old singer earned a lot of fame when she first uploaded her song ‘Ocean Eyes’ to sound cloud.